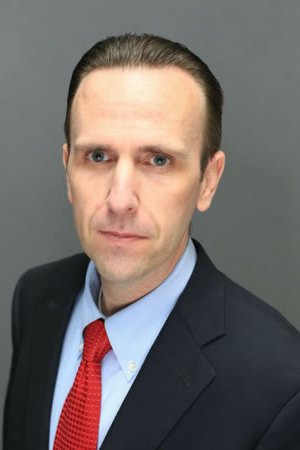 Ian McDonough completed his PhD under the supervision of Professor Daniel Millimet in 2014 and joined the Department of Economics at the University of Nevada, Las Vegas in Fall 2014. He received tenure and was promoted to Associate Professor in Fall 2019 and is also the S.J. Hall Faculty Fellow. During his time at SMU, he received a Dean's Dissertation Fellowship and won the Melody Rice Memorial Award in Economics which goes to one economics PhD student annually for excellence in academic achievement and service to fellow students.

Ian's current research interests are in the general area of applied microeconomics, with particular interests in microeconometrics, economics of food security, health economics, and urban economics. His work has been published in leading economics journals including Journal of Econometrics, Journal of Applied Econometrics, American Journal of Agricultural Economics, Oxford Bulletin of Economics and Statistics, and Regional Science and Urban Economics. Additionally, he, along with former advisor Dr. Daniel Millimet, was recently awarded the 2019 Outstanding Applied Economic Perspectives & Policy Article Award for work on criminal incarceration and household-level food insecurity. Also together with Daniel Millimet, they were awarded a grant in 2019 by the United States Department of Agriculture to pursue further work on food insecurity.

Prior to attending SMU, Ian spent time at Laffer Associates where he was directly involved in the investment process including the creation, testing, and implementation of quantitative asset allocation models and economic forecasts. Ian also served as the Chief of Staff for Dr. Arthur Laffer during his time with the firm.