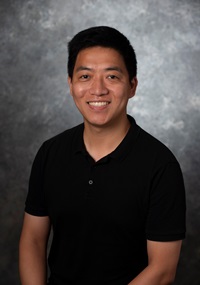 Measurement error is rife in datasets from all fields. It is a problem that affects economic, medical, social, and physical data sets, to name just a few. Average derivative estimators, since the seminal paper by Powell, Stock, and Stocker (1989), have enjoyed their popularity in estimating coefficients in single index models, and have been employed in the estimation of consumer demand functions and sample selection models. In the presence of classical measurement errors, the conventional average derivative estimator cannot be applied, and researchers may shy away from the use of the nonparametric deconvolution techniques, in response to the slow convergence rates and the known error distribution assumption. In a recent work by Hao Dong and his coauthors, they have developed a novel approach to estimate the average derivatives when a regressor is contaminated with a classical measurement error and the error distribution is unknown. In particular, they have shown that despite using nonparametric deconvolution techniques and an estimated error characteristic function, the estimator can still achieve a parametric rate of convergence. Moreover, when the error distribution is symmetric, the estimator can even perform as good as in the case when the error distribution is known: the asymptotic variance is the same irrespective of whether the error distribution is directly known or estimated. This finding encourages greater use of nonparametric estimation in applied works when covariates are contaminated with errors. 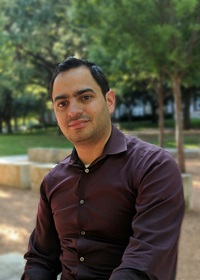 Global trade flows have grown more over that past 5 decades than in any other time in history. This trend has triggered voluminous research attempting to measure the economic and welfare implications from international trade. Most of the previous research on the gains from trade has focused on the static, or short-run, implications through consumer prices and job reallocation. Michael’s work with coauthors has developed new methods to explore the dynamic implications of trade through capital accumulation, and finds that static models understate the macroeconomic significance of trade. Since investment spending comprises a disproportionate share of intensively-traded goods, like machines and equipment, capital accumulation responds more to changes in trade costs than consumption does in the short run. Since current investment outlays directly affect future stocks of capital, future income per worker is subsequently impacted, yielding significant effects to both output and consumption in the long run.  Another central theme of Michael’s work aims to understand both the causes and implications of “structural transformation”, whereby most countries have experienced a persistent reallocation of both production and consumption away from goods toward services. Michael’s work with coauthors finds that globalization and structural change are intimately connected: Past reductions in barriers to trade goods has contributed to structural transformation, while structural transformation has made the world appear less open and has attenuated the benefits of said reductions in barriers to trade goods. A policy implication is that, in the long run substantially greater gains can be achieved through reducing barriers to trade service.