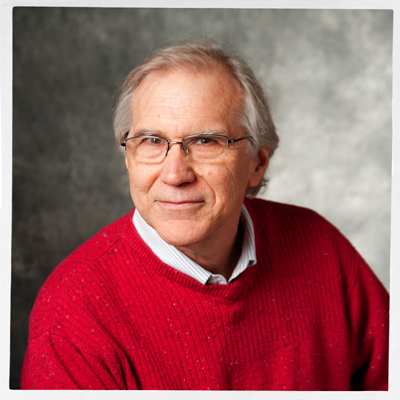 My principle research focus lies in the use of transgenic and genetic models to identify mechanisms that affect aging, with emphasis on the impact of redox state regulation.  Currently there are two on-going projects in our laboratory.

The first of these is designed to elucidate the potential role of peroxiredoxins on oxidative stress, aging and immunity in Drosophila.  The peroxiredoxins represent a group of recently identified components of the antioxidative network, which reduce H2O2 and organic peroxides, using thioredoxin as an electron source, and also serve as redox sensors in signal transduction pathways. Analysis of this gene family has allowed us to reveal elements of both antioxidant function and redox regulation related to longevity and innate immunity.

In a second study, we are specifically testing the hypothesis that Peroxiredoxin 6 (Prx 6) contributes to the progression of the Alzheimer’s phenotype.  Peroxiredoxin 6 (Prx6), is known to possess antioxidant function through its peroxidase activity (PRX) and to regulate inflammation through its phospholipase activity (PLA).  It is expressed at high levels in Alzheimer’s patients and, when overexpressed in a mouse AD model, actually exacerbates the AD phenotype.  We are currently using a Drosophila model of Alzheimer’s to test the hypothesis that it is the phospholipase activity in the Prx6 gene that elicits a chronic state of inflammation and contributes to the Alzheimer’s phenotype.