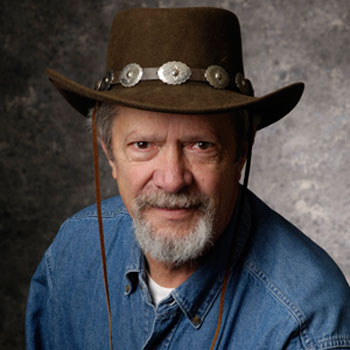 Professor Wetherington has long been active in seeking ways to improve learning and to motivate students at all educational levels. He developed and has conducted an annual four-day interdisciplinary science and humanities curriculum for 8th grade students, "The Taos Odyssey", held at SMU-in-Taos, since 1997. Dallas' Christ the King School added the Odyssey to their formal curriculum in 2002. Other participating schools have included Bishop Dunne and Prince of Peace.

He also developed and conducted a week-long "Professional Development Workship" at the request of the Episcopal School of Houston, held in Taos in the summers of 2004 and 2005. At the other end of the educational continuum, Wetherington devised a series of adult education short-course modules as a proposal for SMU-in-Taos. In 2005, the first of these "SMU Cultural Institute" offerings was held, with an enthusiastic response. On campus, Professor Wetherington organized the initial "Teaching Effectiveness Symposium" in 1992, which has become the flagship event for the CTE at the beginning of the fall term, and the "TA Seminar", held each August for first-year graduate students at SMU.

In 2008 Professor Wetherington was appointed as one of six science experts by the Texas Education Agency to advise the State Board of Education on the decennial revision of the science standards for K - 12 public schools. When this concluded in 2009 and the social studies standards were revised, Wetherington again testified against interpretive errors in many of these proposed changes.