SMU is a future-focused university with global impact, where research and teaching excellence come together as partners in the drive to produce World Changers. Learn more about our impact. » 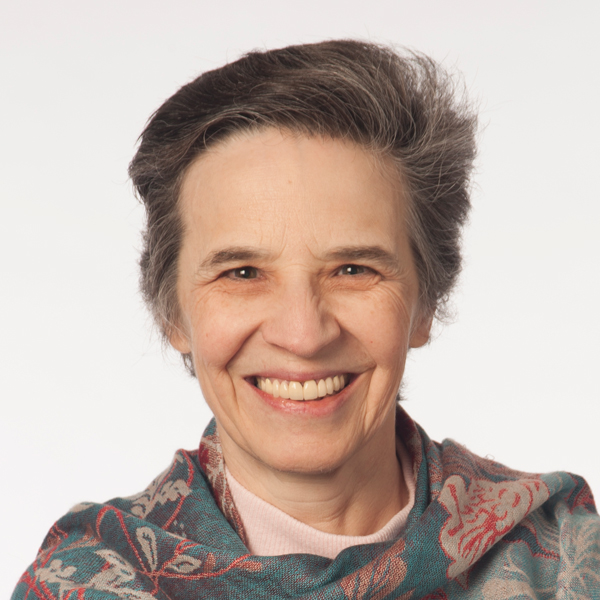 Anthropologist Dr. Caroline Brettell is an internationally recognized leader in the field of migration and the immigrant experience who was recently elected to the American Academy of Arts and Sciences. Her research interests include cross-cultural perspectives on gender, challenges of women immigrants, and the impacts of emerging technologies for immigration gateway cities such as Dallas, Atlanta and Minneapolis. 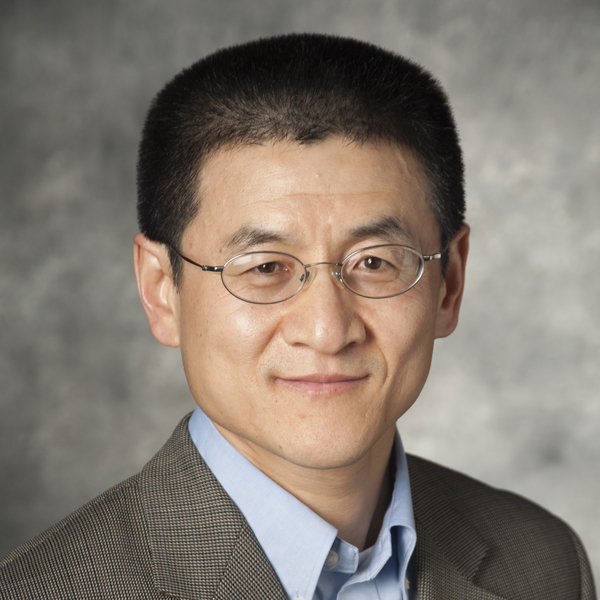 Geophysicist Dr. Zhong Lu works in the areas of landslides, coastal subsidence, and human-induced geohazards using advanced data analytics tools such as Interferometric Synthetic Aperture Radar (InSAR) to model ground deformations using radar images. He is part of a team at SMU that revealed sinkholes are expanding and forming in West Texas at an alarming rate, possibly through leakage at wastewater disposal well sites. 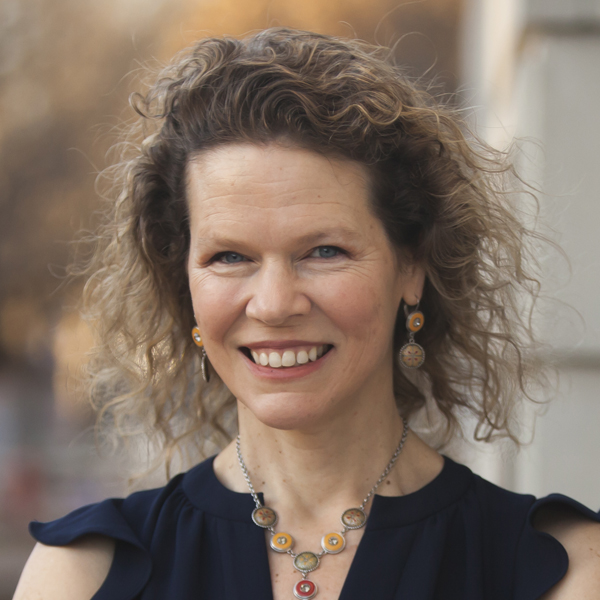 Dr. Leanne Ketterlin Geller’s research focuses on mathematics education through instructional leadership principles and practices, informed by her experiences in K-12 education. Her work includes the development of an assessment system to measure mathematical reasoning skills for U.S. elementary and high school students. 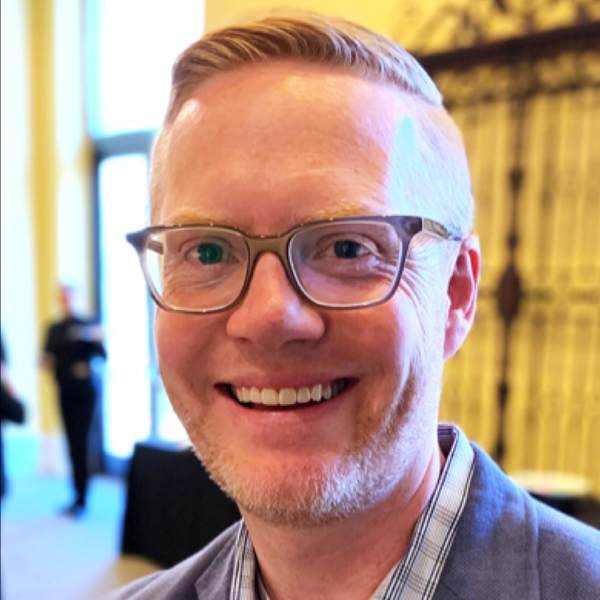 Dr. Edward Glasscock leads SMU’s Cardiorespiratory Neurogenetics Laboratory, dedicated to understanding the genes and mechanisms underlying epilepsy and sudden unexpected death in epilepsy (SUDEP). His research lab’s goals include the identification of genes and combinations of genes that determine whether an individual will develop epilepsy. 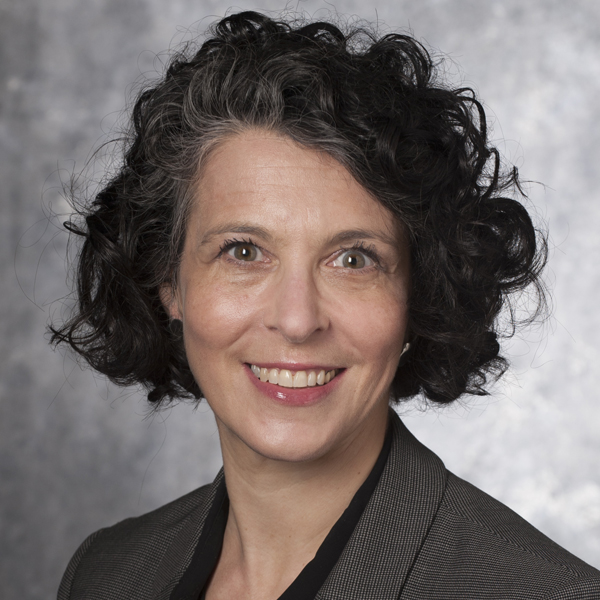 Professor Metzger’s scholarship combines theory and practice in seeking improvements in criminal justice.  Her research explores how a data-driven systems approach to high-risk practices can improve the implementation of public defense services. 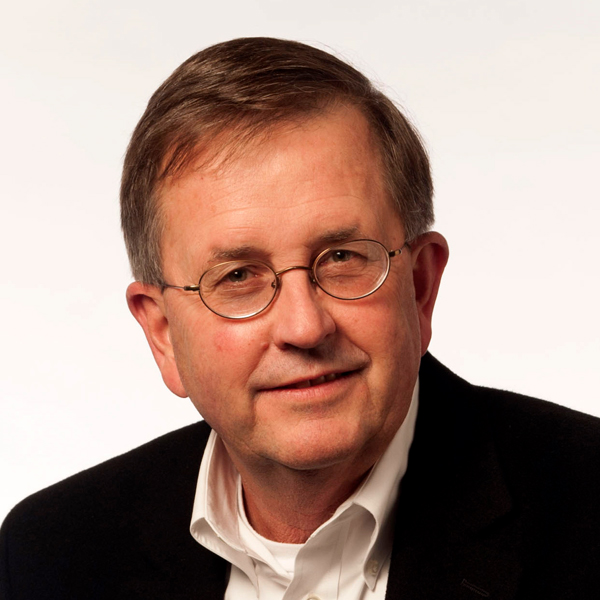 Dr. Brian Stump, a world-renowned Seismologist and American Association for the Advancement of Science Fellow, his work has been seminal in scientists’ ability to rapidly and accurately discern the difference between an earthquake, a conventional explosion (such as might occur in a mining accident) and a nuclear test and was of vital support to the Comprehensive Nuclear Test Ban Treaty. His work focuses on using acoustic and seismic waves to better understand when nuclear tests, large earthquakes and other major events that occur around the world. 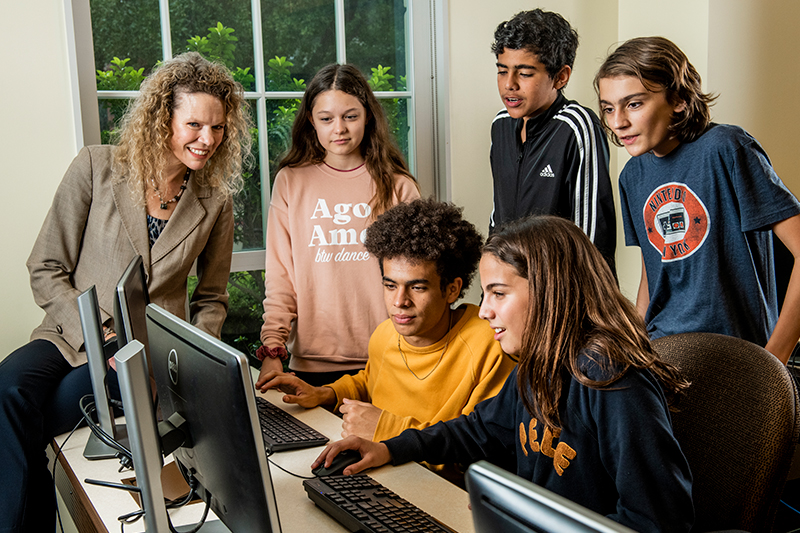 A university’s academic pursuits are supported and expanded by Centers and Institutes, which provide faculty and students venues for collaborative research, support, and engagement.

SMU is actively developing a big-data ecosystem that includes virtual and augmented reality, and engages the disciplines across the campus, from physics to art, engineering to history, and business to education.

The opportunity to pursue truly impactful research only enhances our ability to recruit and retain outstanding educators to the Hilltop. We are focused on moving into the highest pinnacle of research universities as we ignite our future.

SMU Faculty in the News 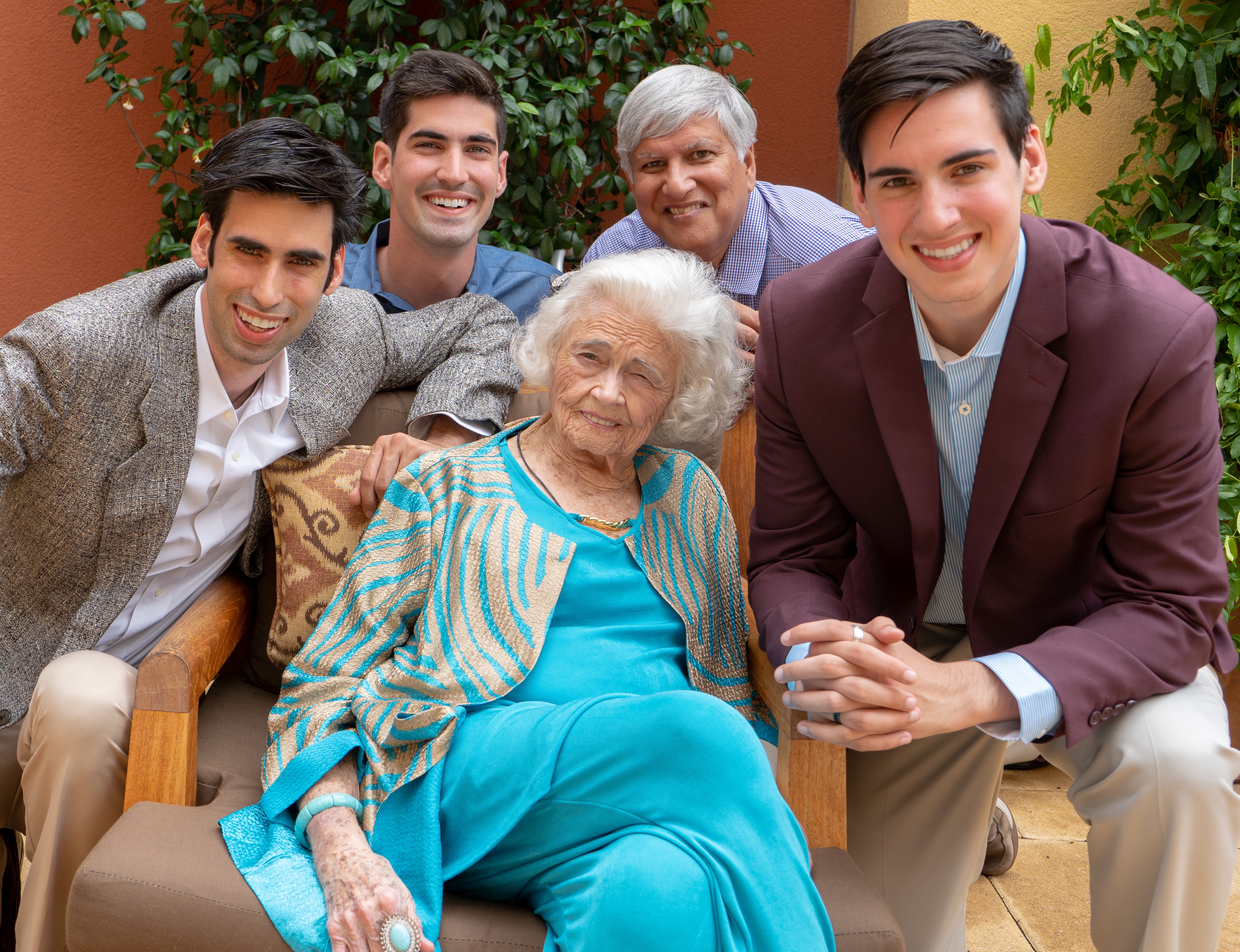 After his grandmother was diagnosed with Parkinson’s disease, Raleigh Dewan had witnessed the debilitating hand tremors that would not allow her to eat without spilling food everywhere. Now, SMU student partners Dewan and Mason Morland, and Emily Javedan, a Johns Hopkins student, are walking a creative and compassionate path as collaborators in a medical-tech startup named for its core product – SteadiSpoon™. It’s a self-stabilizing eating utensil that allows people suffering from disorders that cause shaking – such as Parkinson’s and essential tremors – to regain their ability to feed themselves with ease and dignity. 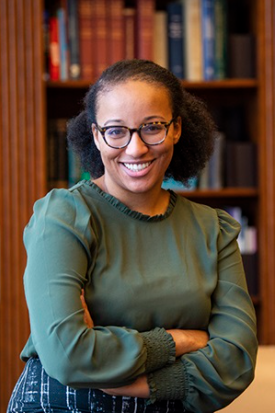 Dominique J. Baker, a nationally recognized expert on education policy in SMU’s Simmons School of Education and Human Development, was one of the recipients of the 2022 National Academy of Education/Spencer Postdoctoral Fellowships. 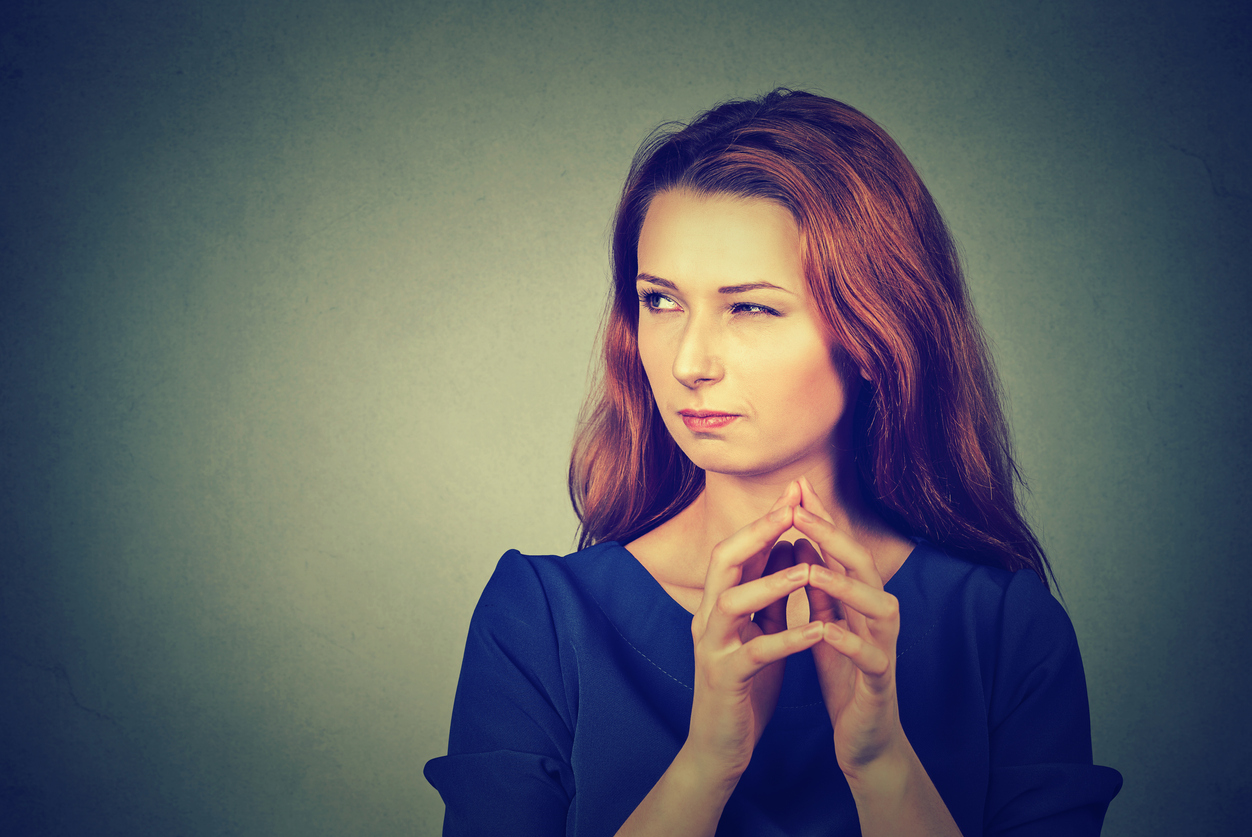 A new study has found that tasks designed to make someone more agreeable also effectively reduce a trio of negative personality traits known as the “Dark Triad” – Machiavellianism, narcissism, and psychopathy.

Scientists have described the youngest therizinosaur fossil from Japan and the first in Asia to have been found in marine sediments.

Therizinosaurs were a large group of primarily herbivorous theropod dinosaurs (dinosaurs with hollow bones and three-toed limbs). Therizinosaurs were first discovered in Asia; the fossil records in Asian countries such as China and Mongolia are rich in therizinosaurus fossils, and fossil fragments have also been reported from Japan. 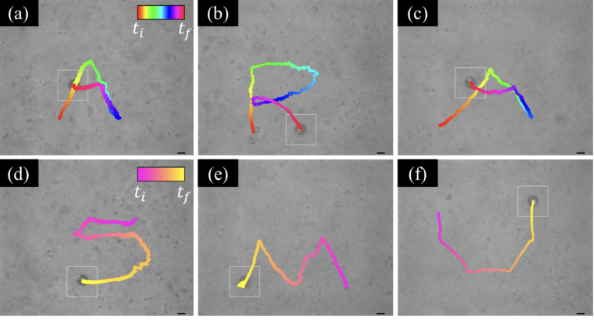 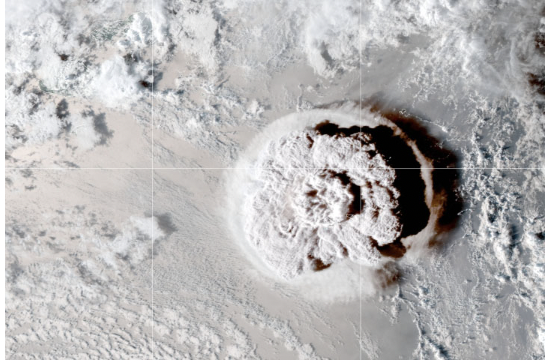 The massive Jan. 15 eruption of the undersea Hunga Tonga-Hunga Ha’apai volcano in the South Pacific Ocean was a once-in-a-century event that allowed an international group of 76 scientists using multiple forms of technology to crowdsource their data in ways never before possible. 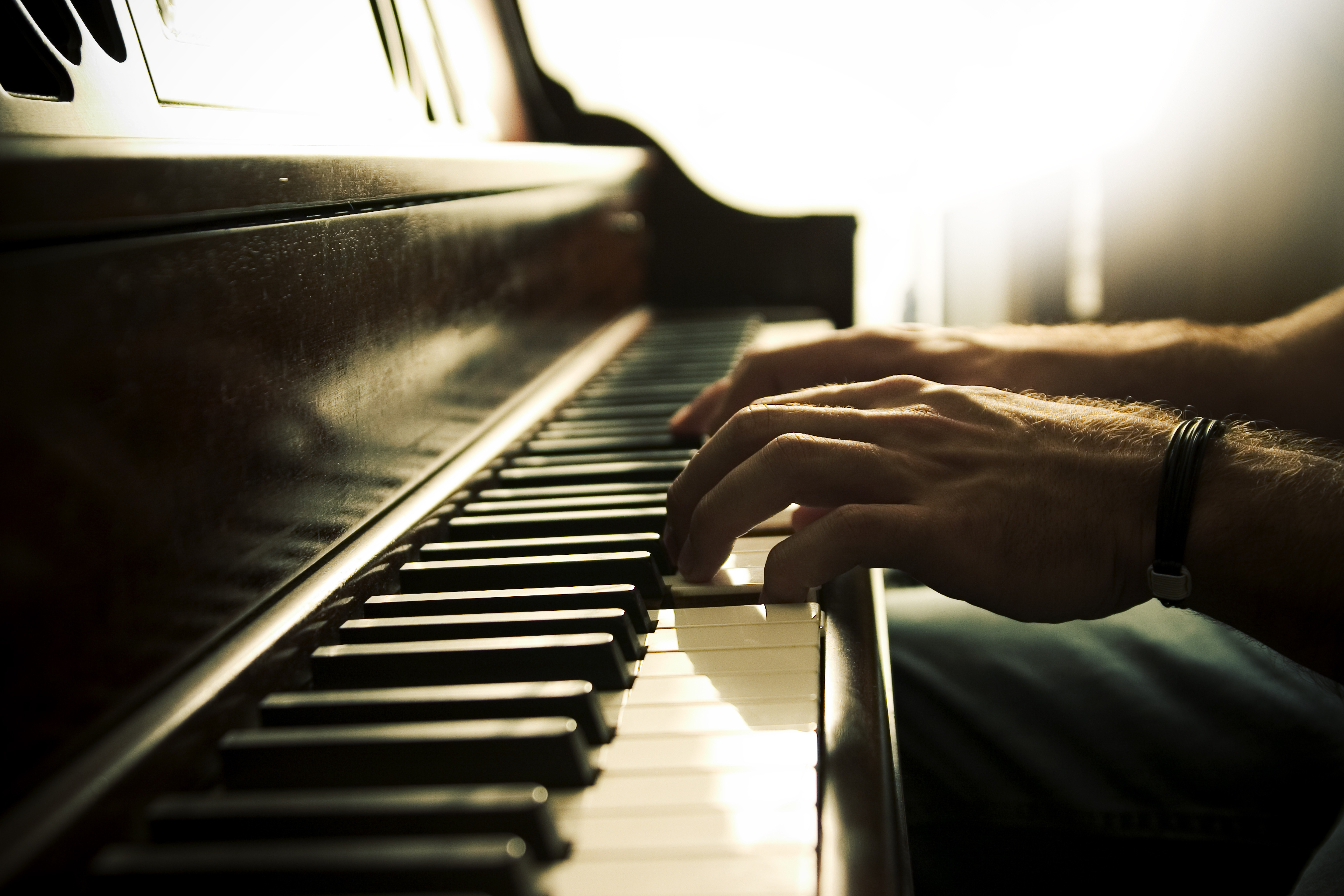 Research shows the role empathy may play in music

The link could pave the way for future research exploring the benefits of socially engaged, active music listening on social cognition

Can people who understand the emotions of others better interpret emotions conveyed through music? A new study by an international team of researchers suggests the abilities are linked.

A new study led by SMU paleontologist Anthony Fiorillo identifies the key role precipitation and temperature play in structuring vertebrate herbivore dinosaur populations in Alaska. The findings, which are published in the journal Geosciences, may also provide historical insights into the consequences of climate change. 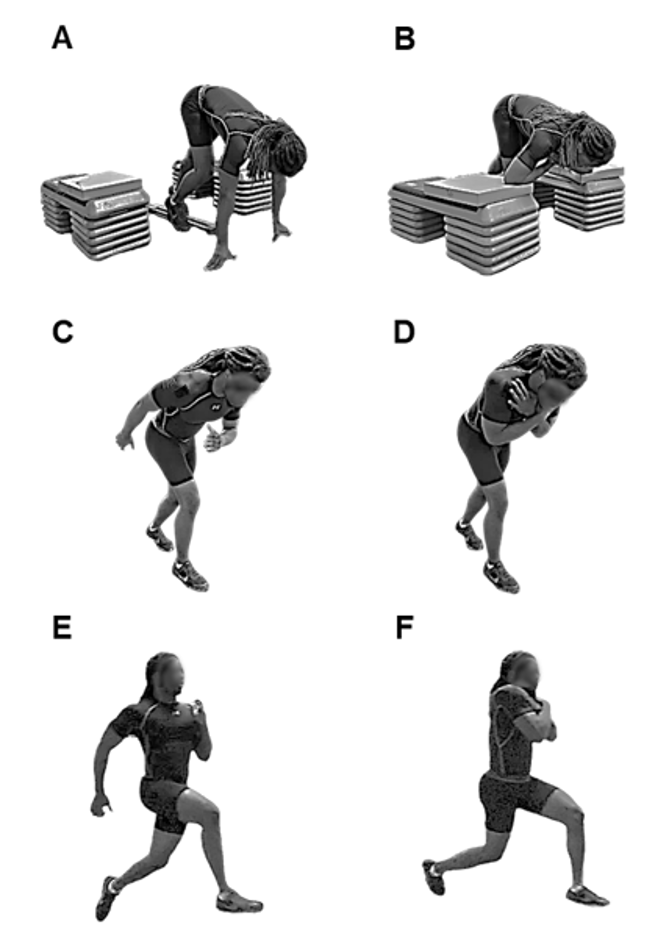 Arm movement and running speed: Is the partnership overrated? 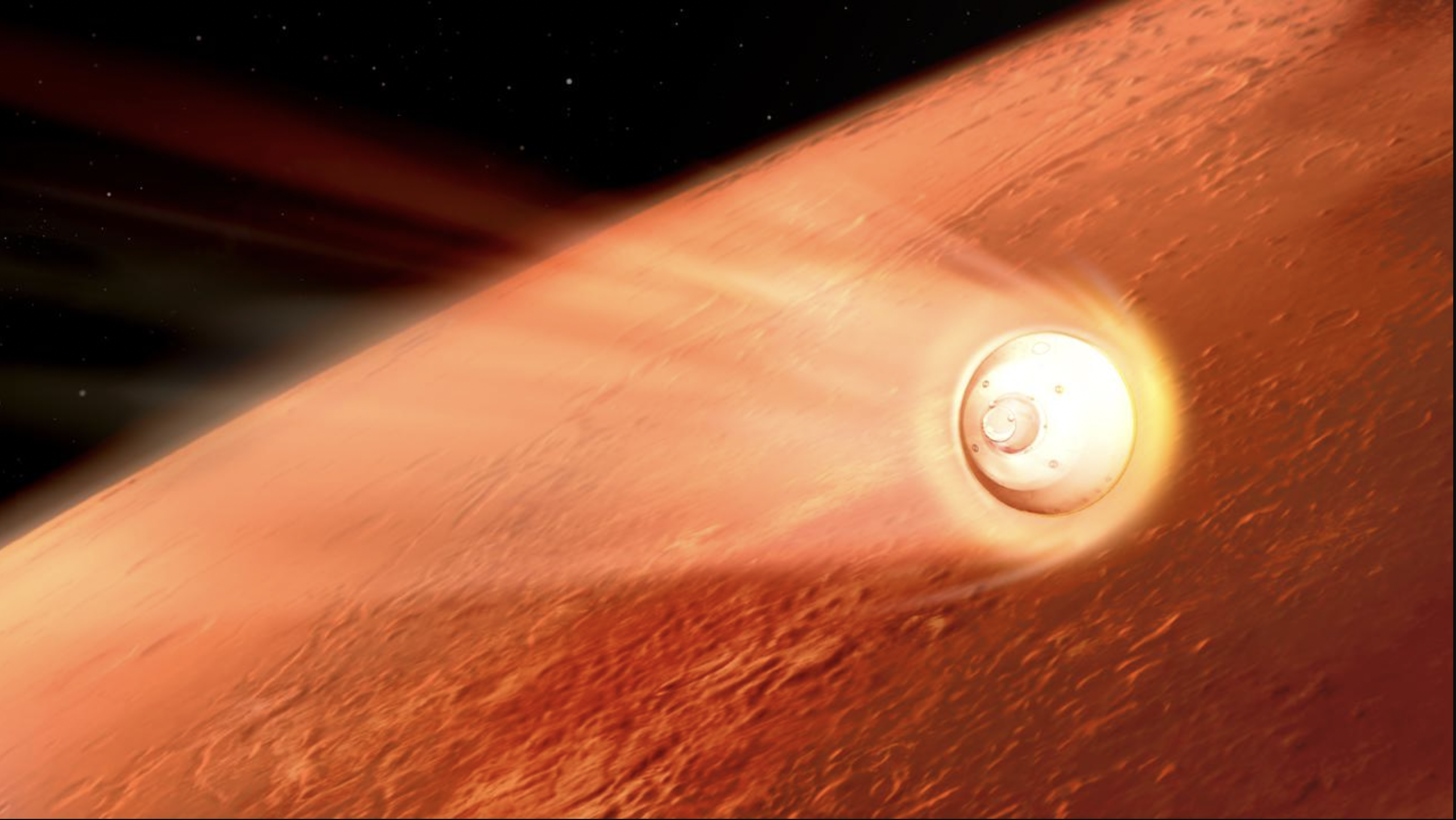 A NASA-funded team led by SMU researchers think that their small, lightweight device developed to measure spaceship velocity will improve the odds of successful landings on Mars and other planets. 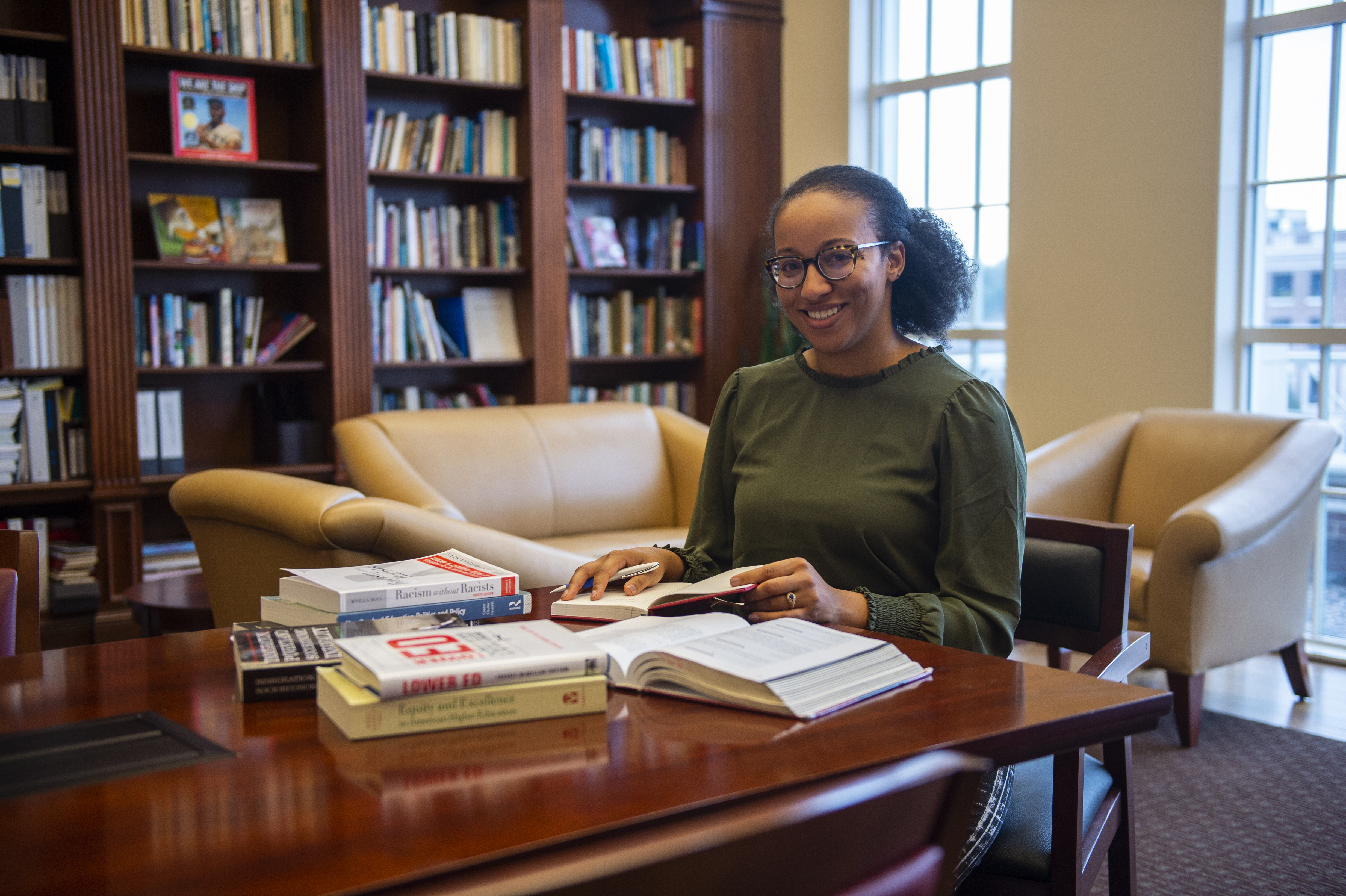 Dominique J. Baker, a nationally recognized expert on education policy in SMU’s Simmons School of Education and Human Development, has received an emerging scholars pipeline grant to explore the links between race, racism, and how student loan policies are covered in media. 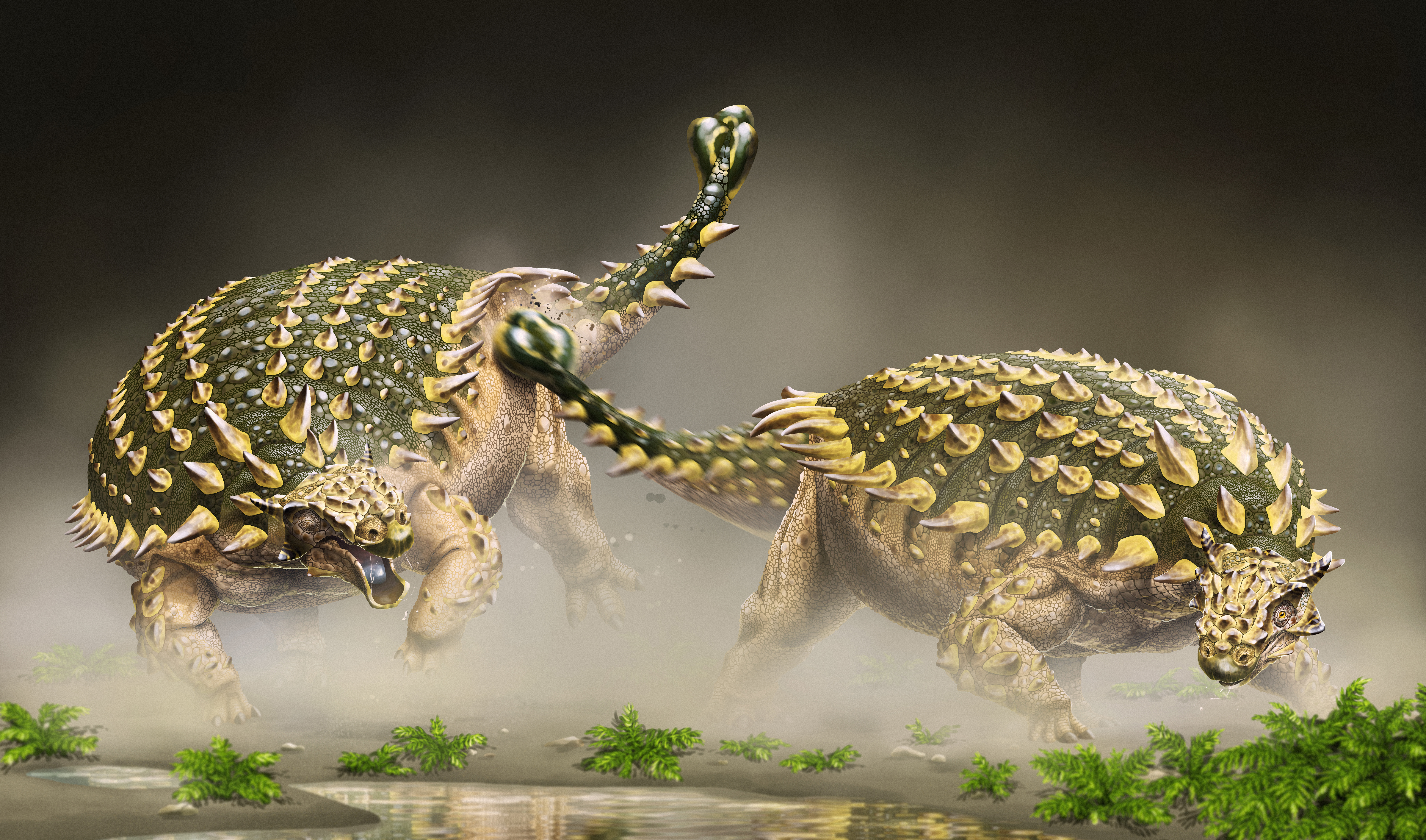 A new species of armored dinosaur from the southern Gobi Desert of Mongolia that may have used its unique tail as a weapon has been identified by an international team of vertebrate paleontologists and researchers. 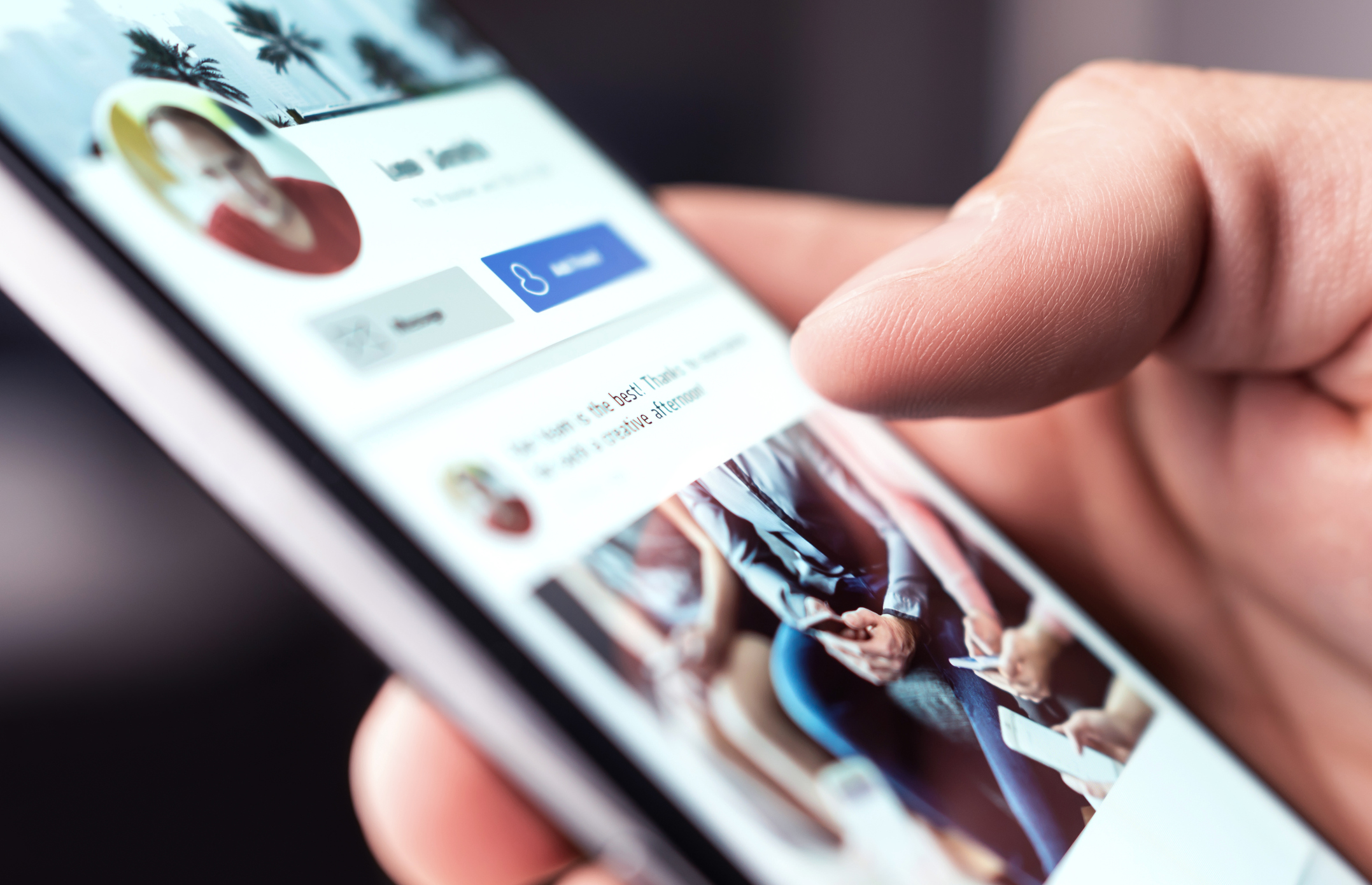 It’s an age-old question - are the differences between what men and women like decided by nature or nurture? A new study from SMU and UC3M in Spain produced some surprising results: the gap separating the interests of men and women on some topics is larger in countries known for promoting gender equality than in countries with more rigid gender roles. 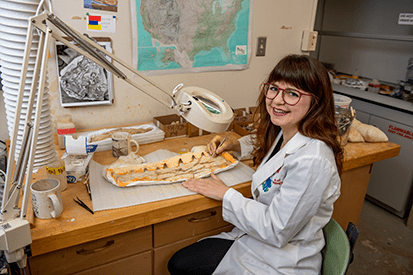 Myria Perez, a 2018 graduate of SMU with degrees in geology and anthropology, was recently featured in a CBS Evening News segment about a new exhibit at the Smithsonian National Museum of Natural History in Washington, D.C. 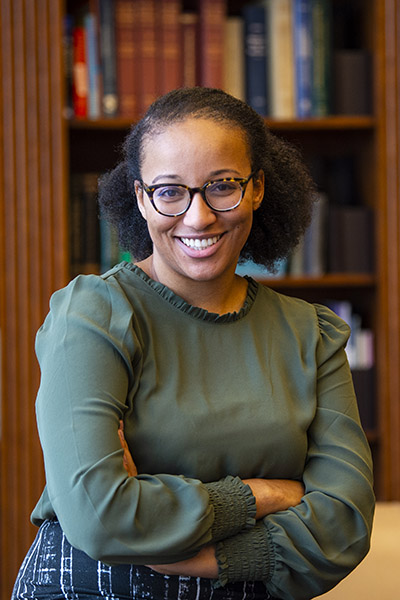 A multi-university research team that includes Dominique Baker, assistant professor of education policy in SMU’s Simmons School of Education and Human Development, has been awarded a $1.4 million grant from the Gates Foundation to examine the impact test-optional admission policies in higher education had on college access and equity during the COVID-19 pandemic.

From answering pre-launch questions before a NASA mission to one of Saturn’s moons, to identifying hundreds of mostly “hidden” landslides on the U.S. West Coast, SMU professors and students fueled research with impact in 2021. Here are some of the highlights. 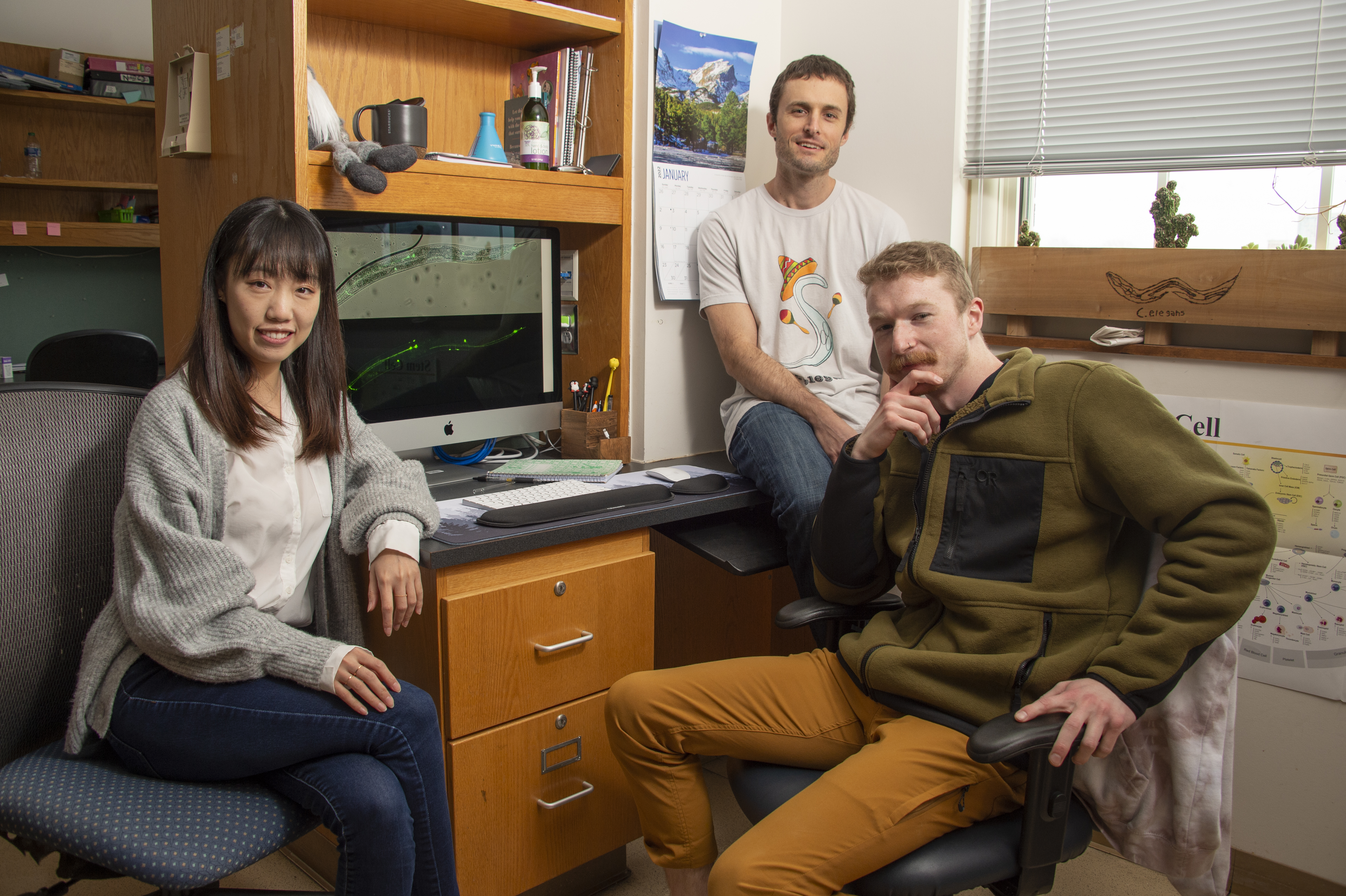 SMU research could lead to treatment for common COVID side effect

Researchers from SMU (Southern Methodist University) have determined that a gene linked to feeling touch may moonlight as an olfactory gene. That’s the conclusion drawn from studying a very small, transparent worm that shares many similarities with the human nervous system. 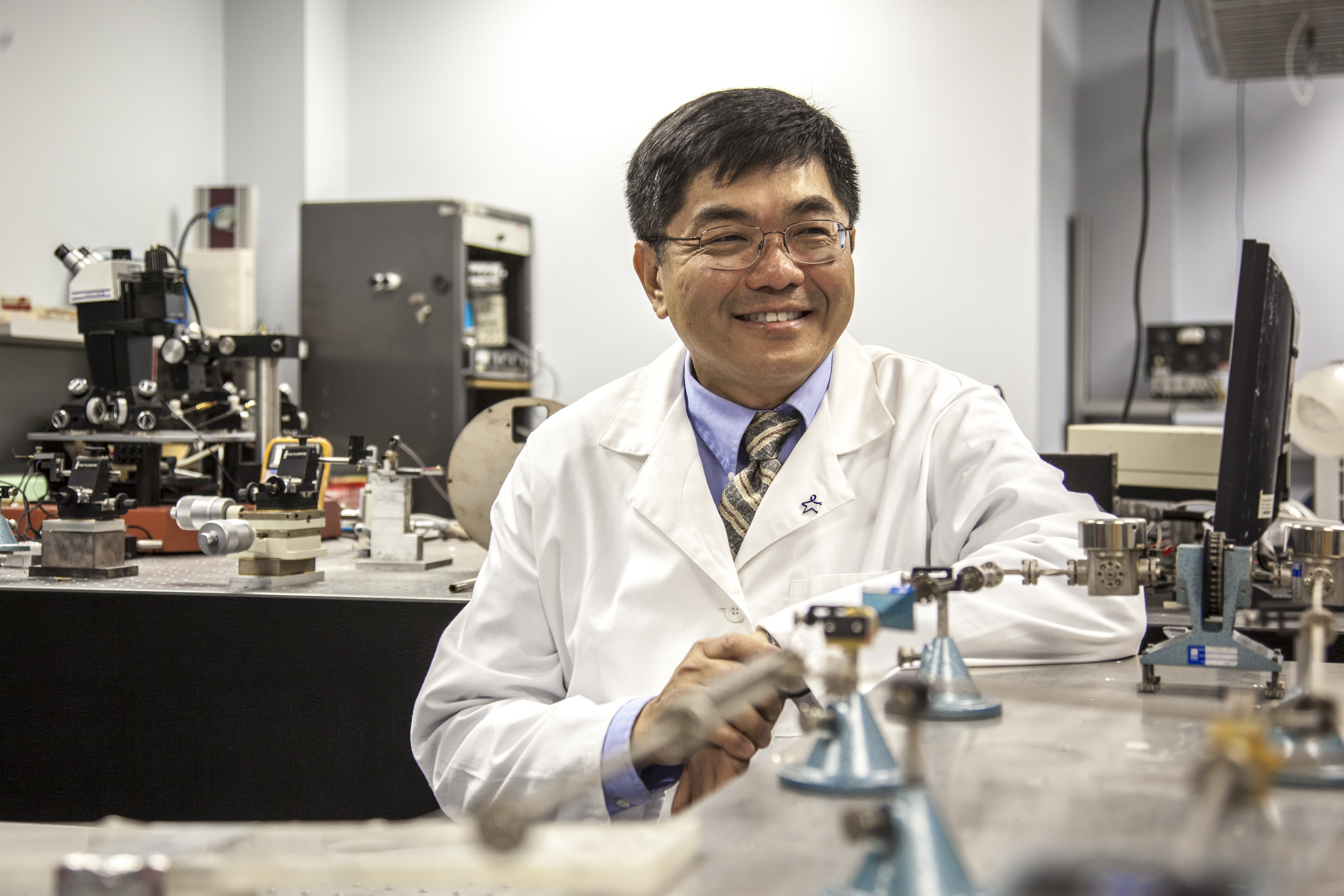 J.-C. Chiao, the Mary and Richard Templeton Centennial Chair and professor in the Electrical and Computer Engineering Department in the SMU Lyle School of Engineering, has been elected a fellow of the American Institute for Medical and Biological Engineering (AIMBE). 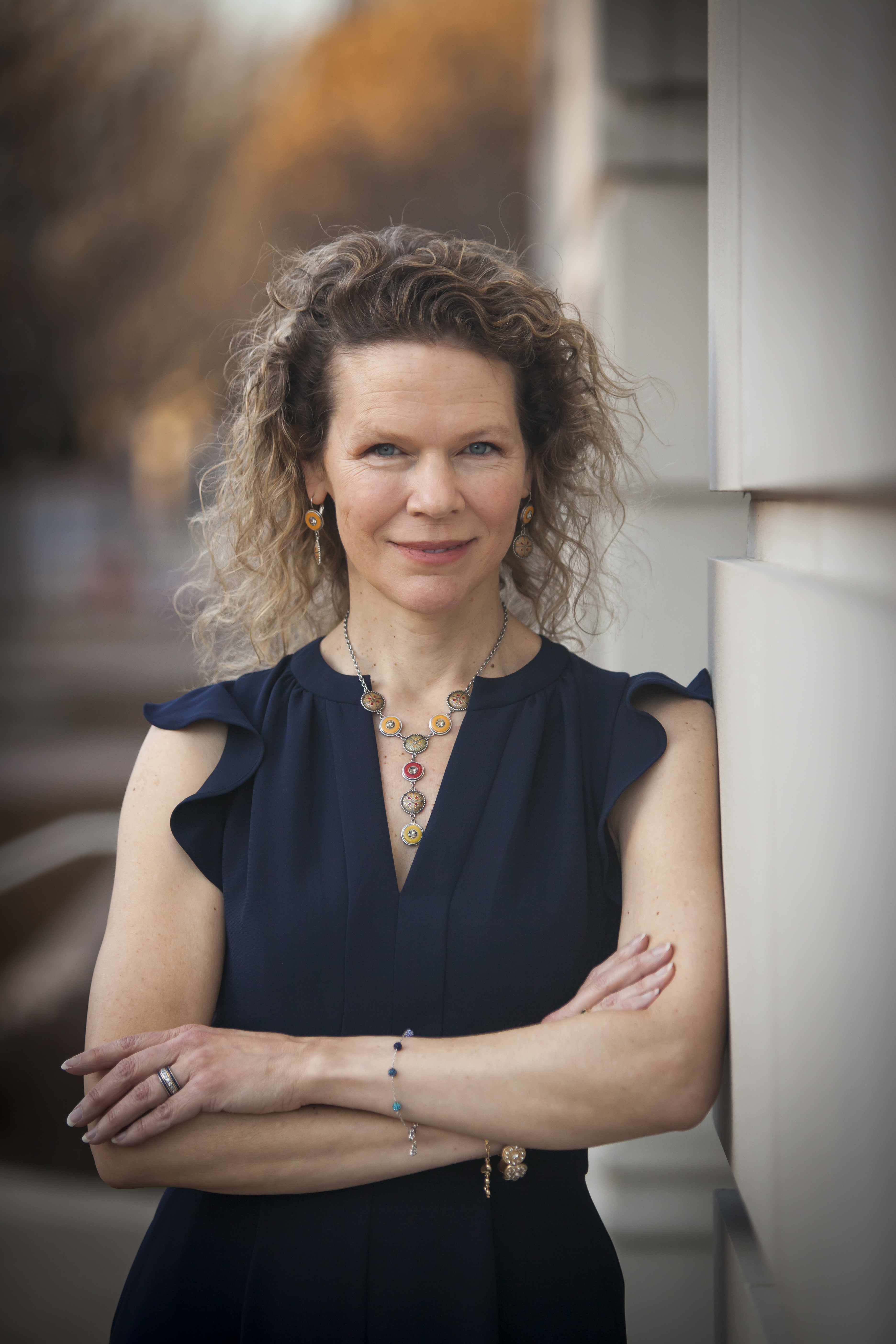 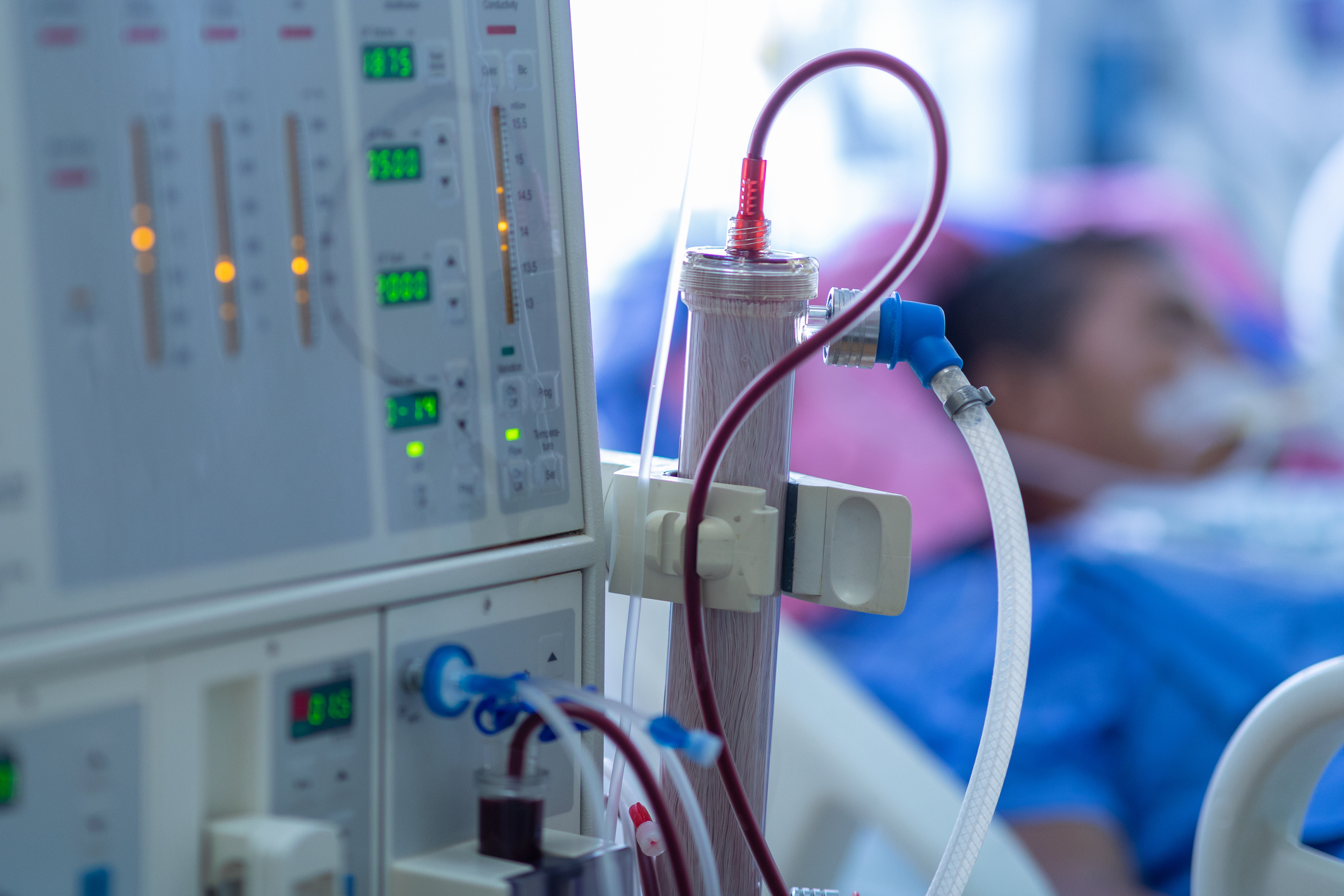 Screening protocols to determine who qualifies for “compassionate dialysis” in hospitals with high numbers of uninsured patients are driving an unintended consequence, an SMU analysis has found. The protocols are putting too much strain on the emergency room, as measured by how long ER patients are waiting to be seen and other metrics.

Elizabeth G. Loboa, SMU’s provost and vice president for academic affairs, and Zhong Lu, the Shuler-Foscue Chair in SMU's Roy M. Huffington Department of Earth Sciences, have been named fellows of the American Association for the Advancement of Science (AAAS). Election as an AAAS Fellow is an honor bestowed by their peers upon the group’s members for scientifically or socially distinguished efforts to advance science or its applications. 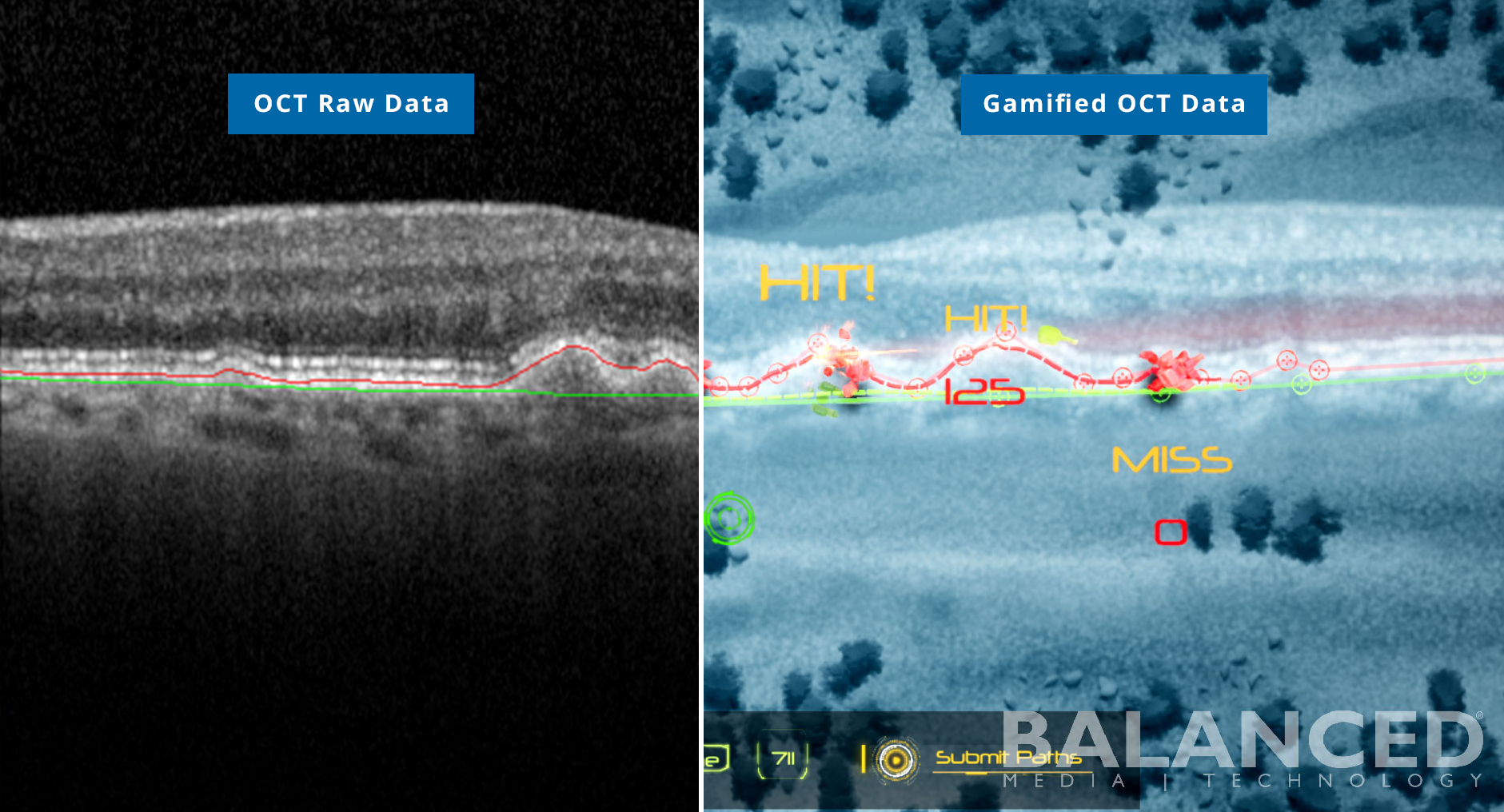 BALANCED Media|Technology (BALANCED), in partnership with the Retina Foundation of the Southwest (RETINA) and Southern Methodist University (SMU), today announced a patent-pending medical imaging technology (U.S. Patent Application Serial No.16/538,662) that uses automated software and a video game to provide standardized, accurate, and precise identification of ocular diseases including age-related macular degeneration (AMD), the leading cause of visual impairment in the world. 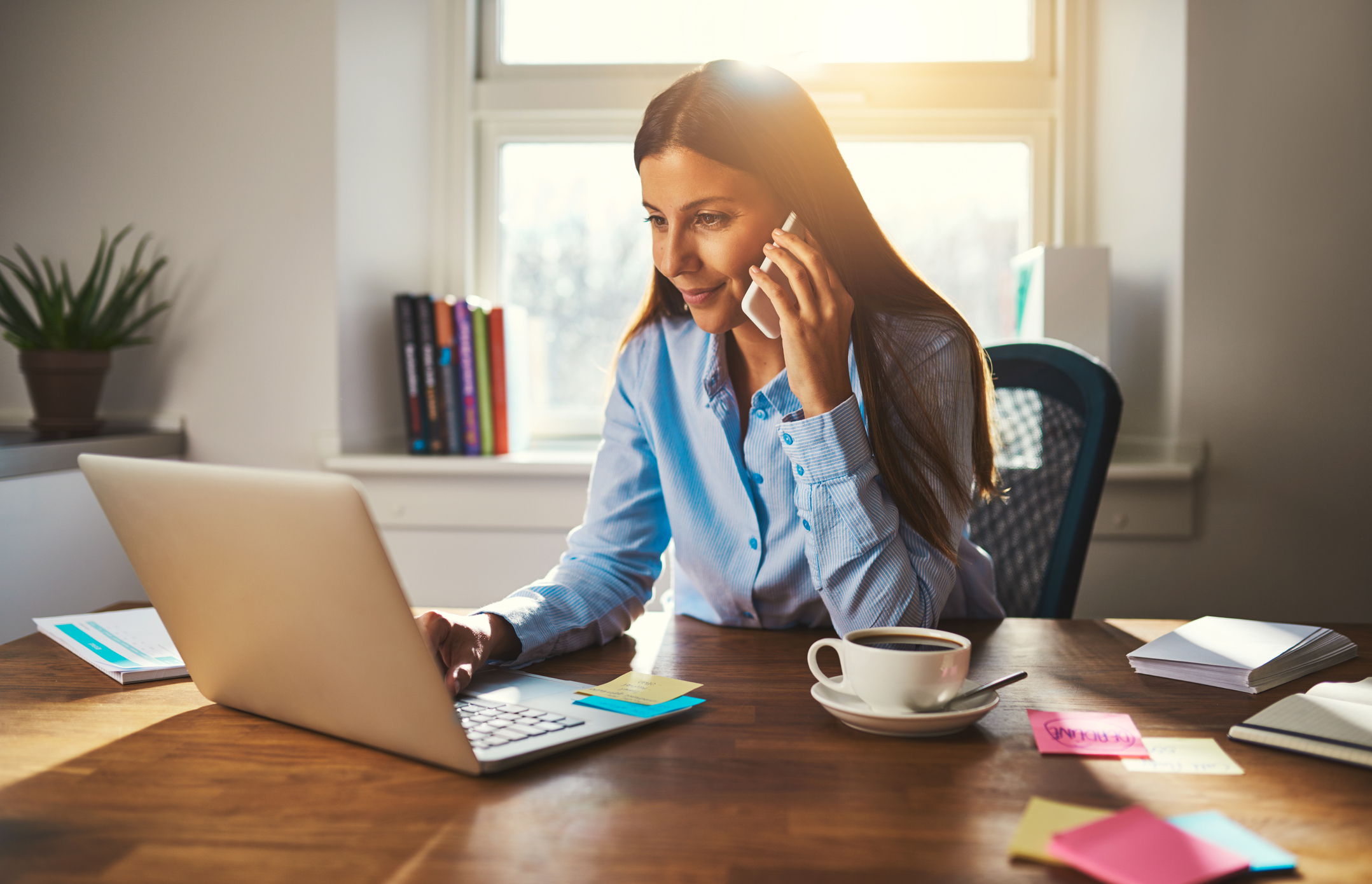 Which personality traits can be improved without personal motivation? Research says 'it depends'

Could a company train an employee to become more conscientious, even if the worker isn’t invested in improving that trait? A new study suggests yes. But improving someone’s emotional stability without that person’s commitment is not likely to happen, says SMU psychology professor Nathan Hudson. 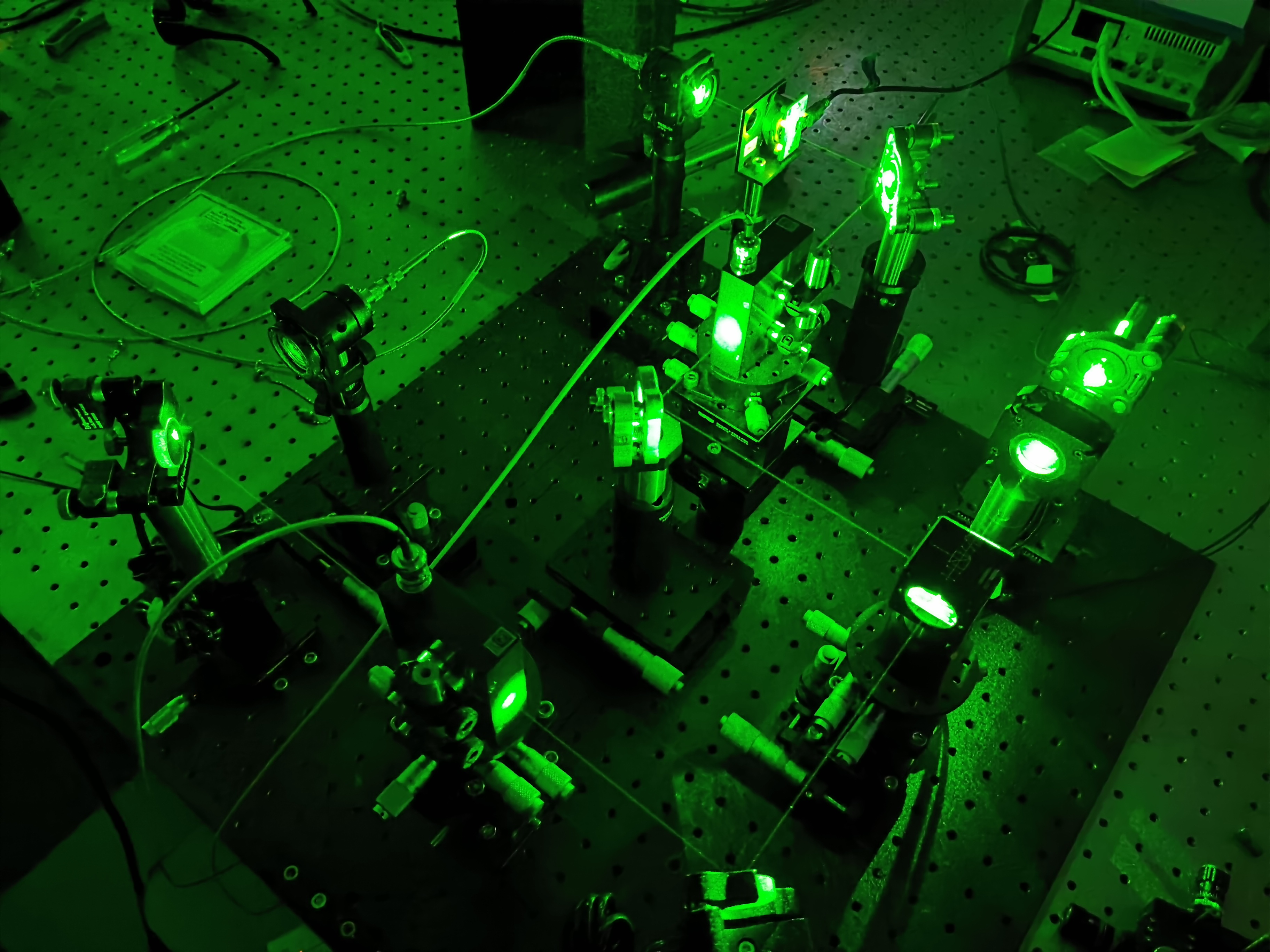 SMU and Northwestern collaborate on technology with defense, hazard identification and medical applications

Researchers at SMU (Southern Methodist University) and Northwestern University are using new technology that enables cameras to record high-resolution images and holograms of objects that are hidden around corners, obscured from view and/or beyond the line of sight. 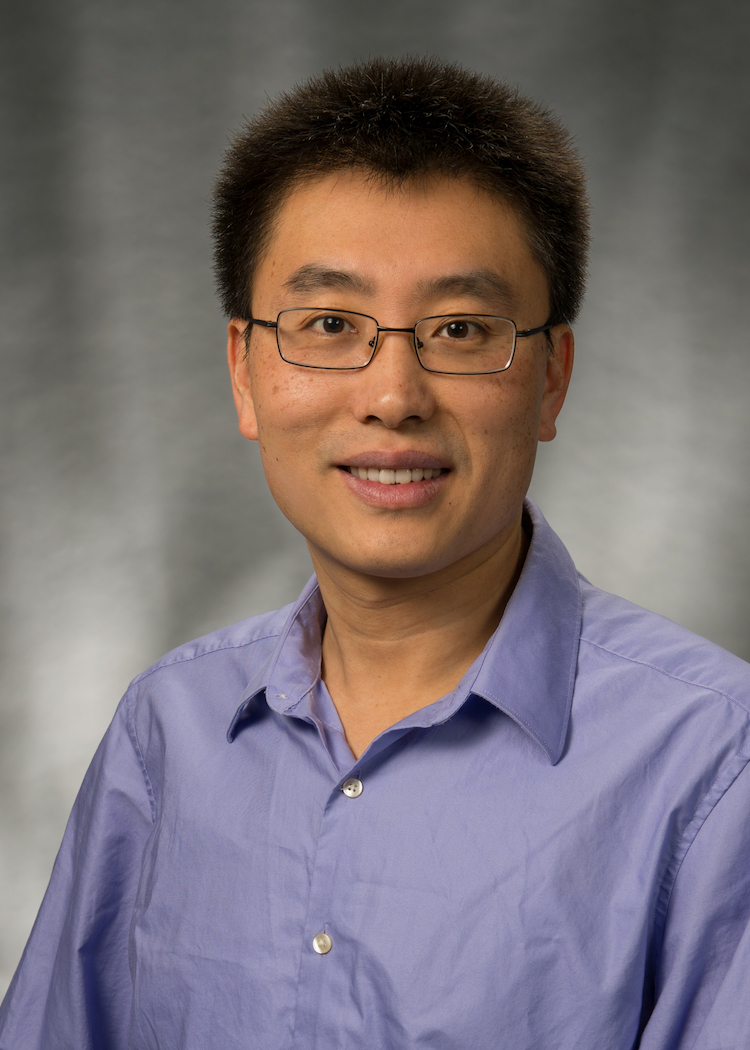 SMU Lyle prof listed among most "Highly Cited Researchers" for 2021

SMU’s Jianhui Wang was named to the 2021 list of Highly Cited Researchers from Clarivate. It’s the fourth time Wang, a professor with the Department of Electrical and Computer Engineering in SMU’s Lyle School of Engineering, has won the award.

SMU's Research Administration provides research services to all faculty and staff at the university.

SMU encourages undergraduate students to engage in research projects outside of their class assignments.