Skip to main content
Office of the Chaplain and Religious Life

Inspiring the expression of religious faith and discourse in the university 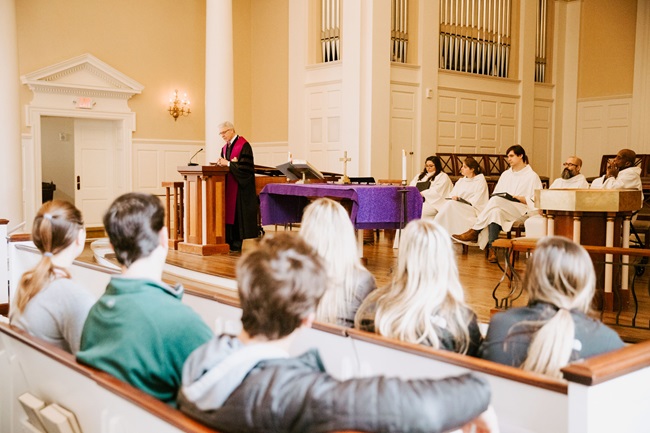 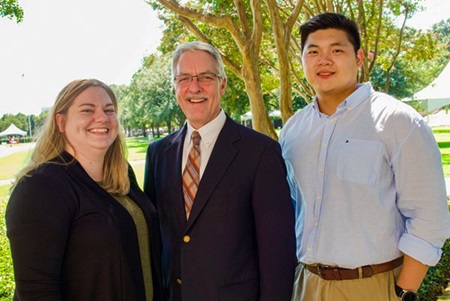 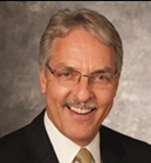 Chaplain and Minister to the University
rankins@smu.edu

The Reverend Dr. Stephen Rankin has been involved in higher education for more than 20 years, as a professor, and a campus minister at Southwestern College in Winfield, Kansas, and now, as Chaplain to the SMU Community. Prior to this work, he served as pastor in three United Methodist congregations. He and his wife, Joni, provided leadership for an expatriate congregation in Rome, Italy.

A graduate of Kansas State University, Steve received his Master of Divinity from Saint Paul School of Theology, a Master of Theology from Trinity Evangelical Divinity School and a Ph.D. from the Joint Program in Religious Studies at Northwestern University and Garrett-Evangelical Theological Seminary. He is an Elder in the North Texas Annual Conference of The United Methodist Church.

As Chaplain, Steve's passion is helping students, professors and campus ministers engage in thoughtful practices that integrate faith and learning. He regularly blogs at http://stephenrankin.com/. He is the author of Aiming at Maturity: The Goal of the Christian Life (Wipf and Stock). Steve and Joni have four grown children and four grandchildren. 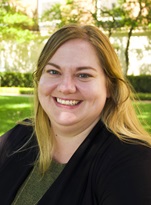 Associate Chaplain to the University
vdavis@smu.edu

The Reverend Dr. Veronica (Roni) Davis received both her undergraduate and master’s degrees from SMU. She completed her B.A. in Political Science and her B.B.A in Business Management in 2010 and received her M.Div. from Perkins School of Theology in 2015. She recently finished her Ph.D in Educational Leadership and Policy Development from the University of Texas Arlington in the summer of 2019.

Veronica has been an ordained minister with the Assemblies of God, USA since 2017. In her free time, she enjoys walking her dogs, having coffee with friends, and gardening. 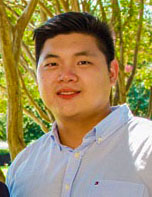 Sungman (Tyler) Kim, received his M.Ed in Higher Education Policy and Leadership in the Annette Caldwell Simmons School of Education and Human Development in the summer of 2018 and is excited to be able to continue to work in the lovely campus of SMU.

Tyler grew up as a missionary kid living in the Philippines for over 18 years and went back to his home country South Korea to get his bachelors degree in political science from Sogang University. Personally, Tyler identifies as a, 'Third Culture Kid,' and is passionate about reaching out to other TCKs. 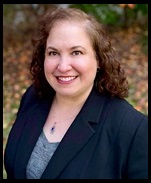 Jewish Chaplain to the University
hcoretz@smu.edu

Rabbi Heidi Coretz grew up in South Florida and graduated from the University of Florida with a major in Jewish Studies. During her college years, she was an active leader in Hillel and was inspired to pursue the rabbinate. Upon graduation, she began her studies at the Reform Rabbinic Seminary, Hebrew Union College and was ordained as a rabbi in 1995. Heidi has served congregations in Tulsa, Lubbock, Arlington, Longview and Frisco.

Since 2004, she has been the Director of Hillel, the Jewish campus ministry at SMU. Along with her work building Jewish life, she has been active in the broader SMU community, working on many interfaith endeavors and partnering with organizations across lines of difference. Heidi, her husband, Alan, and their daughter, Hannah, enjoy travel, the arts, as well as working to build sacred community and make a difference. 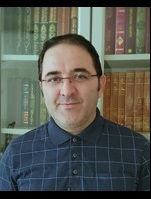 Muslim Chaplain to the University
bsert@smu.edu

Imam Dr. Bilal Sert received his doctoral degree from Texas Woman's University in Sociology. His research interests include race, ethnicity, international migration, Muslims in the West, immigrant communities of the US, and identity issues for Muslim youth in the US. Parts of his academic work resulted in a book entitled Turkish Immigrants in the Mainstream of American Life: Theories of International Migration that he published in 2018. He has also authored several book chapters and peer-reviewed articles on international migration, migrant’s adaptation, and sociology of terrorism.

Dr. Sert has an extensive experience in teaching at various institutions and colleges and presented at conferences and seminars. He taught sociology courses at Texas Woman’s University, The University of Texas of the Permian Basin, and Prairie View A&M University.

The M in SMU

The values of the United Methodist Church are Wholeness, Purpose, Integrity, Growth, Discipline, Faithfulness, Trust, Joy, and Love/Acceptance. All of the programming of this office expresses one of these 9 values.

For more information about these values, please click here.

Each semester, a group of Christian faculty and staff across campus gather to discuss different books of the Bible.
The meet every other Thursday for the study and on the alternating Fridays, they gather for prayer.
For more information on how to connect, please email either Dr. Stigler (bstigler@smu.edu), Dr. Wilson (jmwilson@smu.edu), or Angela Jones (arjones@smu.edu).

The Fondren Multi-Faith Prayer room is located on the 4th floor of Fondren Library (Red).
It is open to all faiths and is open as long as the library is open.
Please wait while the room is occupied and place your shoes on the foot-stand outside.

Looking for a place for reflection and a break from the busyness of campus?
Come to Wednesday Worship, a weekly interdenominational service during the noon hour.
Open to all students, faculty, and staff. 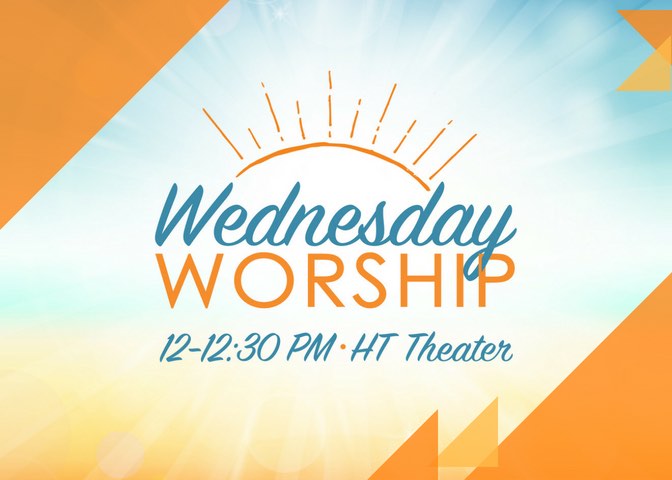 Office of the Chaplain and Religious Life