Peter Davis is a highly experienced and accomplished marketing leader specializing in the development and growth of strategic corporate partnerships in the sports and entertainment space. He is currently the Principal Advisor at Advisory 110, an independent consultancy and an adjunct professor at Southern Methodist University where he instructs Case Studies in Sports Sponsorship. Previously he served as Executive Director of 24 Foundation where he led a premier set of events that integrates community cancer fundraising and bicycling to engage communities in support of cancer survivorship and navigation programs.

Before this, Mr. Davis served as Senior Director of Sports Alliances at BDA from 2012 to 2015. BDA is the nation's premier Merchandise Agency serving the Fortune 1000 worldwide and every major US sports league and team. In this role, he led business, marketing, and merchandise strategies to drive sales and revenue for sports leagues, teams, and sponsors. Additionally, he maintained and grew strategic, senior level client relationships - including but not limited to the NFL, US Olympic Committee, USA Football and National Collegiate Athletic Association. Before BDA, he spent 10 years at the NCAA where he organized the redevelopment and continued leadership of the NCAA corporate sponsorship program with full responsibility for agency management, client servicing, cooperative corporate marketing and promotions, hospitality and entertainment programs related to a steadily growing list of national sponsors.

Mr. Davis also engineered the strategic realignment of licensing and supplier agreements (e.g. EA Sports, Gear For Sports, Nike, Adidas, Wilson, Rawlings) within the corporate alliances unit leading to oversight and accountability for the NCAA licensing program. Mr. Davis’s career started in sales followed by a logistics consulting role before returning to graduate school. Mr. Davis then joined NationsBank and earned a leadership role in rebranding the bank after their merger with Bank of America creating the nation’s first and largest coast-to-coast consumer bank. Soon thereafter, Mr. Davis joined a brand consulting agency before his tenure began at the NCAA in 2002.< /p>

He is a graduate of Miami University in Oxford, Ohio (B.S.) and earned his MBA from Wake Forest University where he met his wife, Sarah. Peter and Sarah have a son and reside in Dallas, Texas. 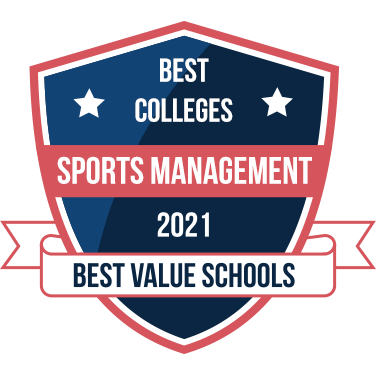