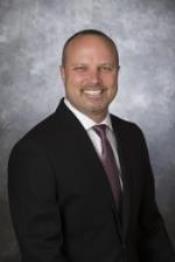 Josh Geller holds a Bachelors in Science from California Polytechnic State University, San Luis Obispo, and a Masters degree in Special Education from the University of Oregon. He has been a research assistant, project coordinator and independent contractor for federally funded grants and state contracts since 2001. He assisted in the creation of web-delivered math assessments researching effectiveness of accommodations. Additionally, he was involved in the development of the alternate assessment for students with significant cognitive disabilities at the elementary, middle, and high school levels between 2002 and 2009. Josh Geller has also been a member of several item writing teams creating items for math screening tests and worked on developing accommodated versions of math items. He has been a part of several research teams conducting multi-state research projects examining comparability of performance on different alternate assessments.