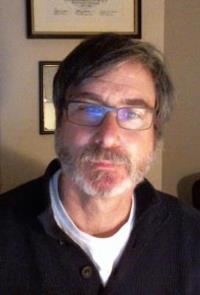 Dr. Levy has published articles on late nineteenth century American Literature and Culture and the history of American social reform. He is currently completing a book on the Midwest and American Modernism, and is at work on a new book on the idea of economic freedom within American culture. At SMU, he directs the Center for Academic-Community Engagement, which involves students in coursework that engages them as well in community work. He teaches courses on Adolescence in America, Social Class and Democracy, the idea of "community" as both a lived and imagined experience, and the literatures of minorities.

HUMN 7303 The Cultural Politics of Rock, Roll and Rap

HUMN 7382 Cultures of "Displacement:" The Writing of Race, Migration and Diaspora

HUMN 7397 Under the Influence: Discourses of Intoxication, Addiction, and Recovery