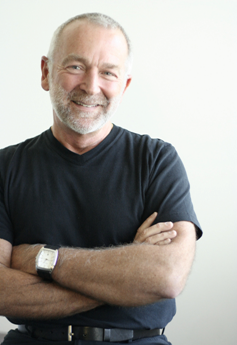 Ed, an expert executive coach, has worked with scores of senior and mid-level executives and successful entrepreneurs. His work has been cited in numerous professional journals and business publications. He has published numerous articles in major business publications and newspapers about the subject of people in organizations. Ed has made numerous television and radio appearances and has been frequently-quoted in major newspapers and professional journals about human resource management issues. A successful entrepreneur, Ed’s accomplishments include taking companies to Inc. 500 status and Portfolio Company of the Year recognition.

Ed has served on numerous appointed and elected community groups including the Boards of Directors of the Texas Council for Developmental Disabilities, Disability Rights Texas and United Cerebral Palsy of Texas. He Chaired the Dallas Mayor’s Committee for the Employment of People with Disabilities for two terms and was elected as a Trustee of the Southlake Carroll Independent School District. Ed is a graduate of Partner’s in Policymaking, a leadership program sponsored by the Texas Council for Developmental Disabilities. He is a graduate of Leadership Dallas. He was the Libertarian Party’s candidate for US House of Representatives, Texas Congressional District 32 in 2016, receiving 43,000 votes or 19% of total votes cast.

Ed holds a BS degree in Psychology, an MS degree in Labor and Industrial Relations, and an MA and PhD in Human and Organizational Systems.