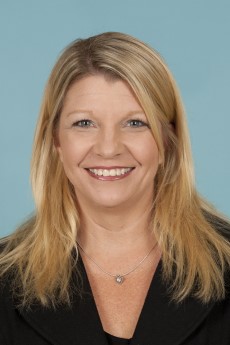 Brenda McAdoo has been a Special Agent with the Federal Bureau of Investigation for over twenty three years. Brenda has investigated Crimes against Children, Violent Crime, and Organized Crime including being a member of an Organized Crime Task Force which investigated groups committing extortion, kidnapping and murder for hire. Brenda has been a member of the FBI Crisis Negotiation Team since 1998, including being team leader for seven years. Brenda trains law enforcement in Crisis Negotiation skills here and abroad.

Brenda has been a certified Federal Mediator since 2007. Brenda conducts EEO mediations for all federal agencies under the Department of Justice. Brenda holds a Juris Doctor and is a member of the California Bar. Before joining the FBI, Brenda was a Deputy District Attorney with the Ventura County District Attorney's Office where she prosecuted sexual assault, domestic violence, and narcotics offenses.