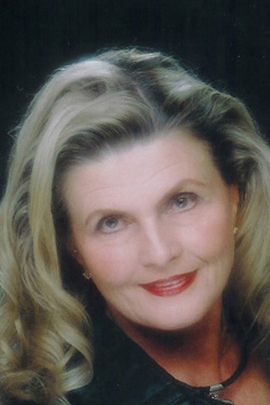 Luba Zuk Levy earned her doctorate in Child Development from Texas Woman's University's Department of Family Sciences. While pursuing her PhD, she was a graduate research assistant in the Qualitative Research Laboratory, and a graduate teaching assistant in the child development courses. Simultaneously, Dr. Levy was also a graduate research assistant in the university's EASE project; a trans-disciplinary research team working on issues of childhood obesity. It was during this time that she was inducted in the Honor Society, Phi Kappa Phi and was listed in the Who's Who Among Students in American Universities and Colleges.

Dr. Levy received her Bachelor of Science with a Major in both Biology and Psychology from Wayne State University in Detroit, Michigan, and completed her Master of Arts in Clinical Psychology at the University of Detroit in Detroit, Michigan. She graduated from Our Lady of the Lake University in San Antonio (Dallas Campus) with a Masters in Business Administration (major in Health Care) and was elected to the National MBA Honor Society, Delta Mu Delta.

Other accomplishments include holding a position as a psychotherapist and diagnostician at Henry Ford Hospital, Detroit, Michigan, establishing and supervising the Department of Psychology at Oakland General Hospital, Madison Heights, Michigan, being appointed the attending psychotherapist at the Muscular Dystrophy Association of Southeast Michigan, and maintaining a private practice. In Chicago, Illinois she was a psychotherapist and diagnostician in the Department of Psychiatry at the Chicago College of Osteopathic Medicine. During this time she also served as the diagnostician for the department's Learning Disability Clinic and was involved in the training and educating of medical students and residents. Most recently she was engaged to participate in a funded research project at the University of North Texas, Department of Learning Technologies. Dr. Levy has presented at multiple international, national, and state conferences and has published in peer reviewed academic journals. Research interests include the impact of technology on child development, developmental neuroscience of psychopathology, and clinical assessment.