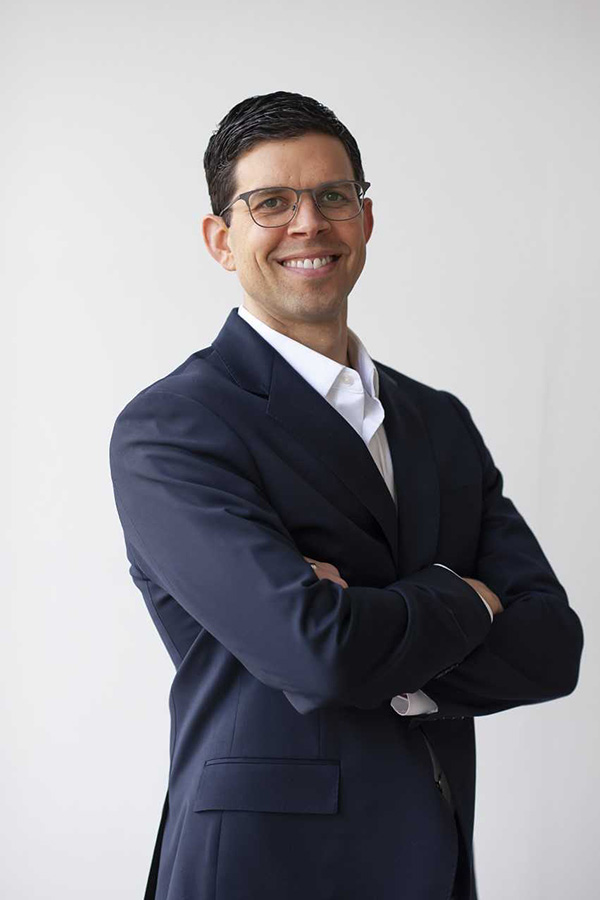 David W. Bertrand, Ed.D., is a Clinical Associate Professor and Director of the Sport Performance Leadership (SPL) program. He completed doctoral studies at SMU in Higher Education Leadership, and his dissertation was awarded the 1st place prize at the annual conference of Harvard’s Institute of Coaching, the premiere global gathering of thought leaders concerning the nexus of executive coaching and leadership. Dr. Bertrand works with leaders and coaches at all levels, whether it’s Division I head coaches and their staffs, executive teams, or undergraduates.

He began his tenure at SMU in 2007 and thoroughly enjoys mentoring young aspiring leaders and sharing his passion for health, wellness, leadership and coaching. In addition to his teaching responsibilities, Dr. Bertrand was appointed the Inaugural Director of the SPL specialization in 2013. He has earned his coaching stripes by working with triathletes and endurance athletes for nearly two decades now and has also coached the sports of basketball and football.

He is a frequent speaker of various coaching and leadership topics at professional conferences across the world. Most recently, he presented in Tokyo, Japan, at the International Council for Coaching Excellence’s (ICCE) bi-annual conference. He has also spoken at venues such as USA Triathlon’s International Art & Science Symposium and the National Strength and Conditioning Association’s (NSCA) Endurance Clinic.

Dr. Bertrand earned his Master’s degree in Human Performance from Baylor University, with a special emphasis in Sport Pedagogy.

He and his wife Nikki live in Dallas with their three children, Annie, Tessa, and John David.