Thank you for attending this event! 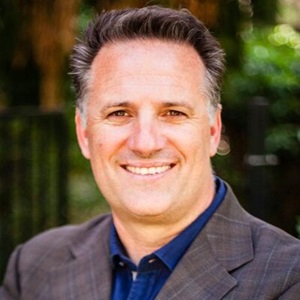 Holding both a PhD in Theology and Master of Divinity from Fuller, Bolsinger taught graduate-level classes in theology for 14 years at Fuller’s regional campus in Orange County prior to joining the seminary’s regular faculty. He has extensive experience in church and nonprofit consulting and executive coaching, and writes infrequent weblogs on church and leadership formation. His faculty role at Fuller includes teaching the Practices of Vocational Formation class and a cohort in Leading Change for DMin students.

For nearly two decades now, Kirk Franklin has been a multi-platinum-selling purveyor of majestic fusions of gospel and contemporary music, and a mirror of Christian humanity boldly reflecting what one faith walking man can accomplish when he focuses on God and taps deep into the gifts He gives. Franklin is a pioneer in gap-bridging musicianship, uniting audiences across gospel, hip hop, pop and R&B.

His irresistible rhythms and rhapsodies have resulted in albums that consistently top both Billboard's Gospel and Christian charts, as well as ascend triumphantly into the Top 10 of the R&B/Hip Hop chart. His unprecedented penetration into the mainstream has fortified him to also become a New York Times bestseller author for The Blueprint: A Plan for Living Above Life’s Storms (Gotham/Penguin).

Thank you for attending this event!