The 2022 Fall Convocation, “Food and Faith,” explores the sacredness of eating together and the vital significance of sharing food in Christian tradition and cross-cultural faith practices. 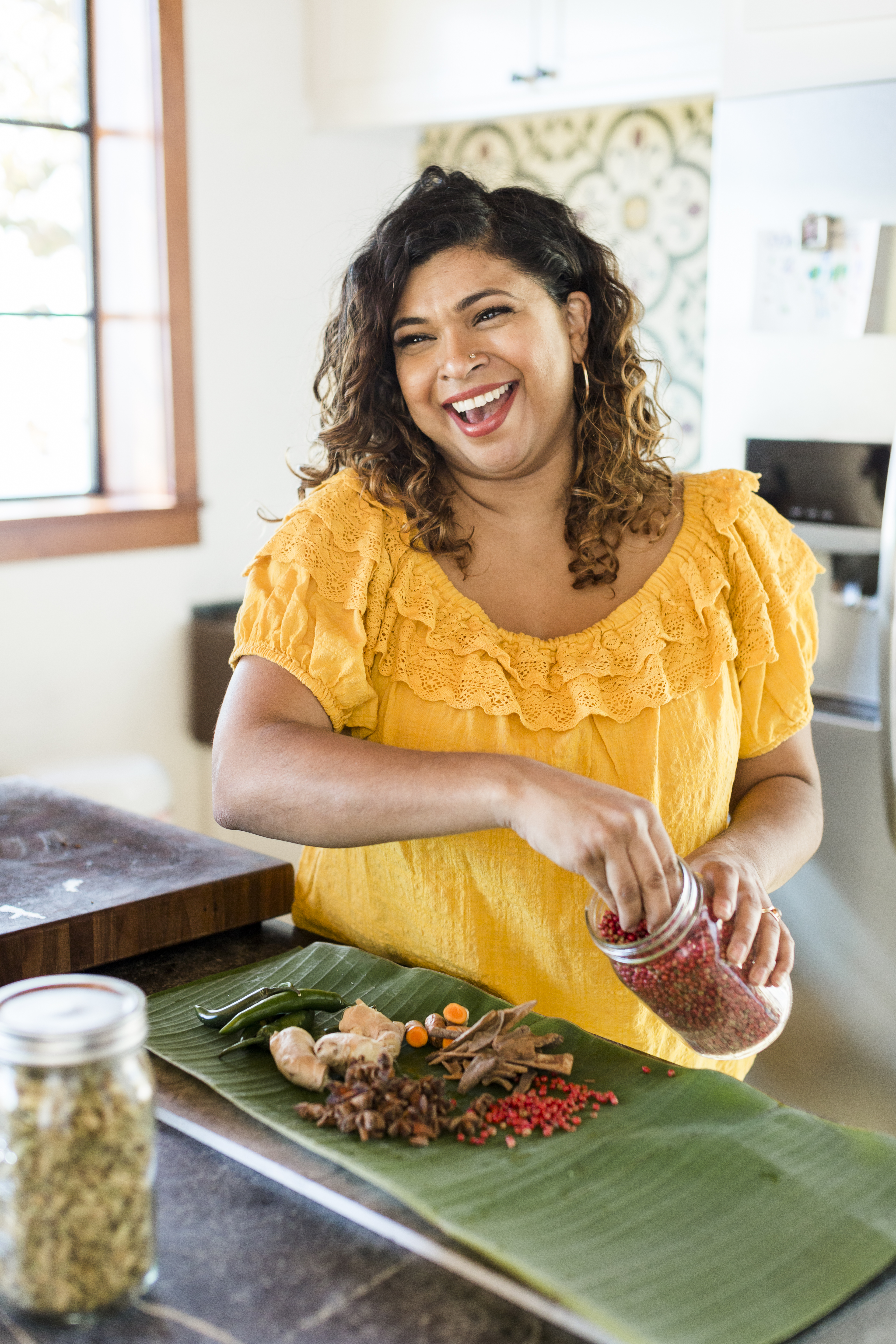 Aarti Sequeira, is a chef, author, producer and Food Network personality. With her unique signature style of recipes and her great knowledge of spices, she has inevitably been dubbed “Spice Queen” and has become a sought-after television host, guest, influencer, commentator, and judge.

In addition to hosting her own show, Aarti Party, she also serves as judge on hit shows like Halloween Wars, Candy Land (hosted by Kristen Chenoweth), Luda Can’t Cook (featuring Ludacris), Guy’s Grocery Games, Supermarket Stakeout and Christmas Cookie Challenge, not to mention cooking alongside the country’s best chefs on Guy’s Ranch Kitchen. Off-network appearances include her recent role on Selena Gomez’s “Selena + Chef” (HBO Max). You may also recognize her voice while watching the animated character of Chef Shobha in Disney Jr.’s, "Mira, The Royal Detective." Her nationally syndicated column for The Associated Press entitled “World’s Fare” taught readers how to use ingredients from the international aisle in simple, weeknight dishes. A gifted writer, Aarti published her first cookbook, Aarti Paarti: An American Kitchen with an Indian Soul, in 2014. 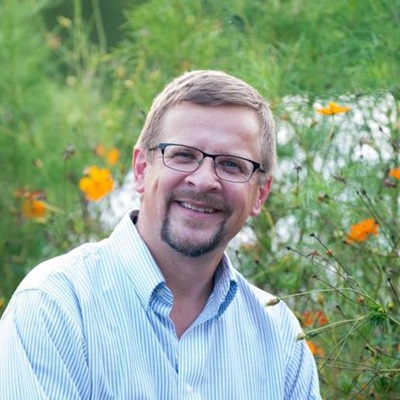 Norman Wirzba is Gilbert T. Rowe Distinguished Professor of Christian Theology and Senior Fellow at the Kenan Institute of Ethics at Duke University. He pursues research and teaching interests at the intersections of theology, philosophy, ecology, and agrarian and environmental studies. He lectures frequently in Canada, the United States and Europe. In particular, his research is centered on a recovery of the doctrine of creation and a restatement of humanity in terms of its creaturely life. He is currently the director of a multi-year, Henry Luce Foundation-funded project entitled “Facing the Anthropocene.” In this project, housed at Duke’s Kenan Institute for Ethics, he is working with an international team of scholars to rethink several academic disciplines in light of challenges such as climate change, food insecurity, biotechnology and genetic engineering, artificial intelligence, species extinction and the built environment. 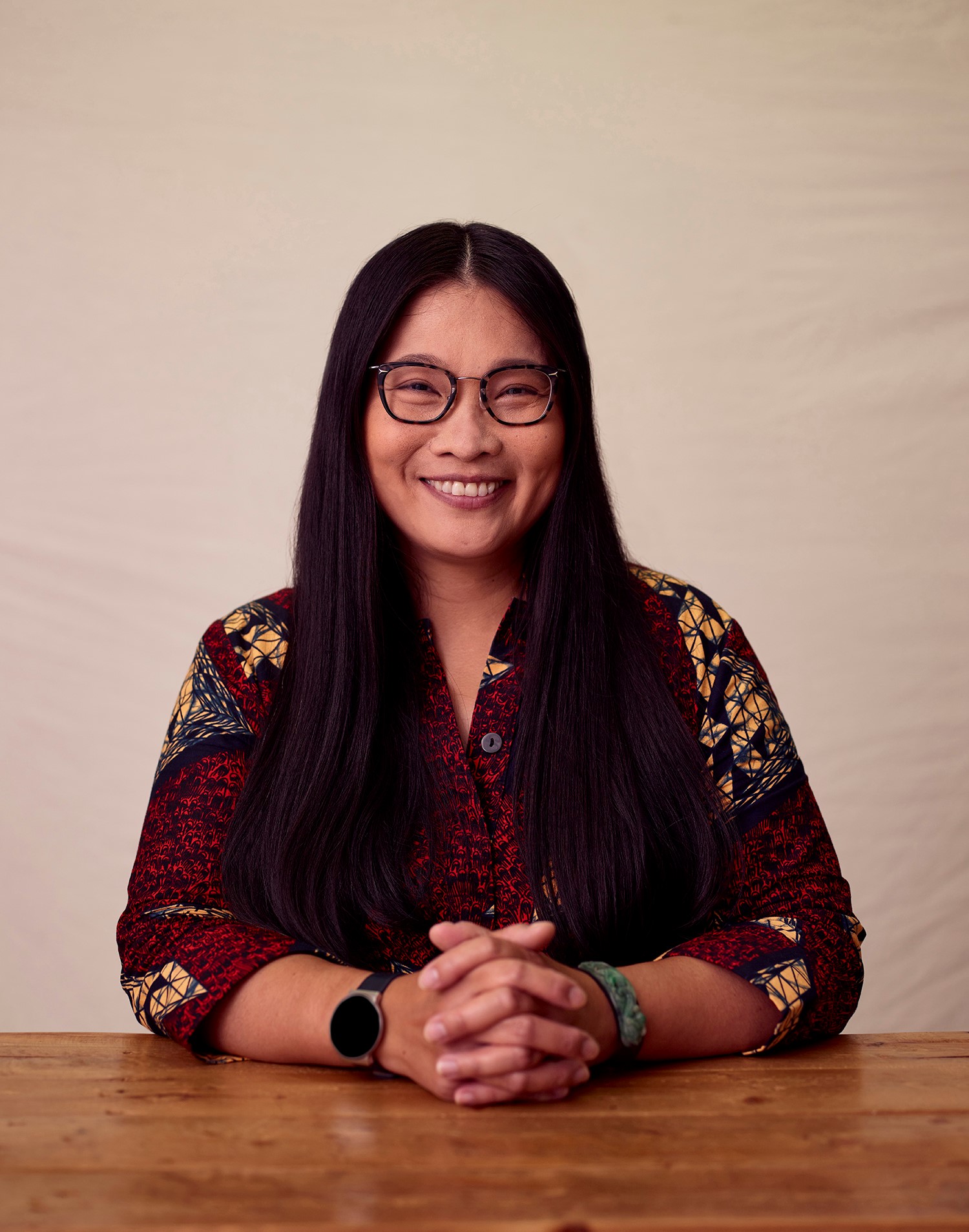 Jin-Ya Huang is a social impact, community development and creative innovator with a focus on the intersection of equity, design and social justice work. She is the founder of Break Bread, Break Borders (BBBB), a social enterprise empowering refugee women economically through the storytelling of food and culture. Jin-Ya is an expert in sustainable global supply chain and has over a decade of extensive background in marketing for Fossil Group, JCPenney, Neiman Marcus and Keurig Dr Pepper.

She is an acclaimed interdisciplinary artist who has shown in galleries in Dallas, Miami and New York. Her work examines her Asian identity and diasporic immigrant experience. Jin-Ya is an accomplished, published writer and public speaker. Her work has been featured at the Bush Institute, Dallas Innovates, Amon Carter Art Museum, Texas Lyceum, Slow Food USA, Toyota of North America, Airbnb International, Today Show, NPR Morning Edition and in TIME Magazine, highlighted as a Community Bridge Builder Across America.

Fall Convocation 2022 is made possible with support from the following sponsors: