February 18, 2016
DALLAS (SMU) – Perkins School of Theology is honored to announce that Dr. Mauro Ferrari is the recipient of the Woodrow B. Seals Laity Award and Rabbi Hanan Schlesinger is the recipient of the 2016 Person of Faith Award. Both awards will be presented at a 5:30 p.m. dinner Friday, March 4, 2016, during the three-day Perkins Theological School for the Laity.

The Woodrow B. Seals Laity Award is presented annually to laypersons in the United States who embody the Christian faith and commitment of service to Christ in the church, community and world as exemplified by Judge Woodrow B. Seals, a distinguished layperson whose interest and energy were instrumental in establishing the Perkins Theological School for the Laity. Selection for the Seals Award is made by the Perkins Lay Advisory Board.

The Perkins School of Theology Person of Faith Award was created in 2015 to recognize a woman, man, or young person who – through their own religious institution or the wider interfaith community – is making a significant contribution as a peacemaker or reconciler. The award is open to persons of all religious traditions. 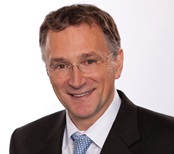 Dr. Ferrari is an active member of the Roman Catholic Church who is studying to be a Deacon. He has lectured extensively at Houston Methodist and the University of St. Thomas on the relationship between spiritual care and scientific research.

Said Rev. Donald S. Nesti, director of the Center for Faith and Culture at the University of St. Thomas: “One need only be in dialogue with Dr. Ferrari to discover that he is led by the Spirit and is imbued with the priestly, prophetic and leadership roles of Christ. He is a man of prayer who encounters his God in an ongoing way. He seeks truth and lives it in word and action. He is a model of servant leadership.” 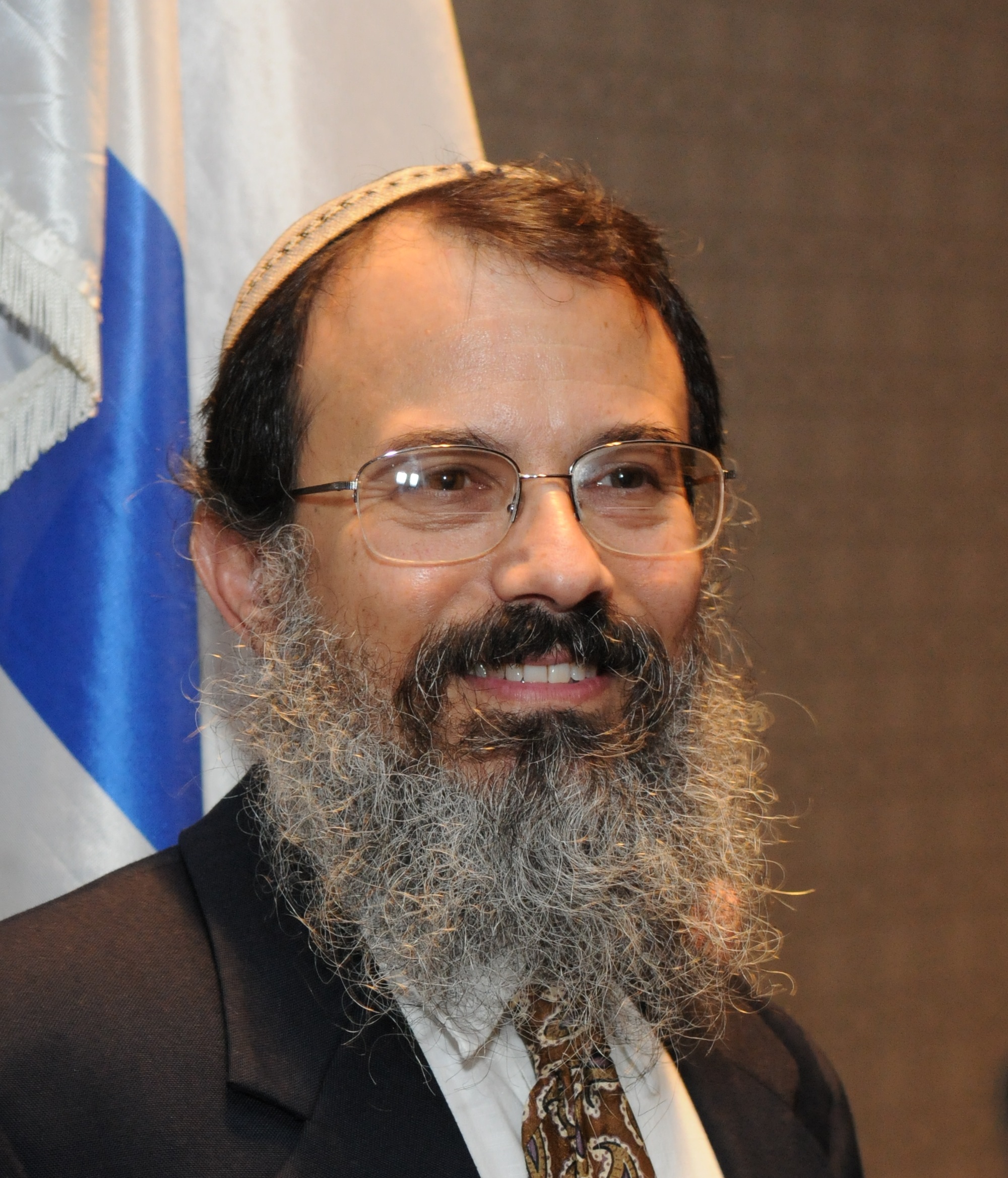 Rabbi Hanan Schlesinger is the Executive Director and Community Rabbinic Scholar for the Jewish Studies Initiative of North Texas, which he founded in 2010. In this capacity, he teaches adult education classes on Judaism and spearheads interfaith projects throughout the greater Dallas area.

The vast majority of his time is spent in Israel, where Rabbi Schlesinger is the director of international relations for Roots/Shorashim/Judur, the Palestinian Israeli Grassroots Initiative for Understanding, Nonviolence and Reconciliation, which he helped found at the beginning of 2014. He is also the president of the Israel chapter of the Memnosyne Institute.

Rabbi Schlesinger is a member of the Rabbinical Council of America and the International Rabbinic Fellowship, as well as Beit Hillel, an Israeli rabbinical association. He is a Rabbis Without Borders fellow, and was honored in 2013 and again in 2014 as the Memnosyne Institute Interfaith Scholar.

Said Rev. Douglas B. Skinner, senior minister at Northway Christian Church in Dallas: “Passionately committed to his own convictions, Hanan is passionately committed as well to the kind of interfaith dialogue that tries to build mutual understanding and trust between people who he knows aren’t likely to change their minds about what it is that they believe, but who are looking for better ways to live and work together anyway.”

Perkins Theological School for the Laity is supported by the Howard-Holbert Endowment Fund. The fund was established in 1986 in honor of the late Dr. Virgil P. Howard, who was associate director of the Perkins Intern Program and professor of Supervised Ministry, and Dr. John C. Holbert, who served as Lois Craddock Perkins Professor of Homiletics at Perkins School of Theology from 1997 until his retirement in 2012.


For more information on Perkins Theological School for the Laity and to register for the conference and/or the awards banquet, visit http://bit.ly/1PhvVVW.