Inaugurated in October 2009, the Meadows Prize is presented each fall to up to two pioneering artists. It includes support for a four-to-eight-week residency in Dallas, in addition to a $25,000 stipend. In return, recipients are expected to interact in a substantive way with Meadows students and collaborating arts organizations, and to leave a lasting legacy in Dallas, such as a work of art that remains in the community, a composition or piece of dramatic writing that would be performed locally, or a new way of teaching in a particular discipline.

The Meadows Prize replaced the Meadows Award, which was given annually from 1981 to 2003 to honor the accomplishments of an artist at the pinnacle of a distinguished career. Meadows Prize recipients must be pioneering artists and scholars with an emerging international profile, active in a discipline represented by one of the academic units within the Meadows School: advertising, art, art history, arts administration, cinema-television, corporate communications, dance, journalism, music and theatre. 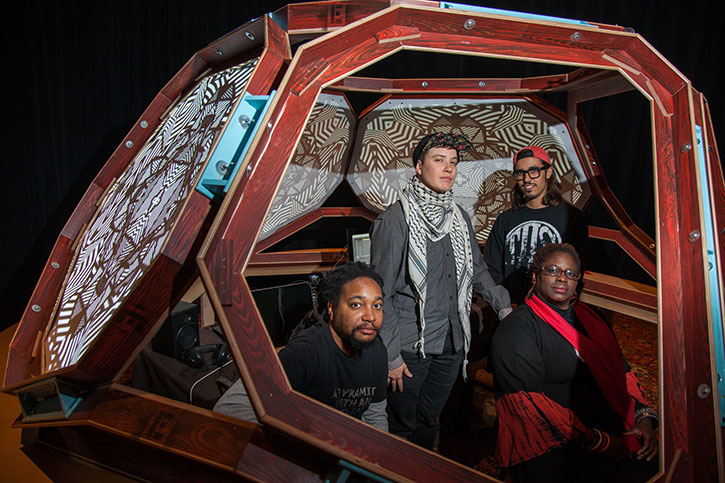 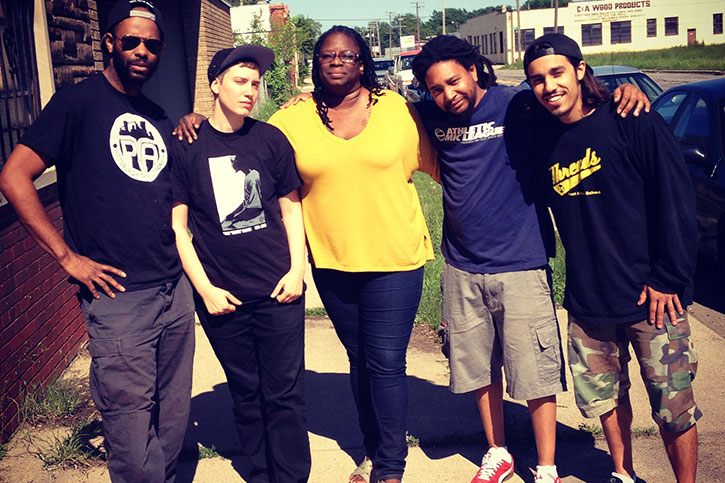 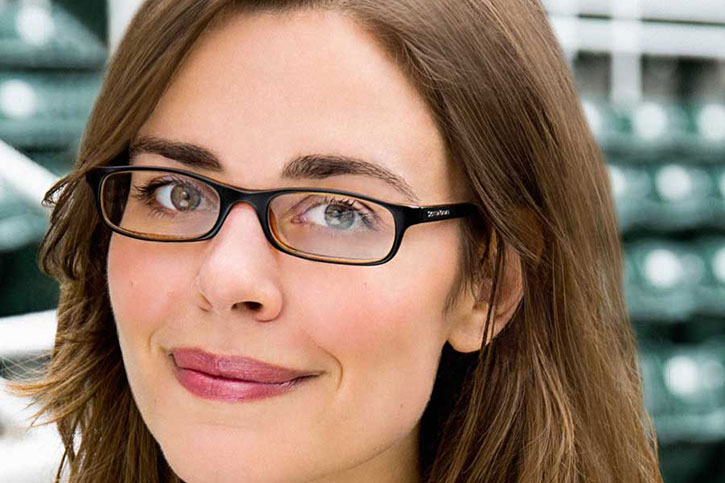 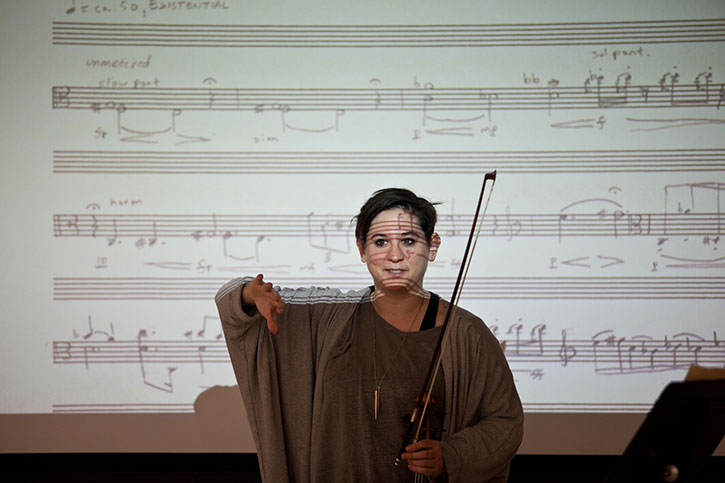