M.A. in Design and Innovation 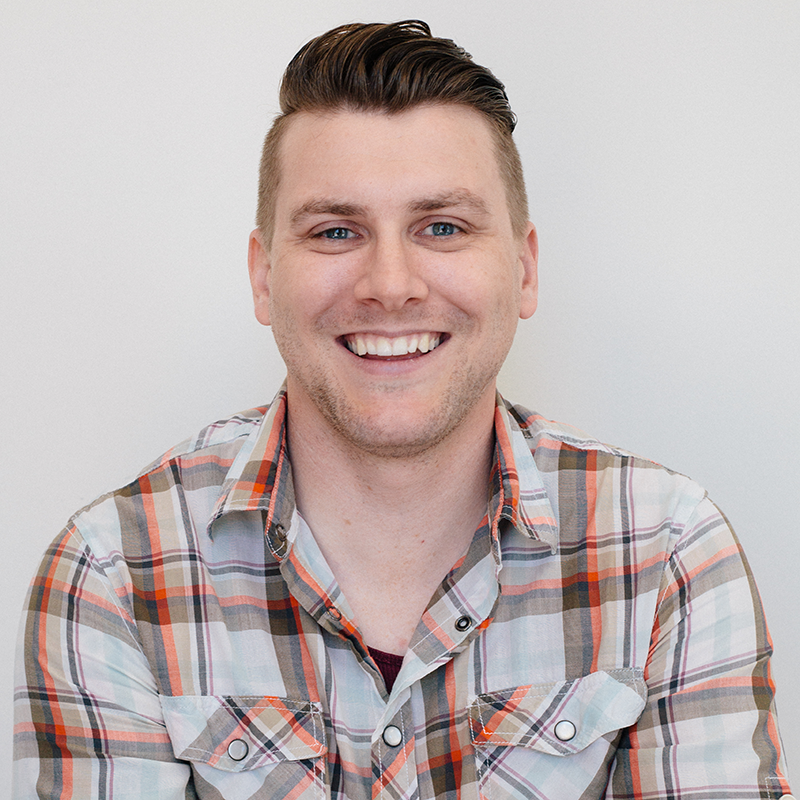 Bio
Rickey Crum is a freelance designer/fabricator, and adjunct faculty member in the MADI program.. Previously, he was the Lab Manager for the Deason Innovation Gym, within the Lyle school of Engineering at SMU. The DIG is a multi-disciplinary makerspace / prototyping lab open to all students at the university, and houses many tools with a focus on digital fabrication. He is also a founding member of the Offset Collective.

Rickey’s educational background is in Aerospace Engineering and Architecture, and he graduated with his Masters in Architecture from The University of Texas in 2009. Before joining the SMU team, he worked as a senior architectural designer for CallisonRTKL, a large global architecture firm, where he focused on both domestic and international commercial retail and entertainment projects. Rickey was also the Operations Coordinator for Billings Productions, tasked with the design and fabrication of life-sized animatronic dinosaurs exhibited at zoos and museums all over the world! Rickey values both old and new technologies, and pushes to integrate both in his work. He has a passion for parametric design and digital fabrication, but you may also find him flint knapping stone tools in his spare time.