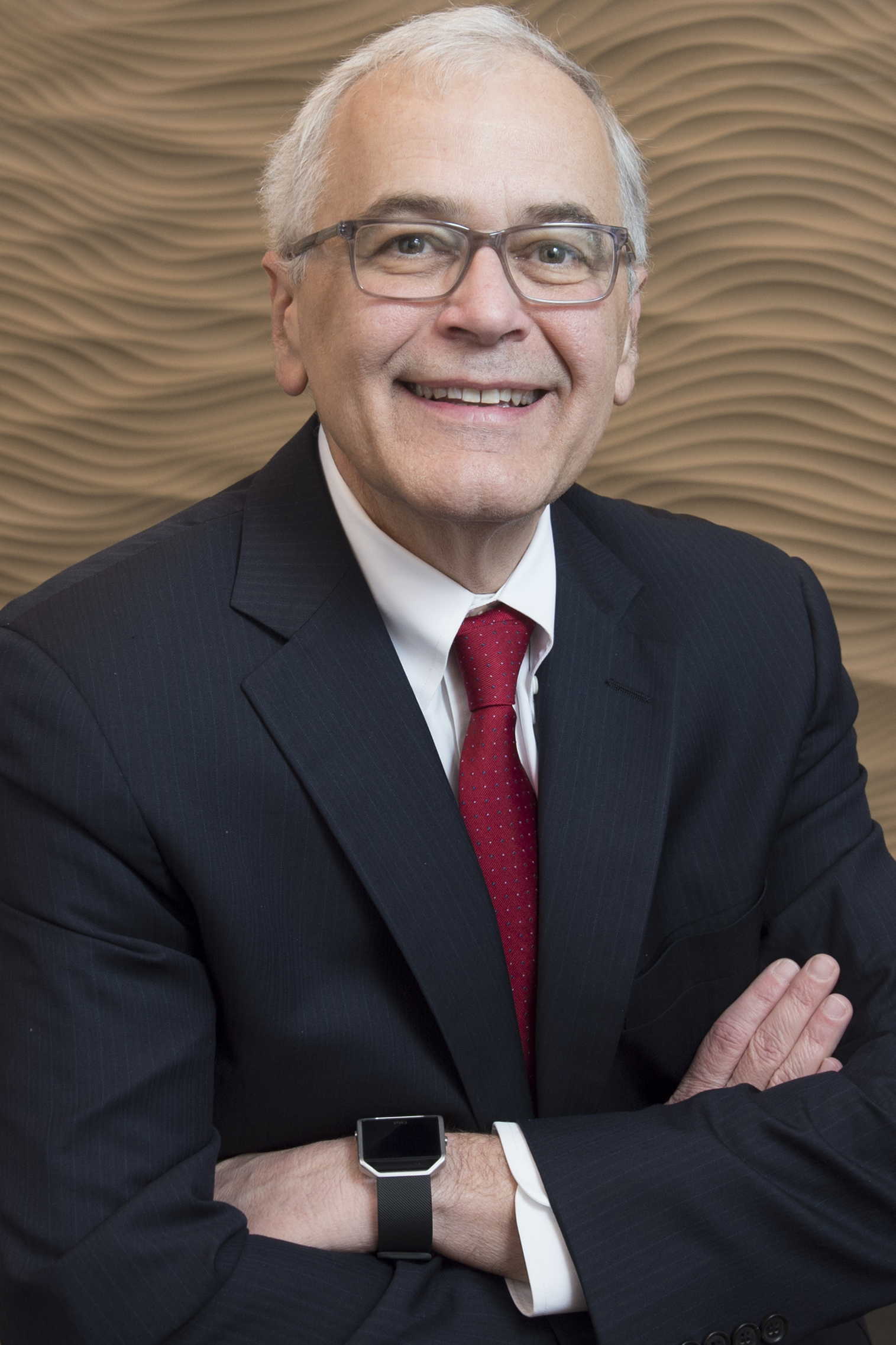 Gnade is a Fellow of APS, IEEE, and National Academy of Inventors, and is Chair of the Board of Directors of Oak Ridge Associated Universities.  He was awarded the 2021 IEEE J.J. Ebers award.  He has authored/co-authored approximately 200 refereed journal papers, 77 U.S. patents, and 54 foreign patents.

His academic career includes faculty appointments at the University of Maryland, the University of North Texas, and the University of Texas at Dallas (UTD).  As the Distinguished Chair in Microelectronics and Vice President of Research at UTD, Gnade helped grow university research expenditures from $45M to $100M over a nine year period.