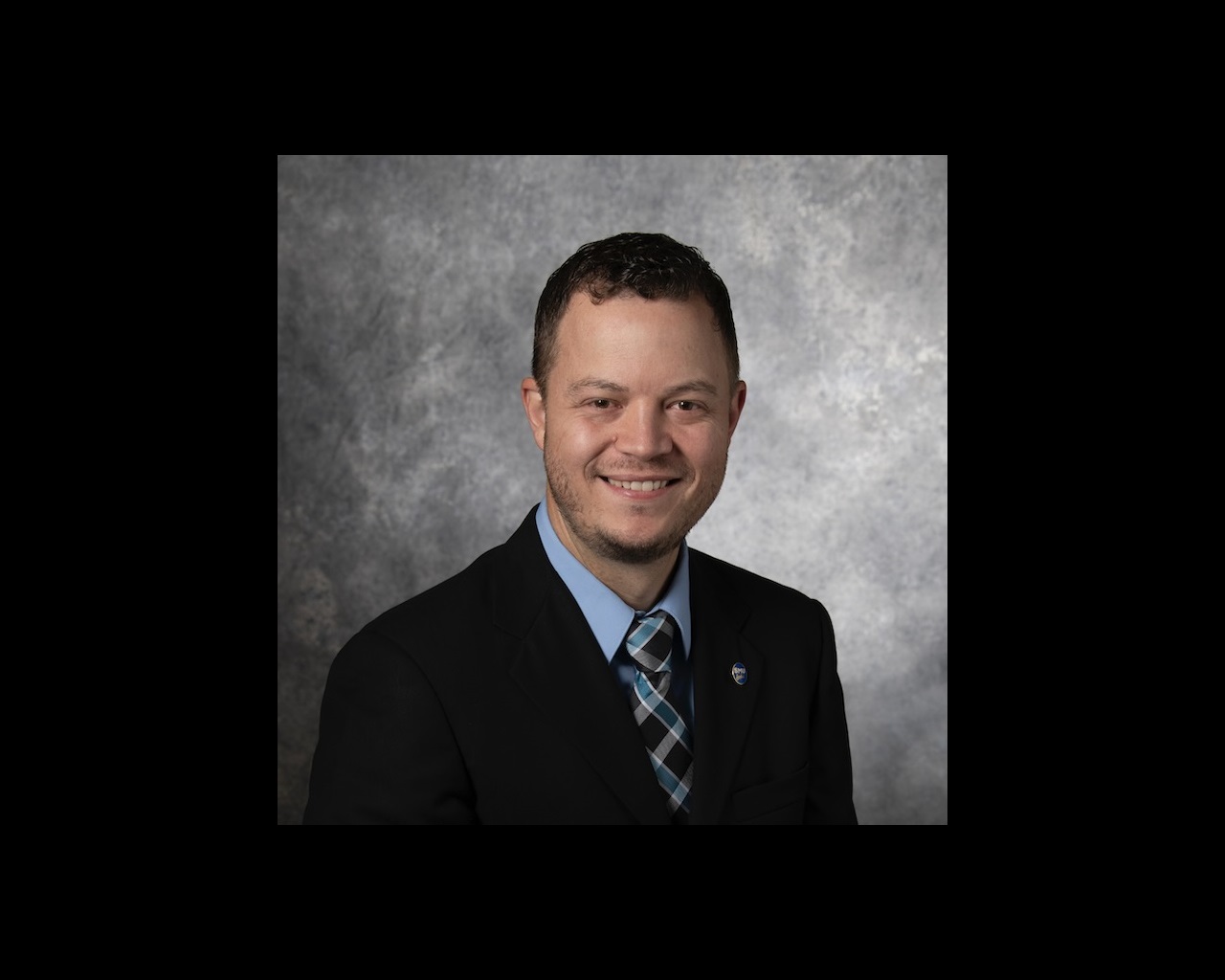 Eric C. Larson is an Associate Professor in the department of Computer Science in the Bobby B. Lyle School of Engineering, Southern Methodist University. Dr. Larson has developed a number of mobile health technologies; including medical applications that use mobile phone’s to track baselines for patients with asthma, COPD, cystic fibrosis, and neonatal jaundice. His work in mobile health is the first of its kind to seek FDA approval and is creating a new paradigm for medical sensing out of the doctor’s office.

Dr. Larson’s main research interests are in machine learning, sensing, and signal & image processing for ubiquitous computing applications, in particular, for healthcare and environmental sustainability. His work in both areas has been commercialized and he holds a variety of patents for sustainability sensing and mobile phone-based health sensing. Dr. Larson’s dissertation, entitled “Semi- Supervised Training for Infrastructure Mediated Sensing: Disaggregated Hot and Cold Water Sensing with Minimal Calibration” has garnered significant impact in the sustainability community and is the basis of the new product: the Belkin Echo for water conservation.

During his graduate studies, he collaborated with a number of industrial labs including Intel Research, Microsoft, and Garmin Fitness. Dr. Larson’s work has been published in numerous conferences and journals disseminated through many different cross-disciplinary venues: ICIP, UbiComp, CHI, DEV, WCCI, SPIE, and Pervasive, garnering four best paper nominations in two years. He has also successfully commercialized four patents in that time.