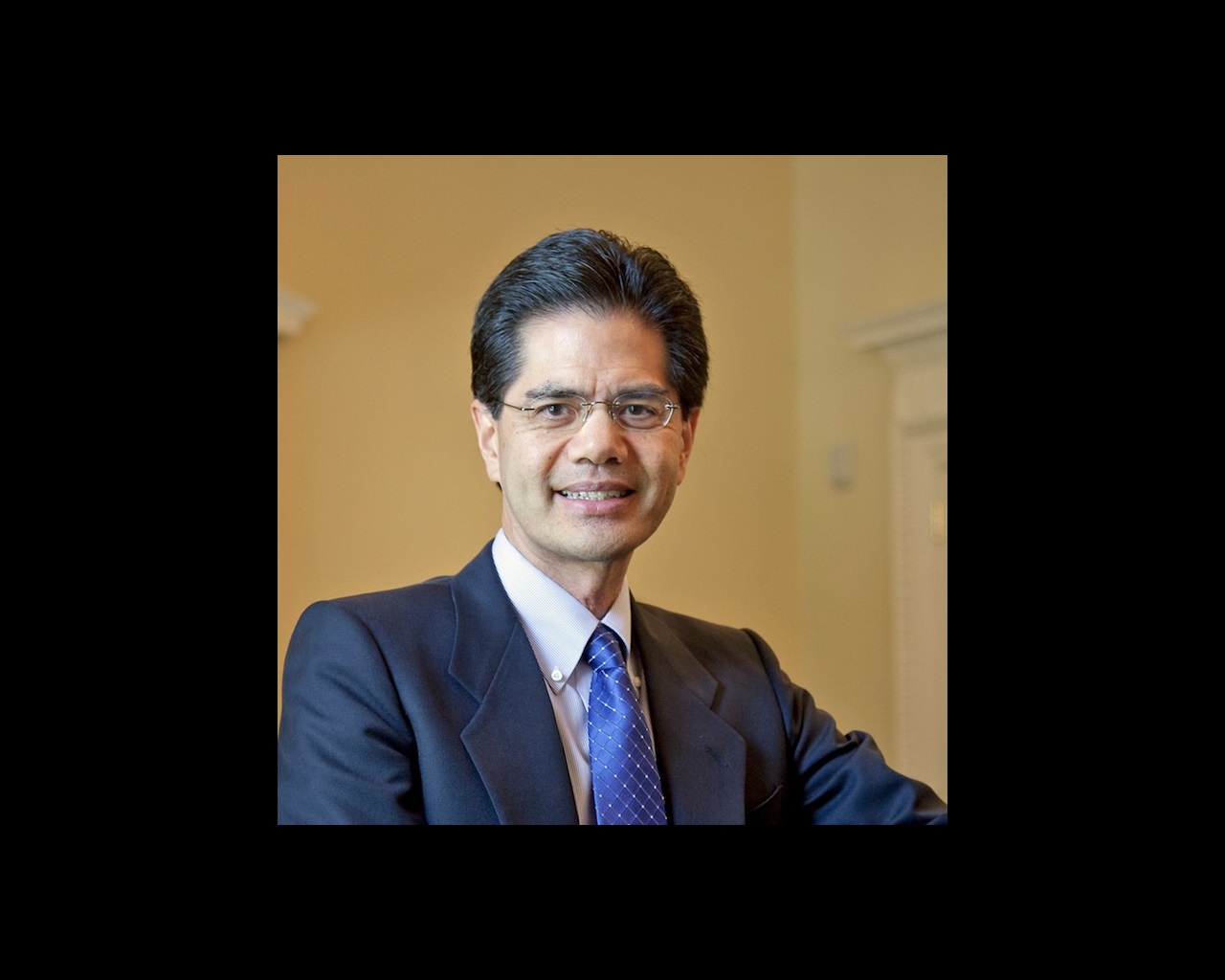 Frederick R. Chang is the Inaugural Bobby B. Lyle Centennial Distinguished Chair in Cyber Security in the Department of Computer Science at Southern Methodist University (SMU) in Dallas, Texas. He is also the Founding Director of the Darwin Deason Institute for Cyber Security and is a Senior Fellow in the John Goodwin Tower Center for Public Policy and International Affairs in SMU’s Dedman College. He formerly served as Professor and Chair of the Computer Science Department at SMU. Additionally, Chang’s career spans service in the private sector and in government including as the former Director of Research at the National Security Agency.

Dr. Chang was elected as a member of the United States National Academy of Engineering in 2016. He has served as the Co-Chair of the Intelligence Community Studies Board of the National Academies of Sciences, Engineering and Medicine and is currently the Chair of the National Academies consensus study on Leveraging the Future Research and Development Ecosystem for the Intelligence Community. He has served as a member of the Computer Science and Telecommunications Board, and the Army Research Laboratory Technical Assessment Board, both of the National Academies. He also served as a member of the Commission on Cybersecurity for the 44th Presidency. He is the lead inventor on two U.S. patents and has appeared before Congress as a cybersecurity expert witness on multiple occasions. Dr. Chang received his B.A. degree from the University of California, San Diego and his M.A. and Ph.D. degrees from the University of Oregon. He has also completed the Program for Senior Executives at the Sloan School of Management at the Massachusetts Institute of Technology. He has been awarded the National Security Agency Director’s Distinguished Service Medal.