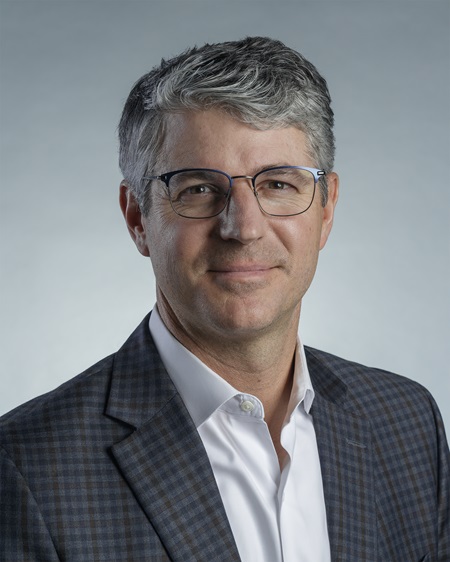 Grant S. Moise is a veteran digital media executive who currently serves as the president and publisher of The Dallas Morning News, one of the leading daily newspapers in the United States.

Moise was promoted to the lead position in 2018 after working for over a decade with The Dallas Morning News in various capacities. From 2013 to 2017, he was the senior vice president of business development and niche products. In that role, Moise oversaw mergers and acquisitions and was instrumental in aligning each of the new businesses into the paper’s operations. He also ran various related businesses owned or operated by The News, including magazines, Spanish-language newspapers and digital startups. Prior to that, he worked as vice president of digital, revamping the paper’s digital presence.

Moise is on the boards of Providence Christian School of Texas, News Media Alliance, Dallas Citizens Council and the Cary M. Maguire Center for Ethics and Public Responsibility.

He has a bachelor’s degree in journalism from the University of Kansas and an MBA from Texas Christian University.

A native of New Mexico, Moise currently resides in Dallas with his wife, Katie, and their three children, Macy, Lyle and Reid.