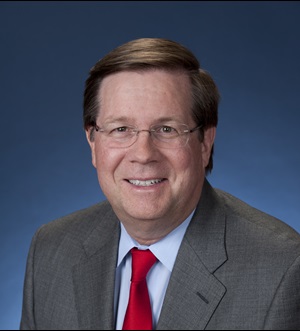 During his 38-year career at Toyota, Lentz oversaw all business for Toyota’s North American region, including manufacturing, research and development, sales, marketing, product support and corporate resources. Lentz’s vision of uniting all of Toyota’s affiliates across the U.S. culminated in moving the company’s regional headquarters to Plano, Texas in 2017.

Lentz led and contributed to a number of key milestones in Toyota’s history, including the launch of the Scion brand; recognition of Toyota and Lexus brands as leaders in customer experience; and successfully navigating the company through significant challenges such as the great earthquake and tsunami in Japan and one of the worst recessions in U.S. history.

Lentz earned both his undergraduate degree and M.B.A from the University of Denver. He retired from Toyota in April of this year.