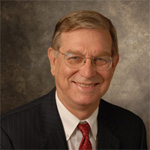 Dr. Tom Fomby has been a Professor of Economics at SMU since 1975.  After serving as Procession Marshal of Academic Ceremonies for many years under the guidance of Chief Marshal Emeritus Brad Carter, Fomby succeeded Professor Carter as Chief Marshal beginning in January of 2009.

Professor Fomby is currently the Director of the Richard B. Johnson Center for Economic Studies at SMU. He is co-author of the textbook Advanced Econometric Methods and has authored numerous articles in professional economics, statistics and medical journals.  Professor Fomby has been Senior Co-editor of Advances in Econometrics (Emerald Publishing Ltd.) since 1986 and currently serves as a Research Associate with the Federal Reserve Bank of Dallas and the Clinical and Epidemiology departments at the University of Texas Southwestern Medical Center.  He has consulted with the U.S. Treasury Department, the World Bank, the Federal Reserve Bank of St. Louis, and various corporations including SAS, Texas Instruments, KPMG, and Fireman’s Fund Insurance Company. 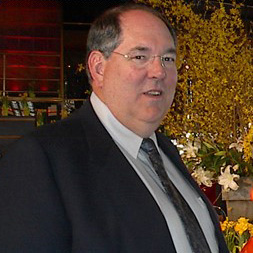 Outside his registrar duties, John has served in numerous capacities at the university. He has chaired many committees and events with the SMU Staff Association and served as the Staff Association President from 2008 - 2009.  He was also an active participant of the university’s Judicial Council for nearly two decades, first as a board member and then as Chairman of the Council, a position he held for nearly a decade.

John is also the recipient of the esteemed “M” Award, the most highly prized recognition bestowed upon students, faculty, staff and administrators on the SMU Campus. 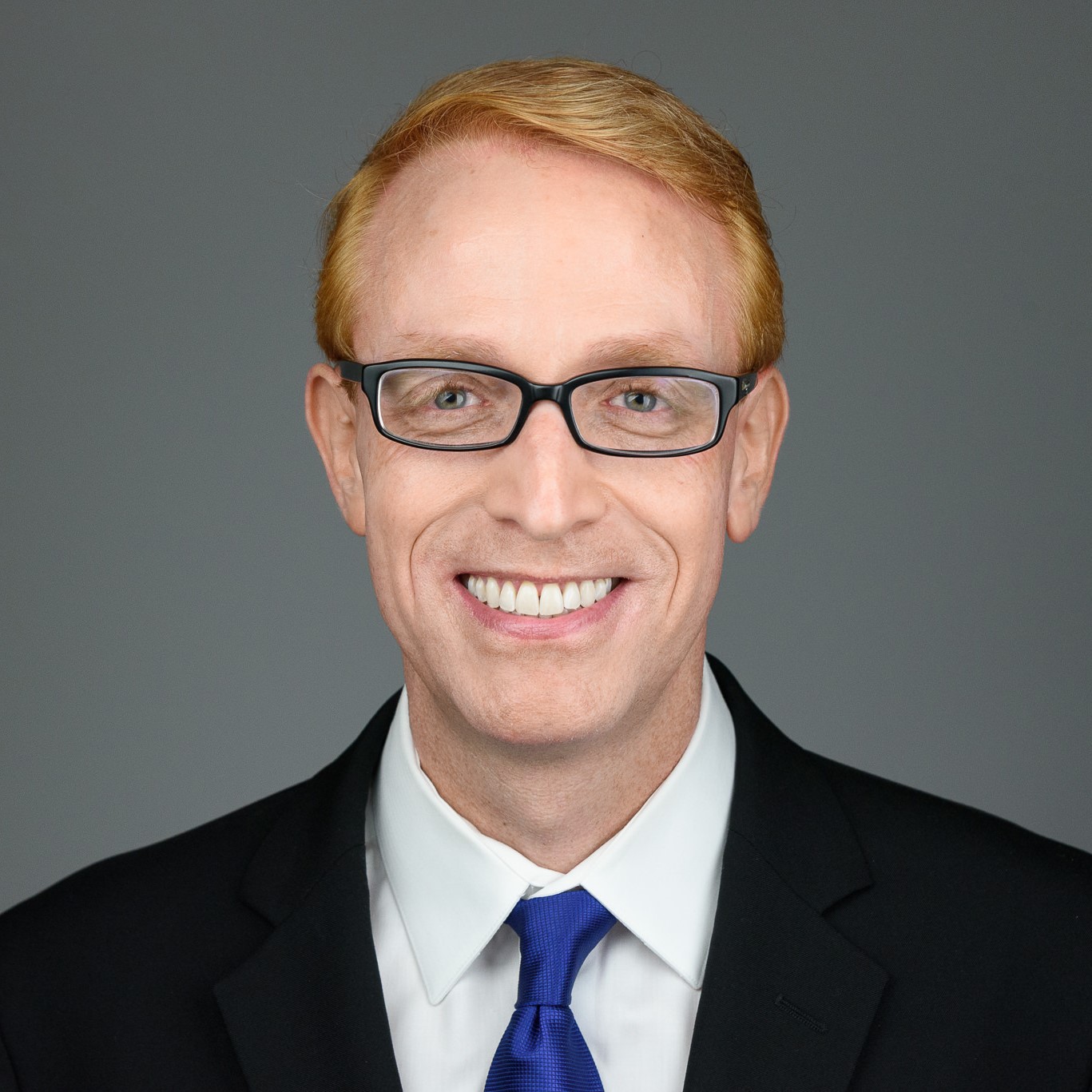 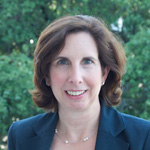 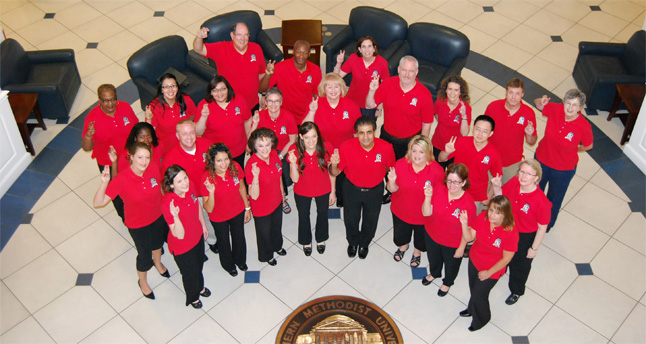 Staff members from the Registrar’s Office play an integral role in all of SMU’s academic ceremonies. They prepare the faculty and students for the ceremony processions, serve as ushers, adorn the ceremony stage with our beautiful gonfalons and other ceremony symbols, ensure that ceremonies are conducted according to plan, and oversee the fine, behind-the-scene details of each event. Without the dedication of the Registrar’s Office Staff, SMU’s ceremonies would not be as elegant and grand as they are today.