A degree from Dedman College will prepare you with the critical skills that allow you to easily adapt in life and thrive in any environment. Are you interested in economic theory, biophysics, creative writing, thermodynamics, health and society, or learning new languages? Peruse and find your passion within our 16 academic departments.

Students with a Major or Minor in Dedman College

As a triple major at SMU, Kovan Barzani managed a political campaign, started a literacy program for refugees, and turned a finance internship into a full-time job. Read More

"I think SMU has this remarkable way for charting students on the right course," says Whitney Wolfe Herd, founder and CEO of Bumble. "People will work with you to make sure you're taking the right classes to achieve your big picture dreams." Read More

Balancing Science and the Arts

As a University Honors student on the pre-med track and through numerous campus opportunities, SMU enabled Sam Weber to explore his interests in the performing arts and sciences. Read More

I was really lucky to come here

From study abroad and research opportunities to local and international internships, Dedman College students graduate with a well-rounded education and relevant, real-world experience. Go ahead, explore your opportunities.

Why Study in Dedman College 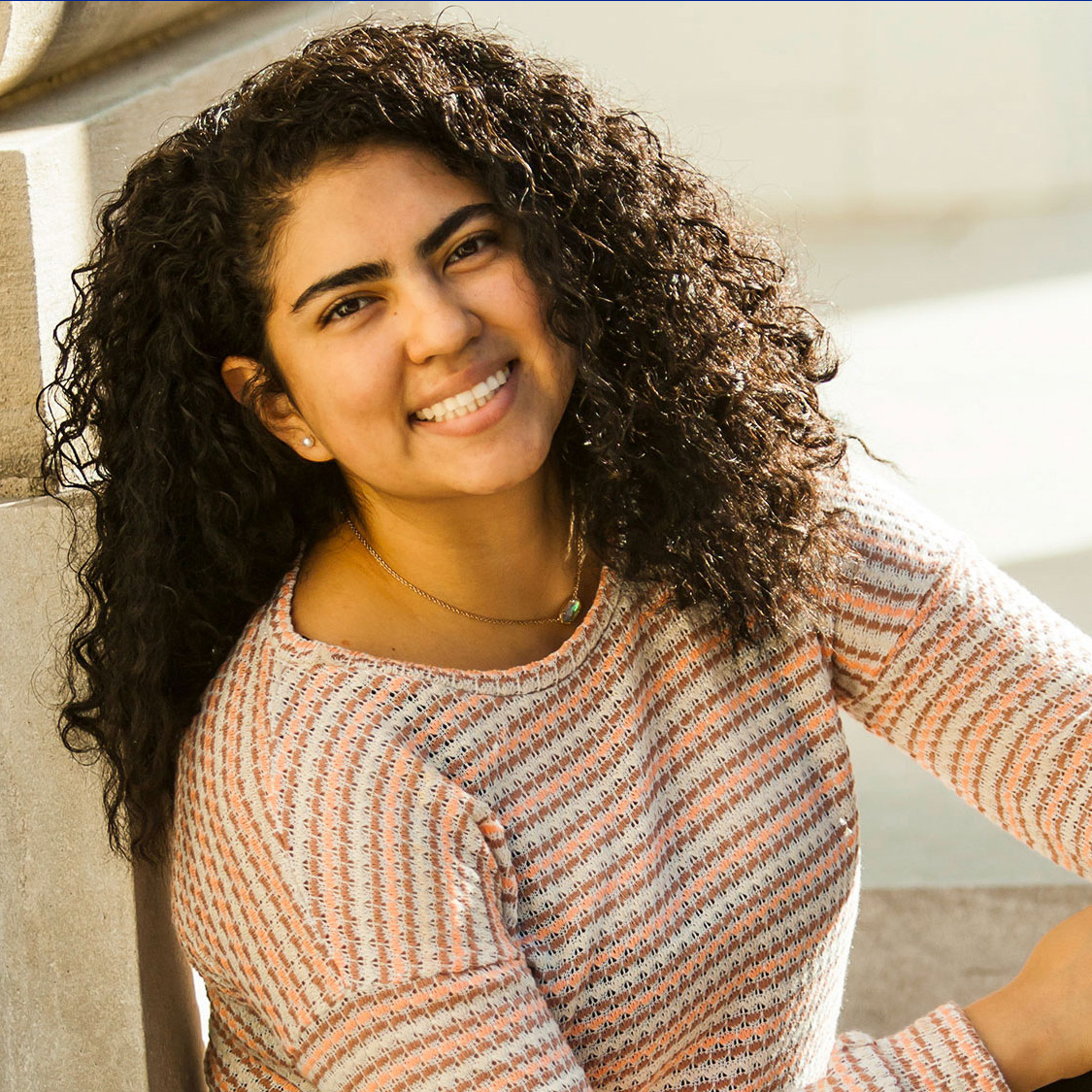 First in her family, finding her place

“The human rights program helped me tie what I was learning in class to the outside world.” 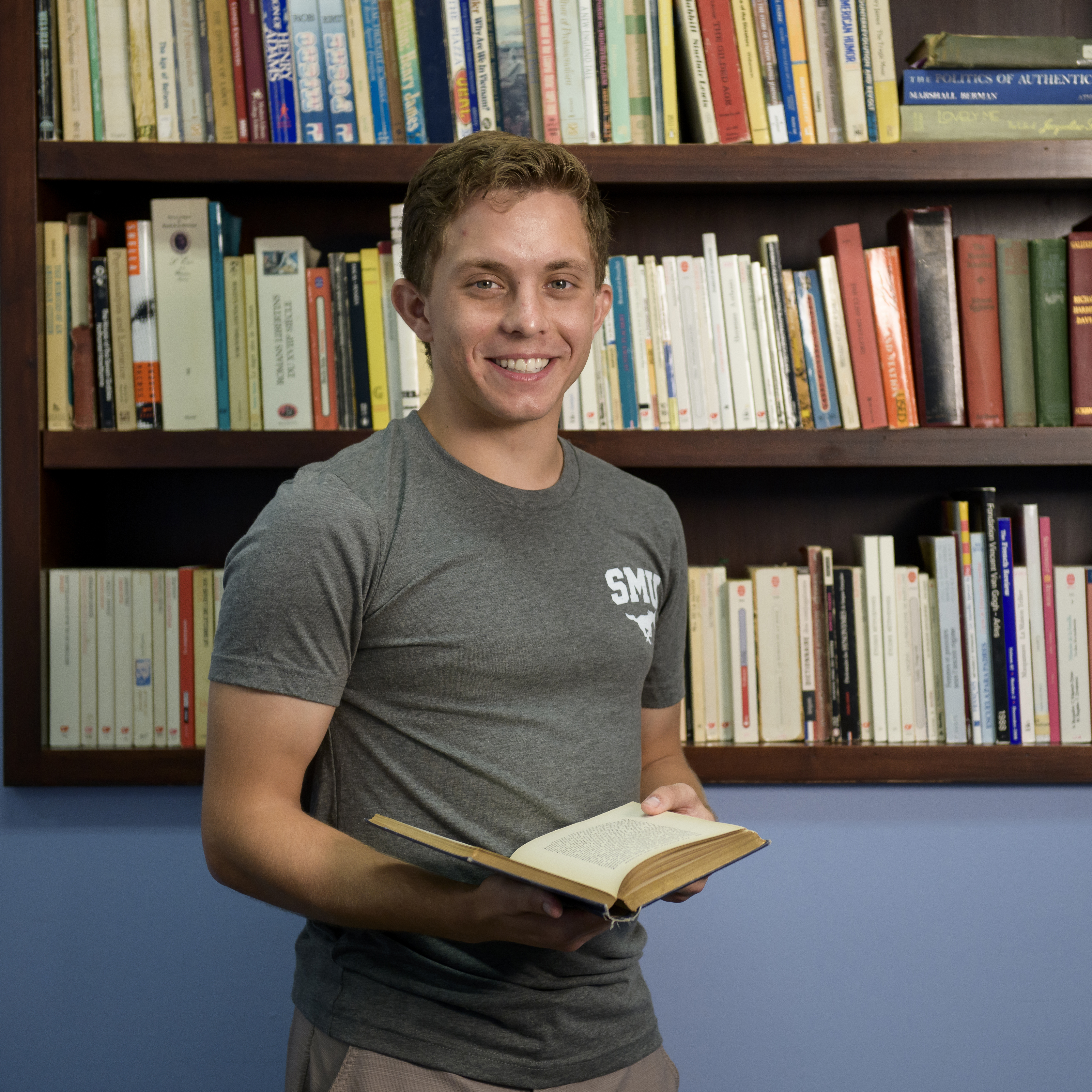 "I was accepted to the Dedman College Scholars honors program, and I’ve gotten great mentoring and support."
Greg Guggenmos 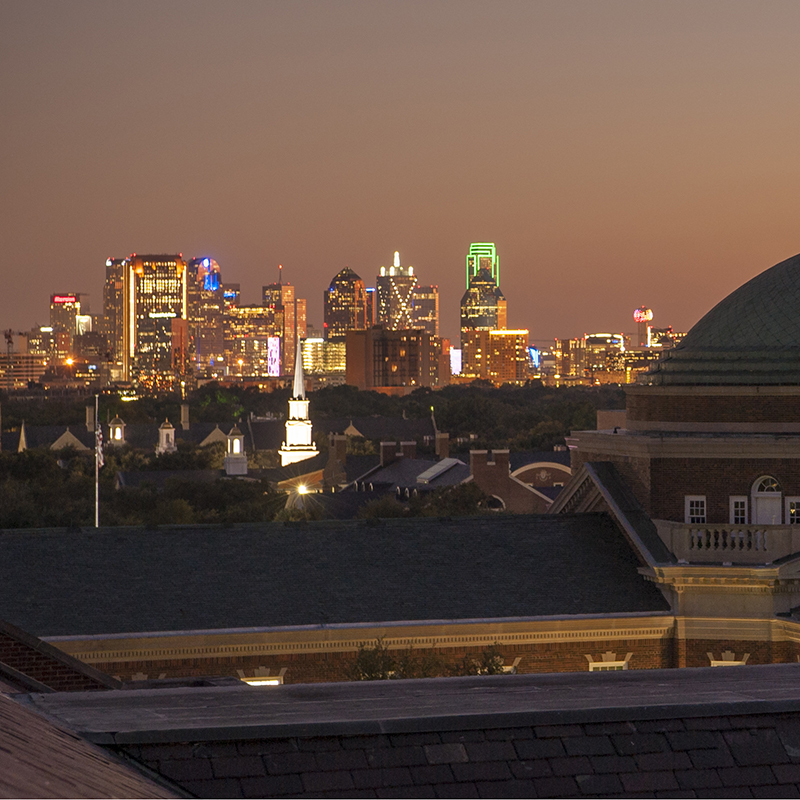 "With one of fastest growing economies and populations in the country, the city of Dallas is full of fantastic opportunities, and I knew that I wanted to be a part of the city." Bradley Potts

Many of America’s top traditional business people have liberal arts degrees. In fact, literature and philosophy majors often turn up in the profiles of tech entrepreneurs. A liberal arts degree prepared them with the skills to think, communicate, collaborate, design, and make their—and our—futures brighter.