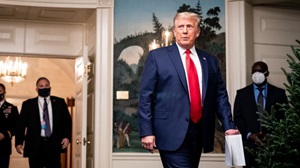 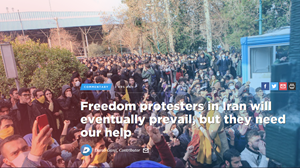 Freedom protesters in Iran will eventually prevail, but they need our help

Tower Center Board Member Darab Ganji wrote an op-ed for the Dallas Morning News about the freedom protesters in Iran and what the U.S. can do to support the movement.  Read more >> 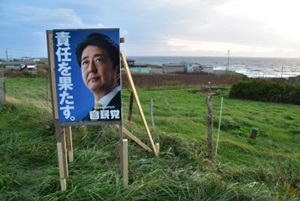 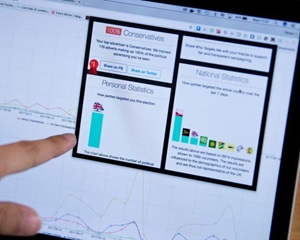 How the internet helped Labour at the general election 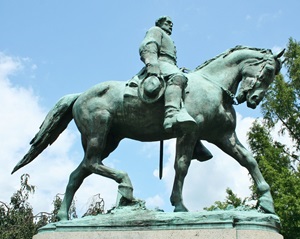 Think About This Before Tearing Down That Robert E. Lee Statue

Tower Center Associate Chris Jenks wrote an op-ed discussing the recent surge in proposals to remove Robert E. Lee statues in cities all across the U.S. "One size does not fit all," he wrote. Read more >> 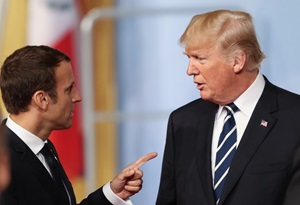 President Trump is ignoring the lesson of two world wars

Tower Center Senior Fellow and Director of the SMU Center for Presidential History Jeffrey Engel wrote an op-edfor the Washington Post on the importance of the U.S. staying engaged in Europe. He claims President Trump's election was a victory for Russia.
Read more >> 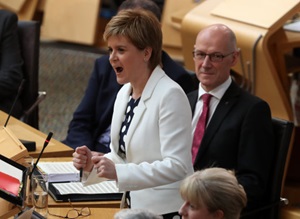 Tower Center Fellow and UK law expert Sionaidh Douglas-Scott answered the floating question: "Can Scotland block Brexit?" in an article for Prospect magazine. She says that even though the UK does need consent from the Scottish Parliament and the Welsh Parliament to make EU law national law, it doesn't mean that without this consent Brexit fails. Read more >> 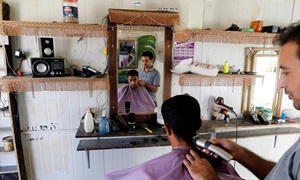 Why denying refugees the right to work is a catastrophic error

The decampment strategy that started being used in the 1980s recognizes food and shelter as refugees' only needs.Tower Center Fellow Alexander Betts and Oxford University Professor Paul Collier argue in the Guardian that since most refugees are unable to return home for years, this setup is inhumane. Read more>>