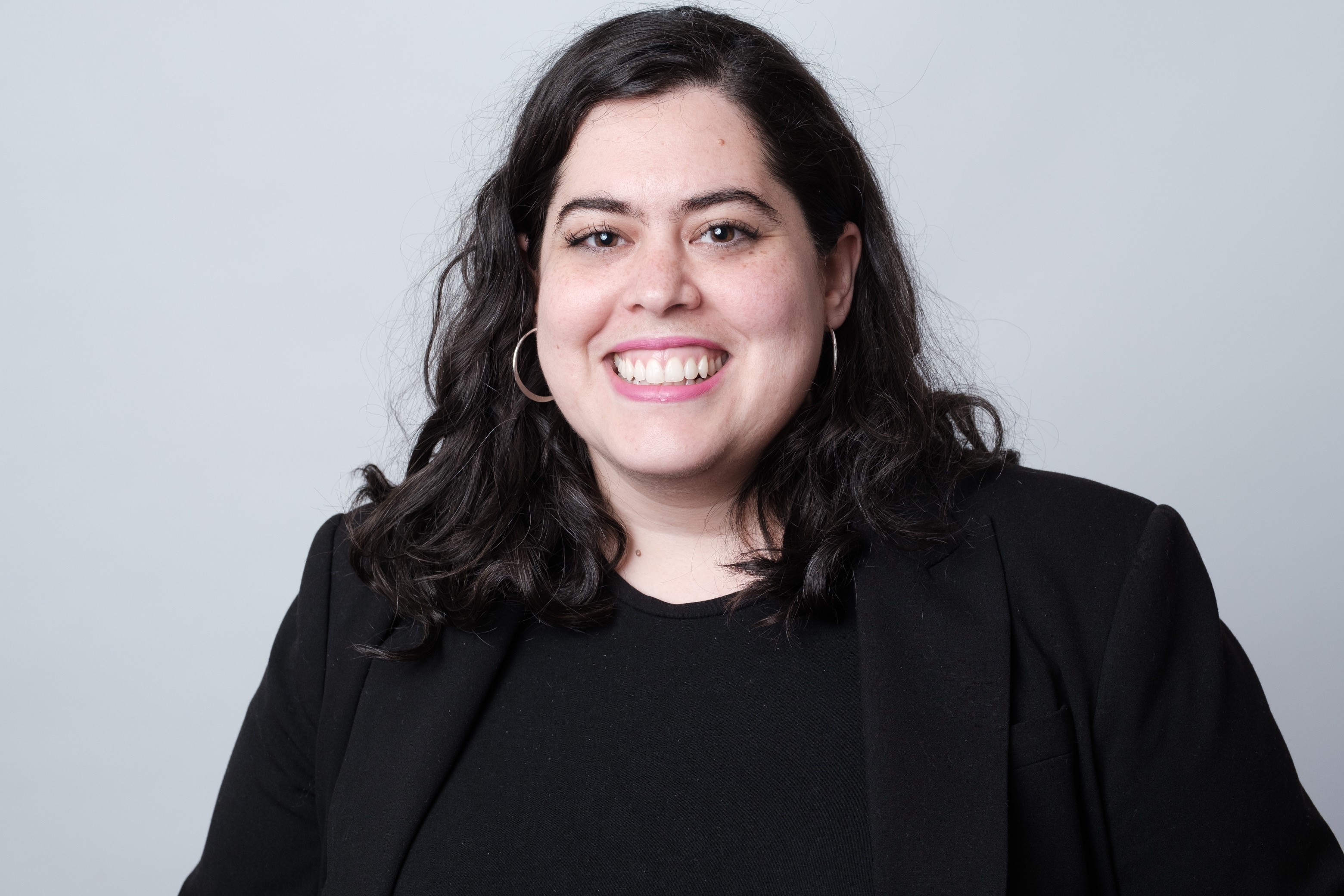 Deputy Director of the Tower Center

Jennifer Apperti holds a bachelor’s degree in International Business with a minor in Marketing from Tec de Monterrey University in Mexico, a master’s degree in Marketing from Charles III University of Madrid and an Advanced Marketing Certificate from SMU Cox School of Business. Before her current role, she was the Manager of the SMU Mission Foods Texas-Mexico Center, where she was in charge of the day-to-day operations of the Center since 2016. Her responsibilities included managing the Center’s research grants and projects and creating and executing its programming.

Prior to joining SMU, she worked in public policy for ten years as a career diplomat for Mexico. She was the Cultural and Economic Attaché at the Consulate of Mexico in Dallas from 2011-2016. In that capacity, some of her responsibilities included bringing the first ever large dimension Mexican sculpture exhibition to both Dallas and Fort Worth; participating in negotiations for new flight routes between DFW airport and Mexican cities; and launching the pilot U.S.-Mexico Internship Program between a Mexican university and a Texan company.

Previously, she was the Political Affairs Officer at the Embassy of Mexico in Uruguay, where her responsibilities included government relations and organizing and coordinating official visits, including the Mexican President’s official visit to that country in 2009. She was previously a Political Analyst at the Office for Latin America and the Caribbean in Mexico’s Ministry of Foreign Affairs.

In the private sector, she worked in the export area of Palos Garza Freight Forwarding in Laredo, Texas and in the export department of M&G Polymers, one of the largest PET producers and exporters in Mexico. Her independent projects include being a freelance interpreter and literary translator.

Asides from her native English and Spanish, she speaks Italian, French, Portuguese, and German. She is a Board Member of Rosa es Rojo, a Dallas non-profit organization that makes cancer prevention and wellness education accessible to Hispanic women.