2021-2022 Symposium co-sponsored with the University of North Carolina 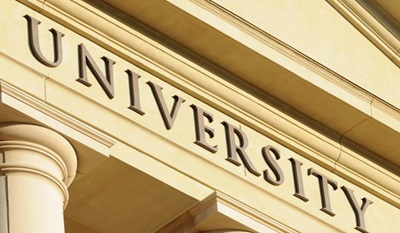 Since the turn of the millennium, a growing number of U.S. university campuses have undertaken serious intellectual and institutional accounting for their complicity in the histories of slavery and the slave trade. More recently, struggles over Confederate memorialization have rocked University of Virginia, University of North Carolina-Chapel Hill, Duke, the University of Texas, and other campuses. But when it comes to the histories of settler colonialism, U.S. universities have barely begun a comparable consideration of their roles and responsibility. A few institutions have considered the roles and responsibility of honored alumni and major donors in massacres during the Plains Wars (such as John Evans, one of the founders of Northwestern University, who was Governor of Colorado Territory when the Sand Creek Massacre took place in 1864), but in contrast to the ongoing and impressive projects undertaken with reference to slavery at Georgetown, Brown, and many other institutions, these have been studies with limited horizons, often aimed at determining whether particular facilities should be renamed.

The goal of the symposium is to marshal academic research from multiple disciplines and geographic locations to initiate a dialogue about universities and settler colonialism that centers contemporary Indigenous communities as long-standing stakeholders within universities, rather than objects of remembrance for scholars to study. We welcome scholars whose work concerns settler colonialism and decolonization from a variety of disciplines including history, political science, education, law, anthropology, Native American and Indigenous Studies, and literary studies.

In addition to the conveners/editors, the symposium include:

Participants will meet at two multi-day meetings: a Fall 2021virtual workshop hosted by the University of North Carolina which draft papers will be presented; and a Spring 2022 meeting at  SMU’s campus in Taos, NM, to discuss final versions. These will form a published volume, co-edited by Alyssa Mt. Pleasant, Malinda Maynor Lowery, and Stephen Kantrowitz, to be published by an academic press.