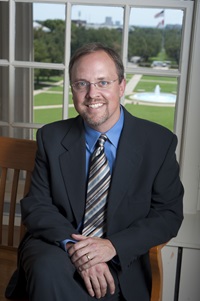 Andrew R. Graybill has taught at SMU since 2011 and serves as the Director of the William P. Clements Center for Southwest Studies, as well as a professor in the Clements Department of History. Born and raised in San Antonio, he received his PhD in history from Princeton University in 2003 and was a Clements Research Fellow for the Study of Southwestern America at SMU in 2004-05. He was on the faculty at the University of Nebraska-Lincoln for eight years prior to his arrival in Dallas. Graybill is a historian of the North American West, with particular interest in continental expansion, borders, race, violence, and the environment. He is the author or editor of four books: Policing the Great Plains: Rangers, Mounties, and the North American Frontier, 1875-1910 (Nebraska, 2007); Bridging National Borders in North America: Transnational and Comparative Histories, which he co-edited with Benjamin Johnson (Duke, 2010); The Red and the White: A Family Saga of the American West (Liveright, 2013); and Civil War Wests: Testing the Limits of the United States, which he co-edited with Adam Arenson (California, 2015). His current research projects include a book on the Indian Wars for North America for the “Very Short Introductions” series at Oxford University Press (co-authored with Ari Kelman). He is an elected member of the Texas Institute of Letters and a Distinguished Lecturer for the Organization of American Historians, and with Benjamin Johnson he established and edits the David J. Weber Series in the New Borderlands History at the University of North Carolina Press. He writes regularly for The Wall Street Journal and Texas Monthly (where he is a writer-at-large), and has also published essays in The American Scholar, The New York Times, and The Daily Beast, among other venues. 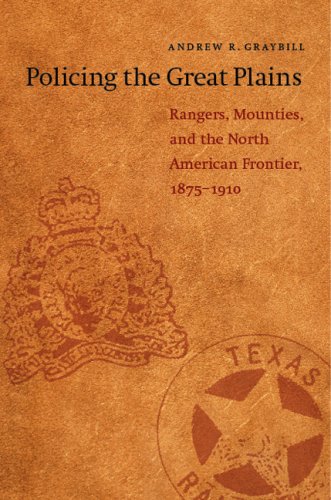 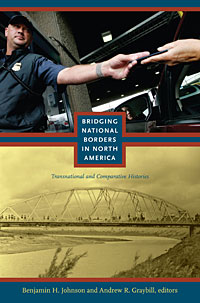 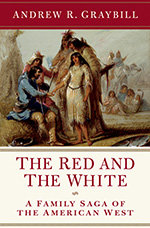