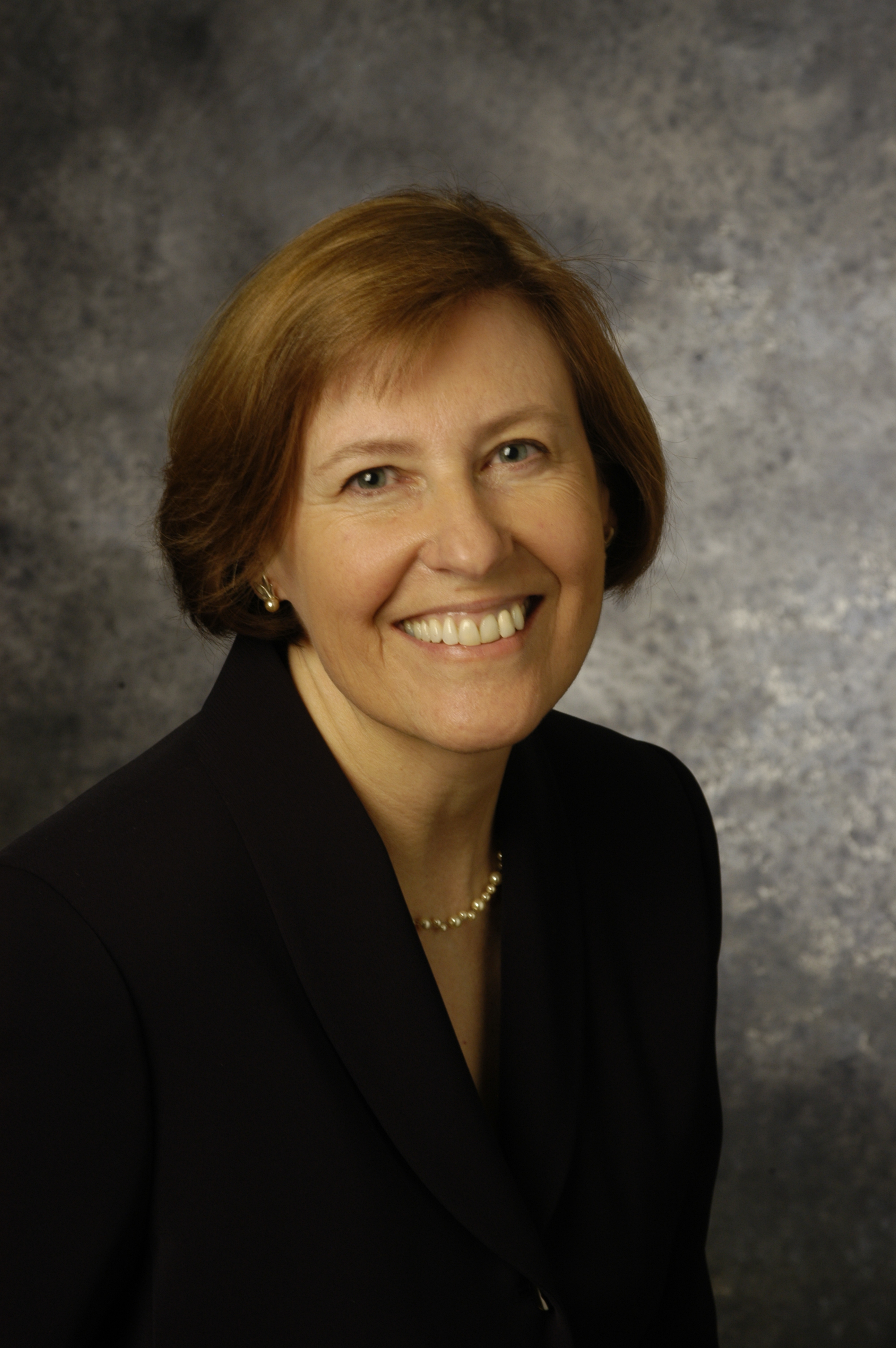 Hijacking History: How the Christian Right Teaches History and Why It Matters

The teaching of history has long been the subject of partisan warfare. Religion often plays a prominent role in these debates, as secular progressives and conservative Christians disagree over which historical figures are worthy of study, how (or whether) certain events should be portrayed, and ultimately how tax dollars should be spent. But what about students who are educated outside the public schools, either in religious schools or at home? How are they learning history, and what effect does that have on our democracy?

Hijacking History analyzes the high school world history textbooks produced by the three most influential publishers of Christian educational materials. In these books, the historian, informed by his faith, tells the allegedly unbiased story of God's actions as interpreted through the Bible. History becomes a weapon to judge and condemn civilizations that do not accept the true God or adopt “biblical” positions. In their treatment of the modern world, these texts identify ungodly ideas to be vanquished-evolution, humanism, biblical modernism, socialism, and climate science among them.

The judgments found in these textbooks, Kathleen Wellman shows, are rooted in the history of American evangelicals and fundamentalists and the battles they fought against the tide of secularism. In assuming that God sanctions fundamentalist positions on social, political, and economic issues, students are led to believe that that the ultimate mission of America is to succeed as a nation that advances evangelical Christianity and capitalism throughout the world. The Christianity presented in these textbooks is proselytizing, intolerant of other religions and non-evangelical Christians, and unquestionably anchored to the political right.

As Hijacking History argues, the ideas these textbooks promote have significant implications for contemporary debates about religion, politics, and education, and pose a direct challenge to the values of a pluralistic democracy.