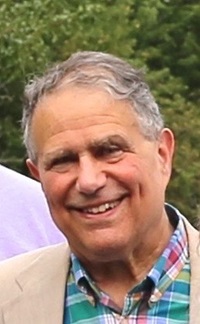 A History of the Russian Provincial Government of 1917

The Historiography of the Provisional Government has been overwhelmingly negative, a failed government and a failed state, to use contemporary terms. My aim not to reverse this, but to give a complete picture of administrative and policy achievements as well as political flaws, to study the problem from some different angles I conclude that a history of the Provisional Government must attack on three fronts: the PG in terms of political parties and personalities/leaders; social movement of the lower middle strata, professions and occupations; and the actual administrative institutions, practices and decisions of  the government.

The volume will include chapters on foreign policy, nationality policy and the borderlands, and culture, high and low. This also embraces the realms of language, symbols, rituals, rumor and conspiracy.

Finally, social movements will be featured as they intersect with the state in 1917, not just the usual workers, peasants, soldiers and sailors, but professionals and significantly, the lower middle strata or white collar workers- in many ways the most prominent yet understudied social movement during 1917 and forceful state builders of the post 1917 Soviet era.