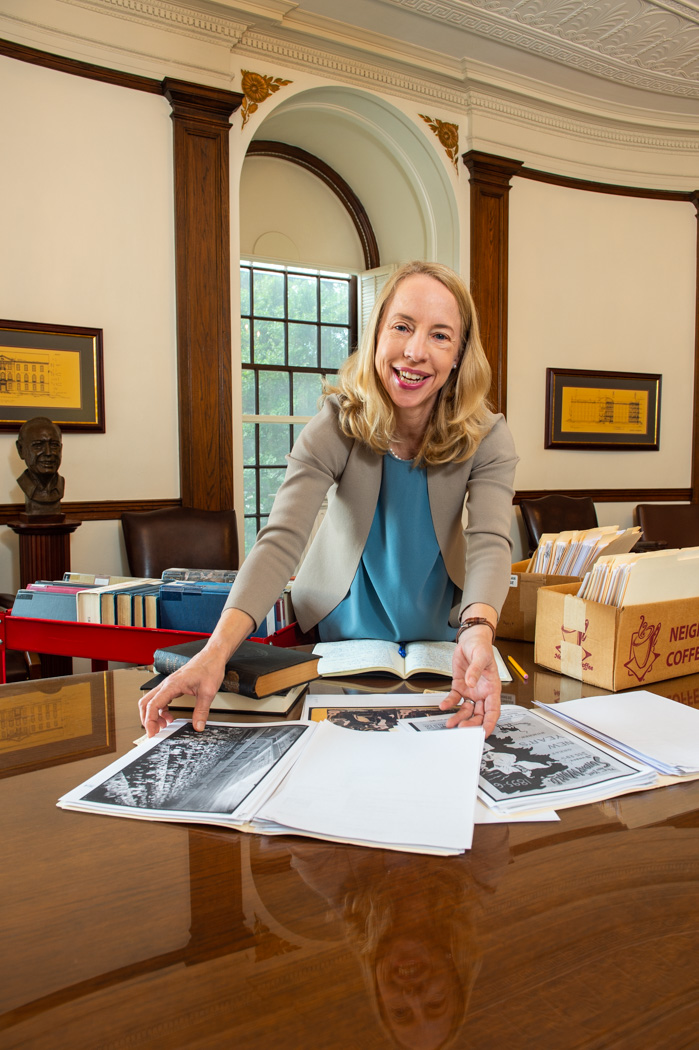 In Time’s Touchstone, Alexis McCrossen recovers and examines a significant annual event, the arrival of the New Year. While there are many histories of July Fourth and Christmas, and even of Thanksgiving and Mardi Gras, there is not one, not even a journal article, about the New Year. And yet Americans who kept diaries devoted pages and pages to the turning of the year, while editors of newspapers rarely failed to commemorate the event with editorials, poems and hearty greetings, occupants of public positions opened their offices and homes to receive the “compliments of the season,” and Americans hosted and attended New Year’s Eve parties large and small. As the day when ordinary Americans, government officials, and foreign representatives paid their respects to the President, a custom that extended the 142 years between George Washington’s Presidency and Herbert Hoover’s, it was a high holy day for the nation. Not only did the President’s reception foster American nationalism, so too did the New Year’s journalistic practice of reflecting on the state of the nation and the President’s delivery of the annual State of the Union. In the twentieth century, when observances became commercial, enthusiasm for the New Year as a holiday increased, though as the anthropologist Margaret Mead pointed out in the 1960s, ardor for the liminal moment of time it represented seems to have disappeared.

By recovering and recounting this history, Time’s Touchstone thus makes a major contribution the study of United States history.  The book also makes a major historiographical contribution by bringing the recent temporal turn in the humanities to the study of history and culture. Timekeeping is a fundamental human practice – it is at the heart of what it means to be human, for as humans we live in time despite all efforts to transcend it. It is not, however, a unified practice without a history; timekeeping is instead an approach to organizing experience that is contingent on religious, cultural, social, political, and economic circumstances. In turn, culture and society are themselves constituted and reconstituted within frameworks set by prevalent measures and markers of time.