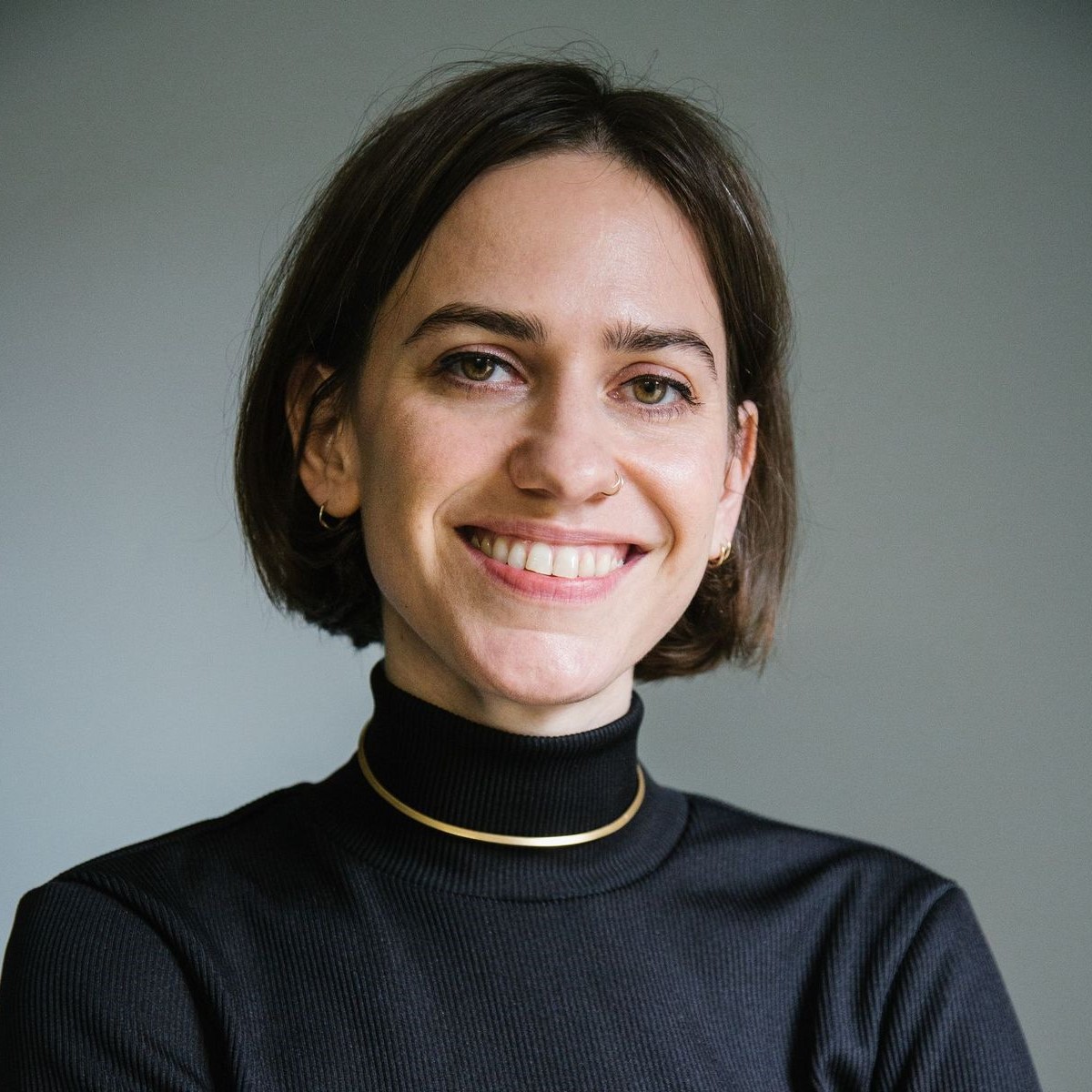 Amy Zanoni is a historian of social movements, health care and welfare policy, and political economy in the twentieth-century United States. Her book manuscript, Poor Health: Retrenchment, Resistance, and the Safety Net Below the Safety Net, examines struggles over the public sector and health care provision in the late twentieth century. Through the lens of the public hospital, Poor Health charts sustained efforts to dismantle the health care safety net, the effects such actions had on marginalized urban residents, and ongoing resistance to retrenchment. The coalition that formed to defend Chicago’s public hospital and public hospitals around the country, Poor Health shows, put forward a vision of an accountable, accessible, and well-funded public sector that provided dignified care to all.

Zanoni’s work has been supported by the Charlotte W. Newcombe Doctoral Dissertation Fellowship, the Jefferson Scholars National Fellowship, the Andrew W. Mellon Predoctoral Fellowship in History Education at the Museum of the City of New York, a graduate fellowship from the Rutgers University Center for Cultural Analysis, the Rutgers/New Jersey Council for the Humanities Public Humanities Fellowship, and travel grants from the Walter P. Reuther Library, the Illinois State Historical Society, the University of Illinois at Chicago, and the American Historical Association.

Zanoni received her Ph.D. from Rutgers University in 2020. She holds an M.A. in History from the University of Maryland Baltimore County and a B.A. in Latin American & Caribbean Studies and English from McGill University. Zanoni joined the Center for Presidential History in September 2020.