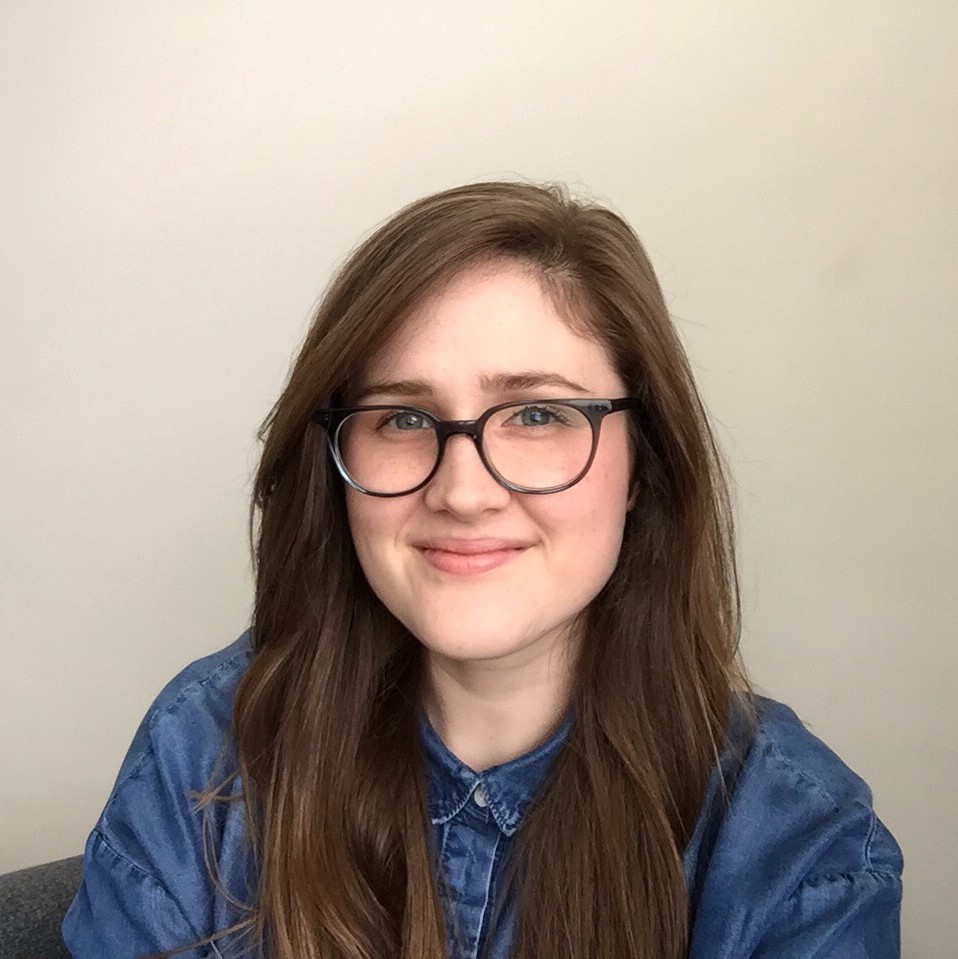 Sarah Nelson joined the Center for Presidential History in fall 2021. Her current book project, Networking Empire: International Organizations, American Power, and the Struggle over Global Communications in the 20th Century, examines how international telecommunications and the glow flow of news became key sites of geopolitical contestation from the interwar period to the end of the Cold War. It argues that debates over the meaning and scope of “information freedom” transformed what it meant to govern globally: spurring new standards of sovereignty and norms of international governance over the long arc of decolonization.

Sarah received her Ph.D. in history, as well as a Joint Ph.D. in Comparative Media Analysis and Practice, from Vanderbilt University in 2021. She comes to SMU from a predoctoral fellowship at the Jefferson Scholars Foundation (UVA), as the Ambrose Monell Fellow for Technology and Democracy.

In addition to the Jefferson Scholars Foundation, Sarah’s research has been supported by the Ingram Fellowship, the Society for the History of Technology, and the Mellon Foundation. Her work has been published in the Radical History Review and in The Conversation. Her work in the Digital Humanities has produced interactive digital timelines, ArcGIS ESRI Story Maps, and a number of podcasts. She is currently at work on a project called Mapping Communications Inequality, which uses statistical data from the International Telecommunications Union to help visualize the growth of the international telecommunications network over the first century of its expansion, from the 1860s to 1970s. You can find more information about that project here. She has also worked with the podcasting division of Nashville’s NPR affiliate, WPLN, and is currently the Early Career Intern at the Journal of Global History (Cambridge University Press).