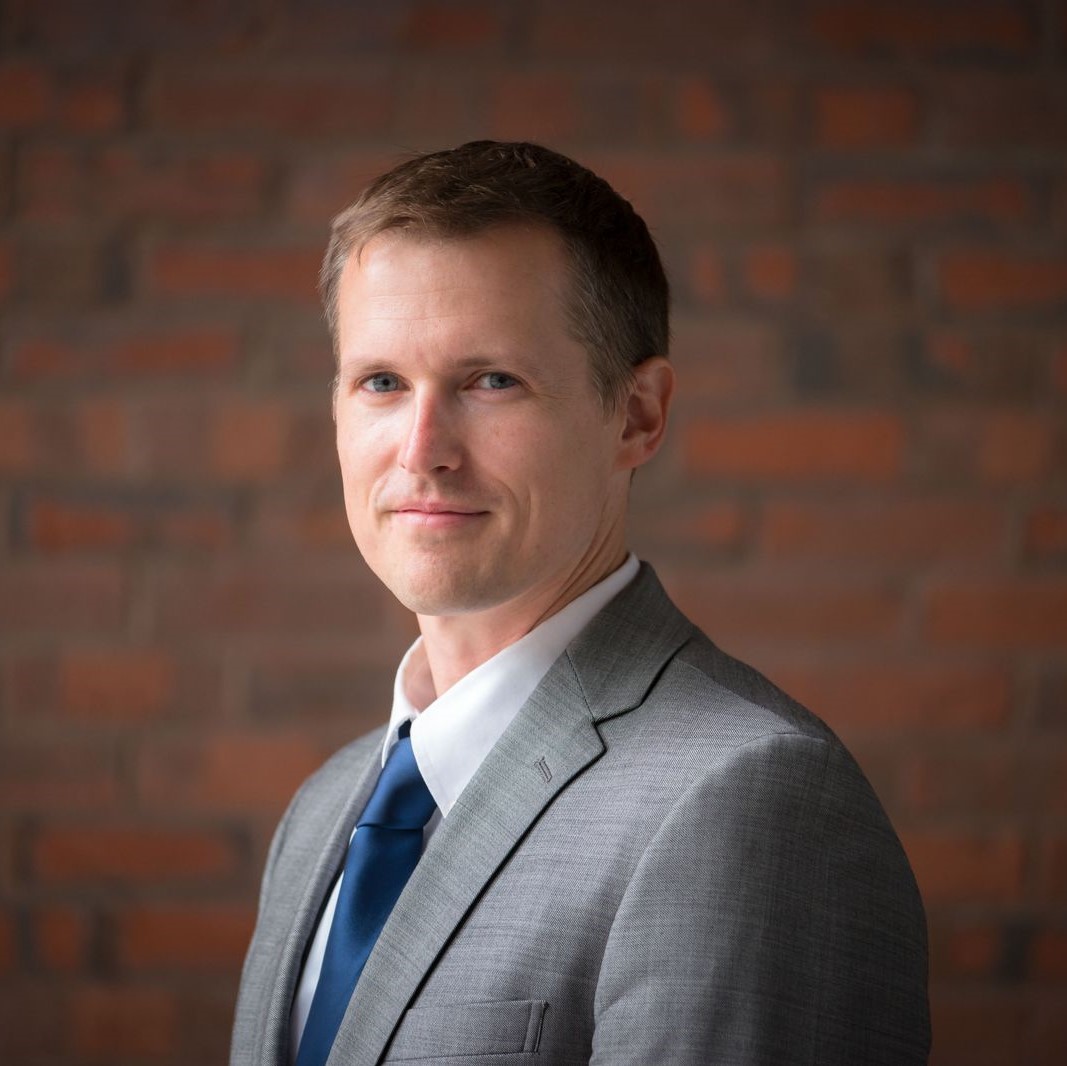 Paul Welch Behringer will join the Center for Presidential History in August 2020. His current project is a history of the U.S. and Japanese intervention in the Russian Civil War. It examines the connections among violence, perception, and military intervention, and explores the Russian Civil War’s impact on U.S.-Soviet-Japanese relations and international politics in Northeast Asia. It also demonstrates how the local experiences of military and diplomatic officials affect high-level diplomacy and policy making.

Paul received his PhD from American University in Washington, D.C., in summer 2020. From 2018 to 2020, he was an Ernest May Fellow in History and Policy at the Harvard Kennedy School’s Belfer Center for Science and International Affairs. In 2017–2018, he received a Fulbright student research award and American Councils (Title VIII) funding to conduct research in Vladivostok and Moscow. In summer 2016, he was a Silas Palmer Fellow at the Hoover Institution Library & Archives. In addition to funding from American University, his work has been supported by conference travel grants from the World History Association and the Association for Slavic, East European, and Eurasian Studies.