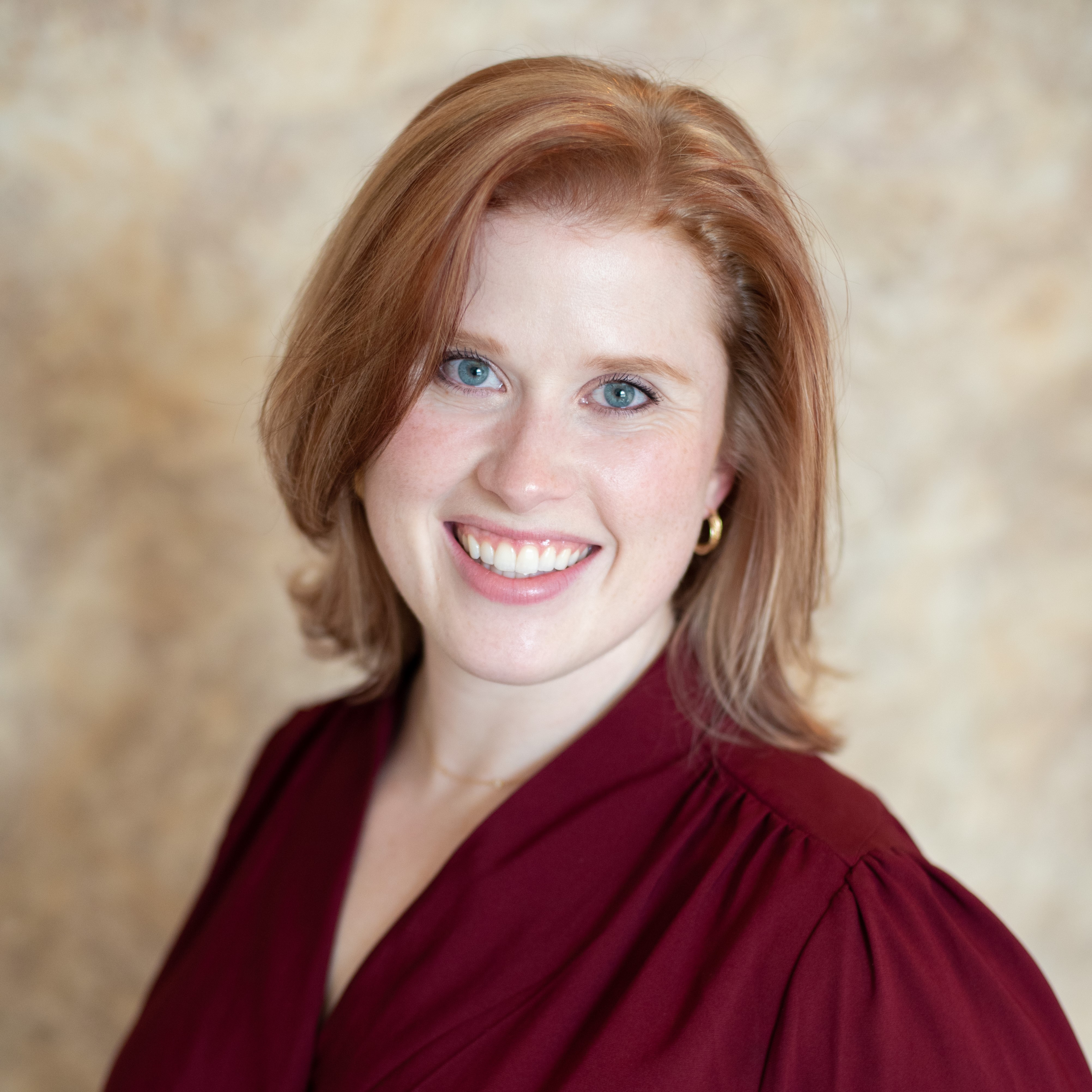 Kaete has contributed to AHA Today, Voices and Visions, and the Oxford Research Encyclopedia of American History. She is the author of “‘Uncle Wiggly Wings’: Children, Chocolates, and the Berlin Airlift,” featured in a special issue of Food and Foodways, and an essay on food and GI-German relations in Food, Culture and Identity in Germany’s Century of War (Palgrave Macmillan 2019). She is currently writing an essay on food, memory, and the Berlin Airlift for an edited volume expected in late 2020.

Kaete earned her PhD in history from Temple University in 2019 and holds an MA from Rutgers University-Newark and a BA from Drew University. She was a dissertation fellow at the Leibniz Institute of European History in Mainz, Germany (2018) and spent a year teaching in the American Studies Department at the University of Tübingen (2015–16). Kaete also held positions at Temple’s Center for the Study of Force and Diplomacy and the Center for the Humanities at Temple. Her research has been supported by grants from the German Historical Institute, the Society for Historians of American Foreign Relations, and the Roosevelt and Truman Presidential Libraries.