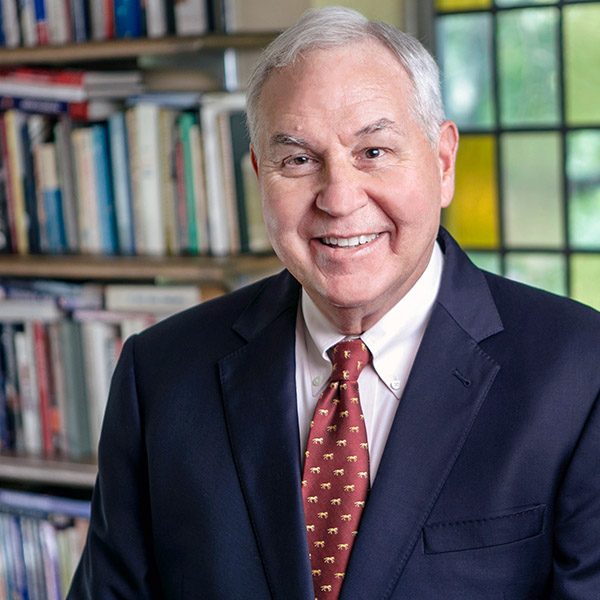 As a Fellow with the Center for Presidential History, Michael Nelson was the lead researcher and interviewer for a project on the Election of 2004, part of the Collective Memory Project. The project features interviews with President Bush's staff, members of various Democratic campaigns, and key members of the media and academia who covered this historic election.

Nelson is the Fulmer Professor of Political Science at Rhodes College, as well as a Senior Fellow at the University of Virginia's Miller Center. He has published more than twenty-five books and nearly two hundred articles on the presidency, elections, the bureaucracy, public policy, southern politics, and liberal education. Nelson's most recent two books include Resilient America: The 1968 Election (University Press of Kansas), and 41: Inside the Presidency of George H.W. Bush (Cornell University Press), which he coedited with Barbara A. Perry.