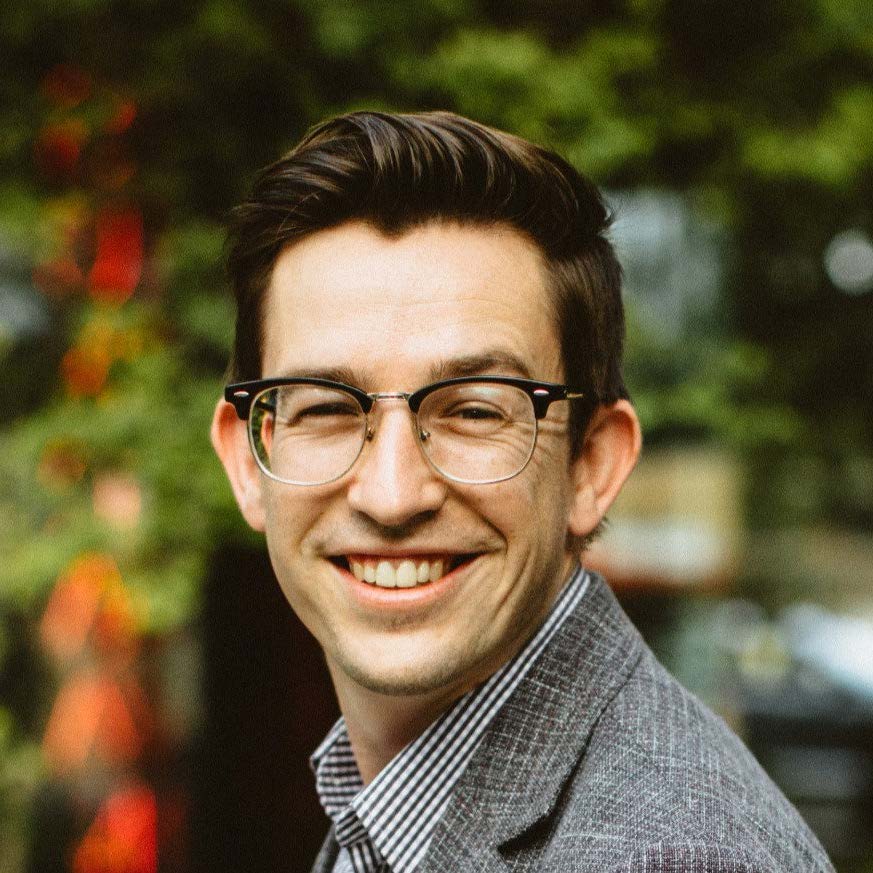 Gregory Brew is coming to the Center for Presidential History from Georgetown University, where he completed a PhD in U.S. international history in Spring 2018. Greg's project, Mandarins, Paladins, and Pahlavis: the International Energy System, the United States and the Dual Integration of Oil in Iran, 1925-1964 explores the intersecting relationship between oil and development in Iran during the mid-twentieth century. While major oil companies attempted to integrate Iranian oil into a global oil system, constructing a balance between supply and demand while preserving their control over price and production, private development firms sought to tie oil to economic development, modernizing Iran while simultaneously pursuing the U.S. Cold War objective of stabilizing Iran's Pahlavi government. Greg's project combines an examination of oil as an element in international Cold War politics, the development movement, global capitalism and the formation and consolidation of the Pahlavi regime as an oil-dependent "rentier state." It also explores the origins of the U.S.-Iranian relationship, and illustrates how the 1953 U.S.-sponsored coup d'etat that toppled Iran's democratic populist government was ultimately motivated by a U.S. belief that Iran could only be stabilized through oil-based development.

Greg's work has appeared in Iranian Studies, International History Review and Mediterranean Quarterly. While at Georgetown he was awarded the Edwin J. Beinecke, Jr. Scholarship in International Affairs, the Evan Armstrong North Graduate Research Award and the Sharabi Graduate Essay Prize. His work has been supported by grants from the Cosmos Club Foundation, Franklin D. Roosevelt Presidential Library, and Rockefeller Archive Center.