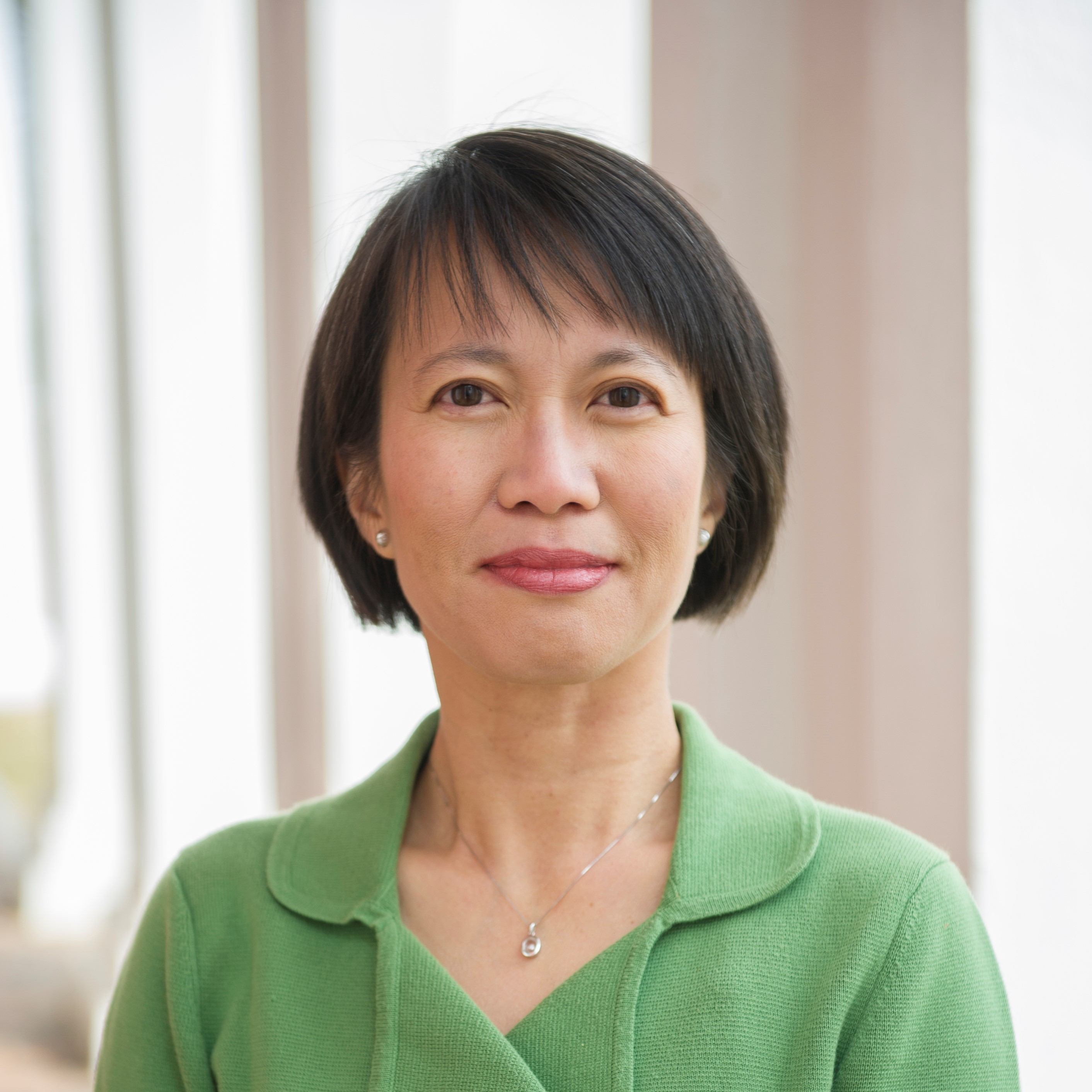 At SMU, LaiYee teaches graduate and undergraduate courses on Islam and politics, social movements and protests, and the politics of Southeast Asia, among others. She is also an Associate Editor for #AsiaNow, the blog of the Association for Asian Studies.

In the 2017-2018 academic year, LaiYee is based in Oslo, Norway. She is conducting research and recording oral history interviews on the development of transatlantic relations during the George W. Bush presidency.