Jewel Lipps, an alumna of the University Honors Program and the Dedman College Scholars Program has been awarded a prestigious graduate fellowship from the National Science Foundation. Jewel is pursuing a Ph.D. in Biology at Georgetown University. The award will provide a $34,000 stipend and $12,000 cost-of-education allowance for the next three years.

In reflecting upon her undergraduate experience at SMU, she shared these comments.“Much of what made my application successful is because of what I learned in undergrad and the opportunities that I had at SMU. I've had a lot of practice and mentorship in fellowship applications thanks to Dr. Hugley-Cook, and it was the Dedman Scholars / UHP that put me on this path to begin with.” 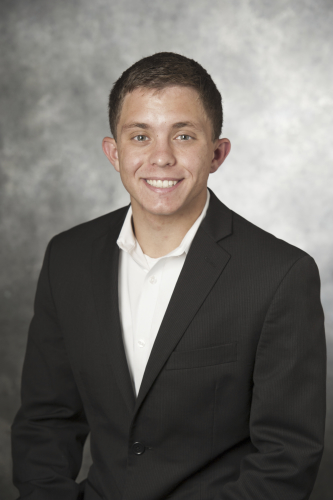 While Dallas County struggles with reform, an SMU student is helping get poor defendants out of jail
Dallas Morning News

Greg Guggenmos, 21, is on the verge of launching a "community bail" program that would provide money for indigent defendants who otherwise might spend days or months behind bars for nonviolent, misdemeanor crimes. 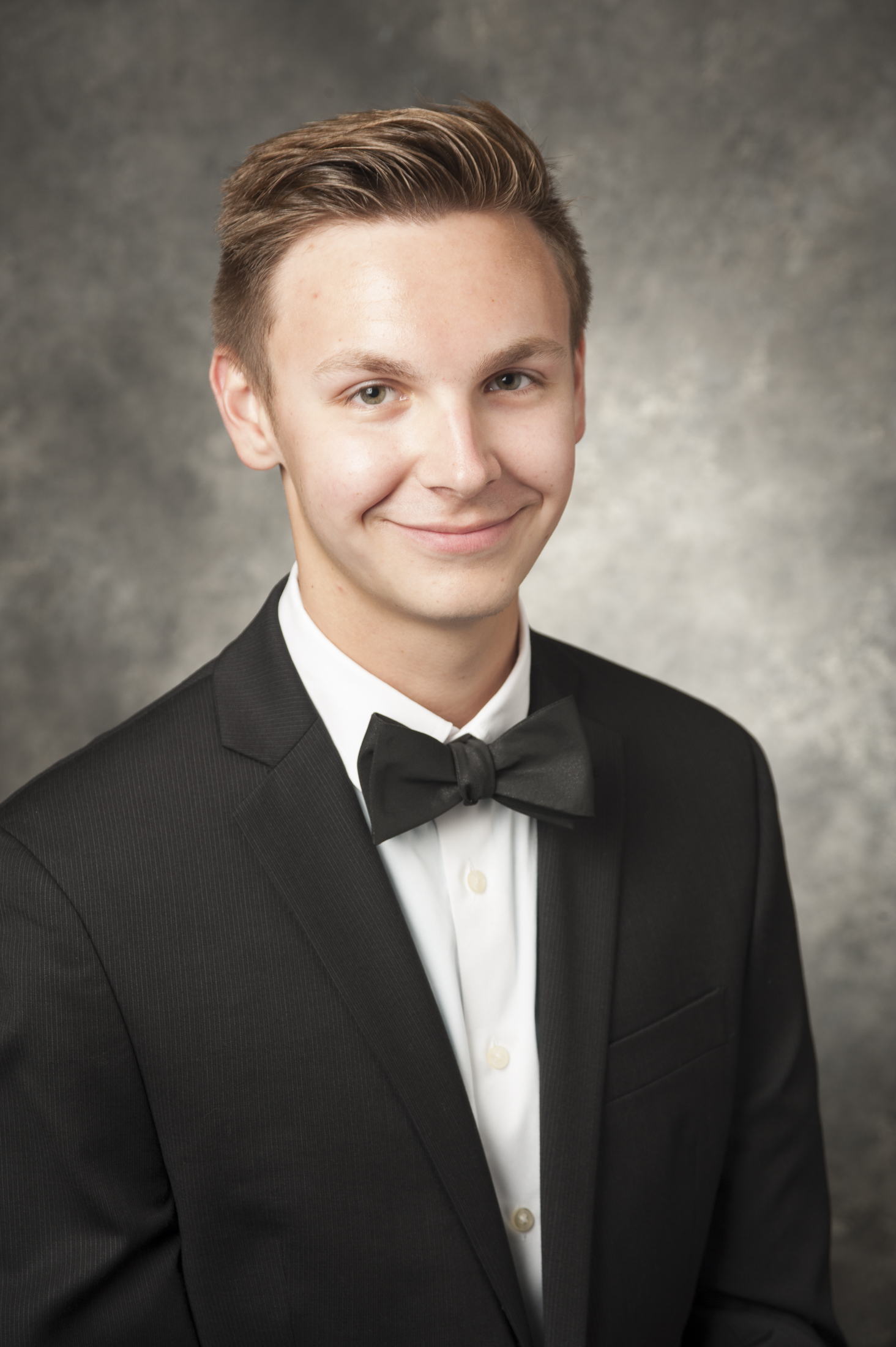 Growing up in Overland Park, Kansas, Samuel Gage Weber became fascinated with science by watching Jimmy Neutron: Boy Genius. The first 3-D animated feature film made outside Hollywood was directed by SMU alumnus John Davis ’84. Weber, whose mother is a nurse, imagined being Jimmy Neutron while he played with a child’s chemistry set. Later, when he stumbled upon the Harry Potter novels and films, he says, his interest in science became intertwined with magic.