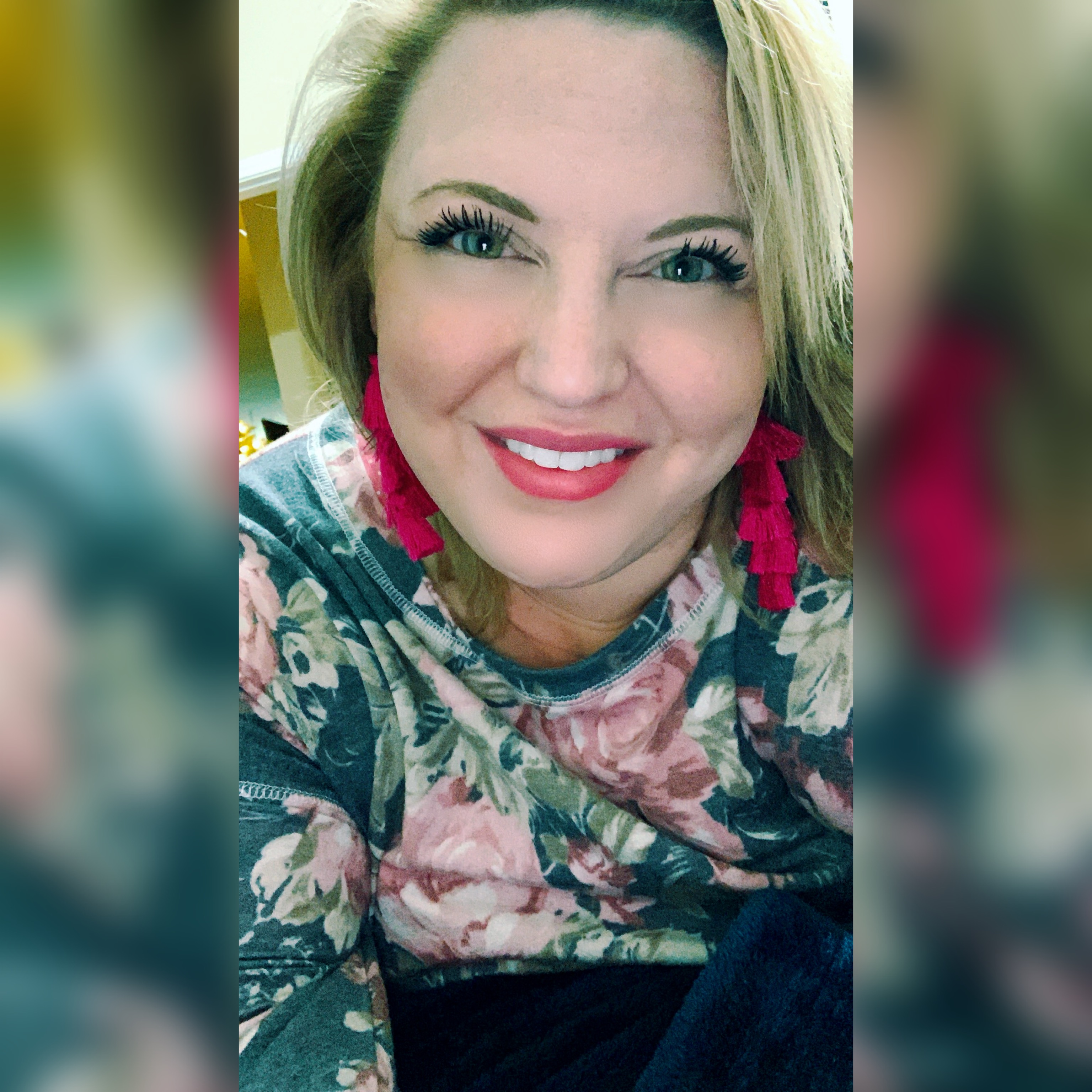 Rachel Hall received dual B.A. degrees in Spanish and Latin American Studies (with a focus on the U.S.-Mexican border) from the University of Southern Mississippi (USM), graduating with honors in 2010. She attended graduate school at USM from 2010-2011 and earned a M.A.T.L. (Master of Arts in the Teaching of Languages) degree in 2011. She served as the undergraduate assistant for USM’s study abroad program at la Universidad de las Americas in Puebla, Mexico, and as the graduate assistant for the study abroad program in Heredia, Costa Rica, where she completed graduate school. Her research interests include code-switching, Spanish slang, sociolinguistics, teaching grammar and culture through music, online/distance learning, and using new media and technology in teaching. From 2011-2012, she lived in Lima, Peru. She has taught at both the community college and university levels, and currently teaches first- and second-year Spanish at SMU.