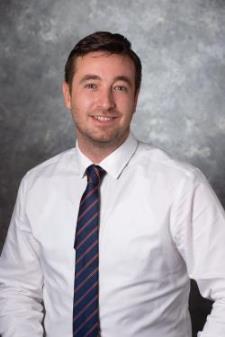 James Batchelor has taught French with SMU since 2014 on both the Dallas campus and in the SMU-in-France program. He received his B.A. from SMU and completed his M.A. in French and Francophone studies at the University of Connecticut.

He has lived between Paris and Dallas since 2007. In addition to his passion for languages, he is very interested in immigration issues and has worked with refugees and asylum seekers in the USA and France since 2007. In his free time he enjoys traveling, mountain biking, rock climbing and going to the beach.