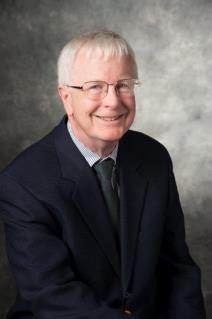 Professor Birrell retired in May 2017. He served as the department’s chief repository of institutional memory. He taught courses at all levels from beginning German to advanced courses on literature and grammar. He has published a scholarly book on German Romanticism as well as a number of articles on 19th century and fin-de-siècle literature and the correlations between literature and music in writers such as E.T.A. Hoffmann, Heinrich von Kleist and Franz Grillparzer. He has a special love for the intricacies of German grammar, syntax and usage and the history of the German language.