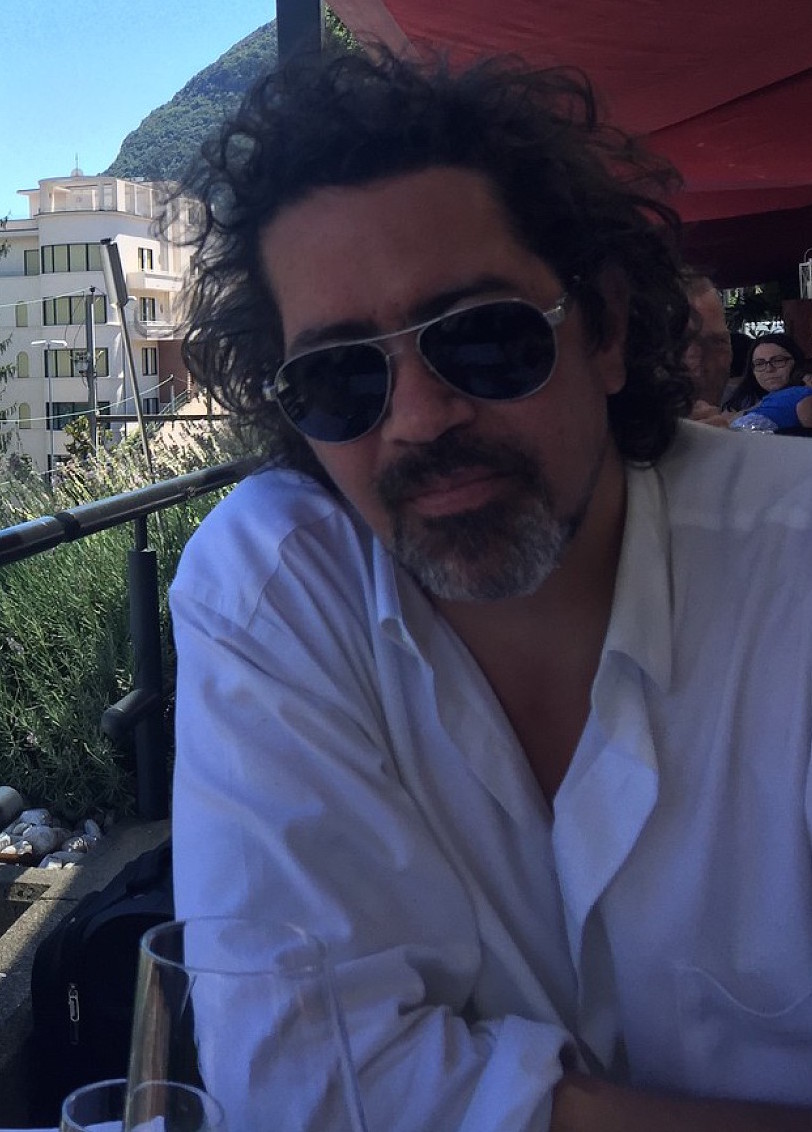 My current research is focused on the political economy of urban crisis and decline. For the past several years, I’ve worked in and around Detroit, a city with a long history of economic contraction and racially exclusionary suburbanization. More recently, the subprime mortgage crisis and Great Recession punctuated the city’s slow historical decline, resulting in an urban hyper-crisis of unprecedented proportions.

In 2014, Detroit emerged from bankruptcy, the largest municipal filing in U.S. history. In the context of neoliberal austerity, the response to local fiscal crisis is retrenchment, which not uncommonly takes the form of urban triage and planned shrinkage – efforts to strategically reduce the city’s fiscal and physical footprint. This is a model of planning and development based on the targeted withdrawal of public infrastructure networks and service systems from the poorest areas of the city. My research demonstrates how distributing resources on the basis of the perceived viability of receiving communities (and withholding resources from neighborhoods deemed “nonviable”) will tend to create concentrated areas of gentrification and “spectacular” spaces of consumption in favored areas – such as the (7.2 square mile) Greater Downtown Area – but it also creates vast “sacrifice zones” across the (140 square mile) city, wherein residents lack the basic necessities of modern life.

My research is also concerned with the flipside of this extreme socio-spatial and socioeconomic inequality: the fragmentation of the political sphere. In response to the crisis, the city has developed increasingly hybridized political practices, pseudo-dictatorial administrative mechanisms, and new norms of socio-spatial inclusion and exclusion. Ultimately, what has emerged is a “graduated citizenship” model, whereby the bundle of rights, protections, and entitlements that once defined urban citizenship have been peeled apart and reassembled in various combinations in discrete geographical areas. Detroit is now a kaleidoscope of spaces representative of, and constituted by, distinct types of rule. These zones represent a new, radically uneven geography of urban citizenship and sovereignty in contemporary Detroit.