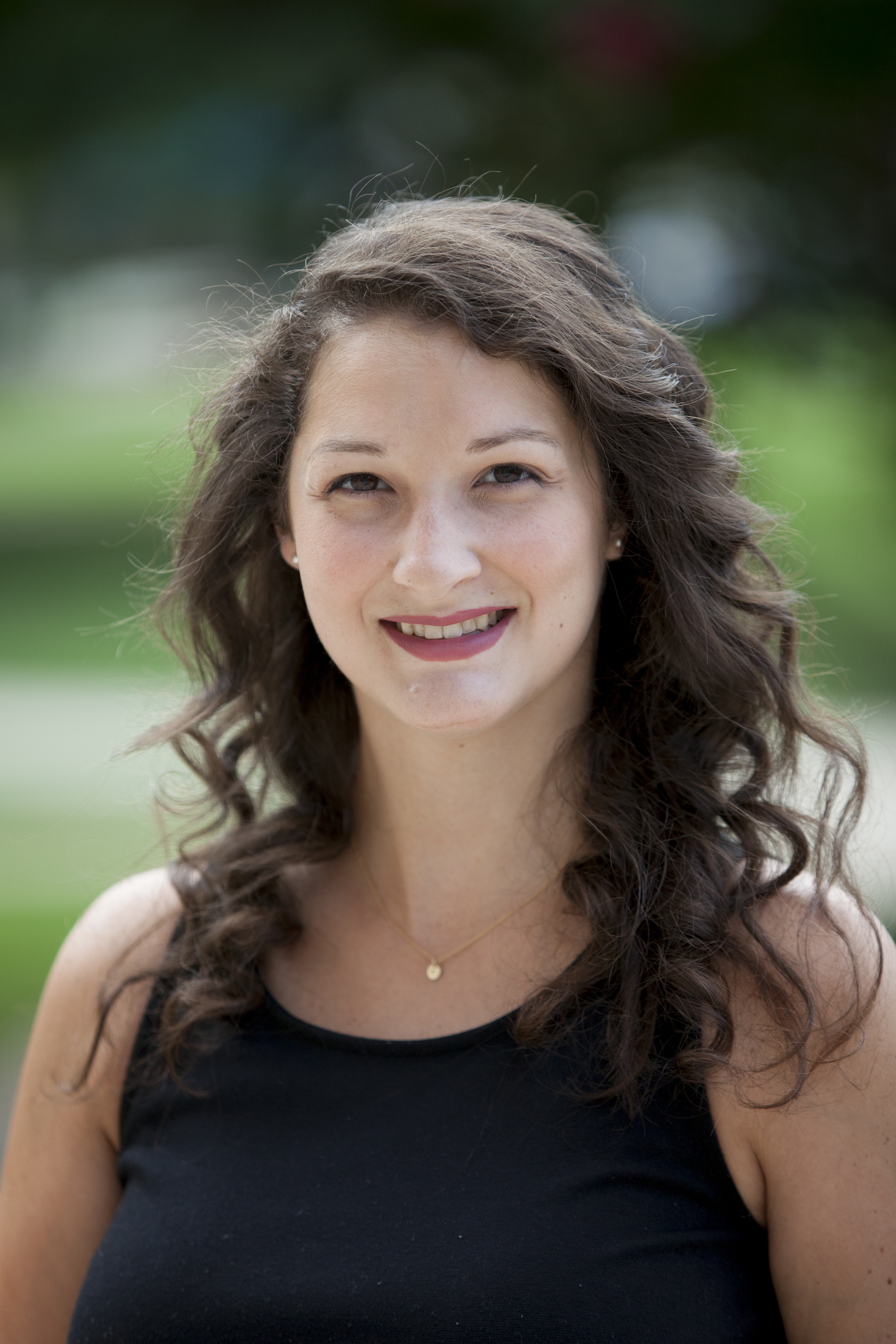 However, it was not long before Kelsey realized that her call was to academia, where she could teach and write her own books instead of editing the books of others (though she still very much enjoys editorial work). She moved from Nashville to Atlanta to pursue a Master of Theological Studies degree at Emory University’s Candler School of Theology. A doctoral degree was the next logical step, and so Kelsey applied to PhD programs to specialize in Hebrew Bible studies. She happily left Georgia to move back to Texas to attend SMU.

In the GPRS, Kelsey’s research interests focus on narrative criticism and reception history, especially as applied to the patriarchal and matriarchal narratives in Genesis. This work allows her to continue to develop the skills she learned while pursuing her double major in college.