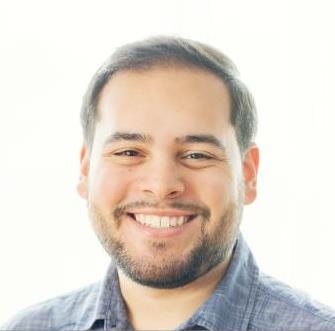 José aims to contribute to the need for historical scholarship on the interplay between Afro-diasporic religions and Christianity in Latin America, placing this within the context of the early modern Atlantic World and history of world Christian movement. As such, his research interests center around colonial Latin American thought and mission, the development and expression of African religiosity in Latin America, and more broadly, historical, theological, and theoretical interpretations of Christian interaction with other religions and its surrounding culture. As a student in the History of the Christian Tradition area, he intends for his work to enlighten religious expression in Latin America, particularly amongst Catholics in the Caribbean.

Prior to beginning his doctoral studies in 2017, José earned a B.S. in Sport Management and M.A. in Theological Studies from the University of Dayton. Among his accomplishments, he has received a Graduate Student Summer Fellowship (2016) from the University of Dayton to conduct research in Puerto Rico, and he currently holds the Fellowship in Latino/a Christianity and Religions from the Center for the Study of Latino/a Christianity and Religions at Perkins School of Theology. He is also a Hispanic Theological Initiative doctoral scholar. José is co-advised by Dr. Carlos Cardoza-Orlandi and Dr. James K. Lee.