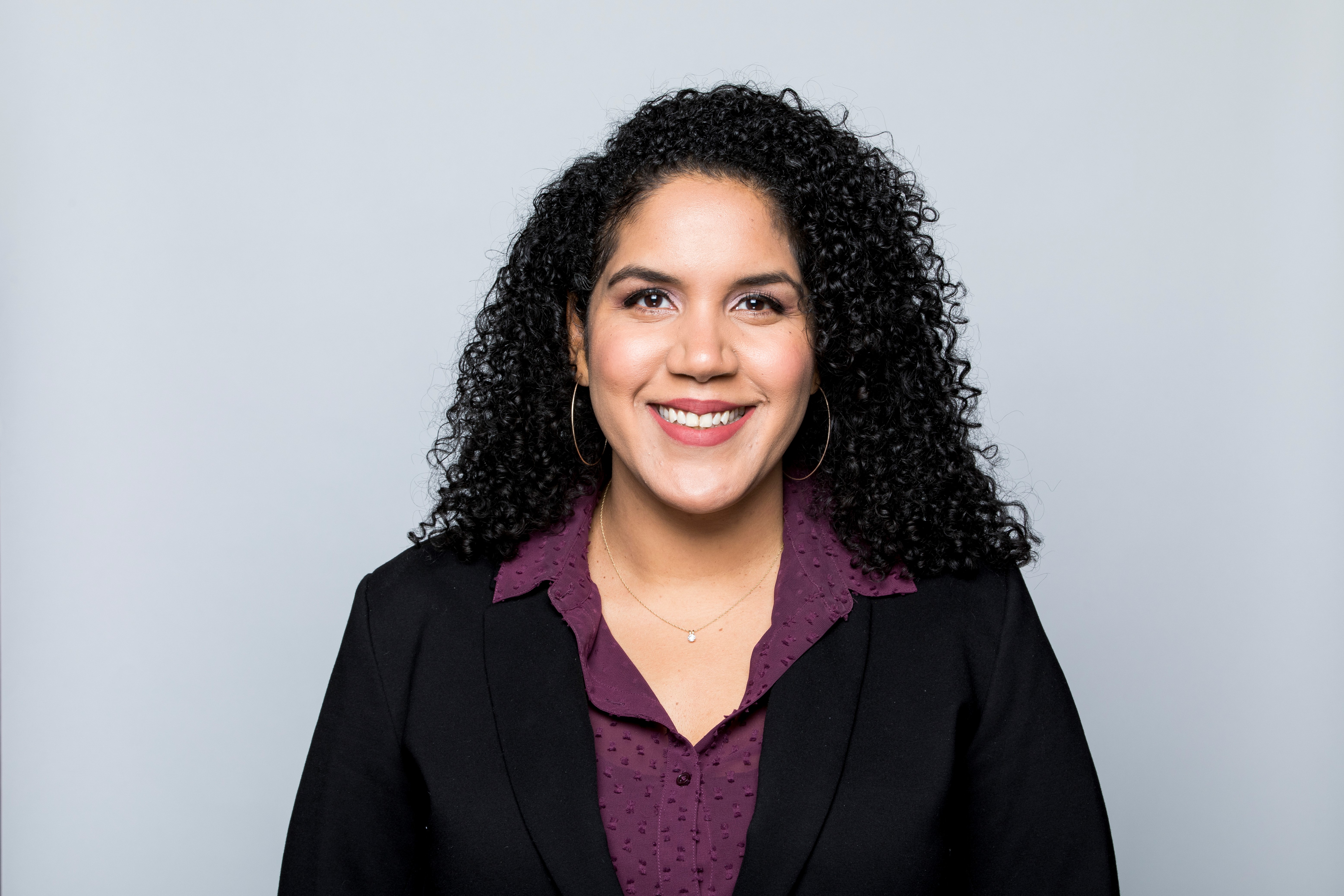 Grace is the middle child of Cuban political refugees who arrived to the United States during the Mariel boatlift of 1980. Born in New Jersey, Grace grew up with a hyphenated identity and bridging two cultures is the backdrop of her entire existence. In 2005 she received a B.A. in Journalism at Rutgers University and subsequently spent six years working in corporate America. In 2011, Grace switched careers to pursue full-time Christian ministry and began the M.Div. program at Princeton Theological Seminary. During her time in seminary, her gifts and passion for teaching were affirmed and she decided to explore the possibility of pursuing doctoral study in order to achieve the highest level of academic preparation possible.

After seminary, she decided to apply to doctoral programs in church history with a focus on Christianity in Latin America. As a historian of Christianity in Latin America, Grace plans to recover the stories that have been overlooked and/or forsaken as a result of colonialism, migration, Western Christian missions, and neocolonialism. She is interested in this work because it fulfills her constant quest to bridge her hyphenated identity and because she sees it as a potential source of empowerment for the current and future U.S. Latino and Latin American Church. Grace is the recipient of the 2012 Fund for Theological Education Ministry Fellowship, Princeton Theological Seminary’s 2014 Senior Fellowship in History, SMU’s University Fellowship and the SMU Dedman Dean's Fellowship. She is also a first-year doctoral scholar of the Hispanic Theological Initiative.