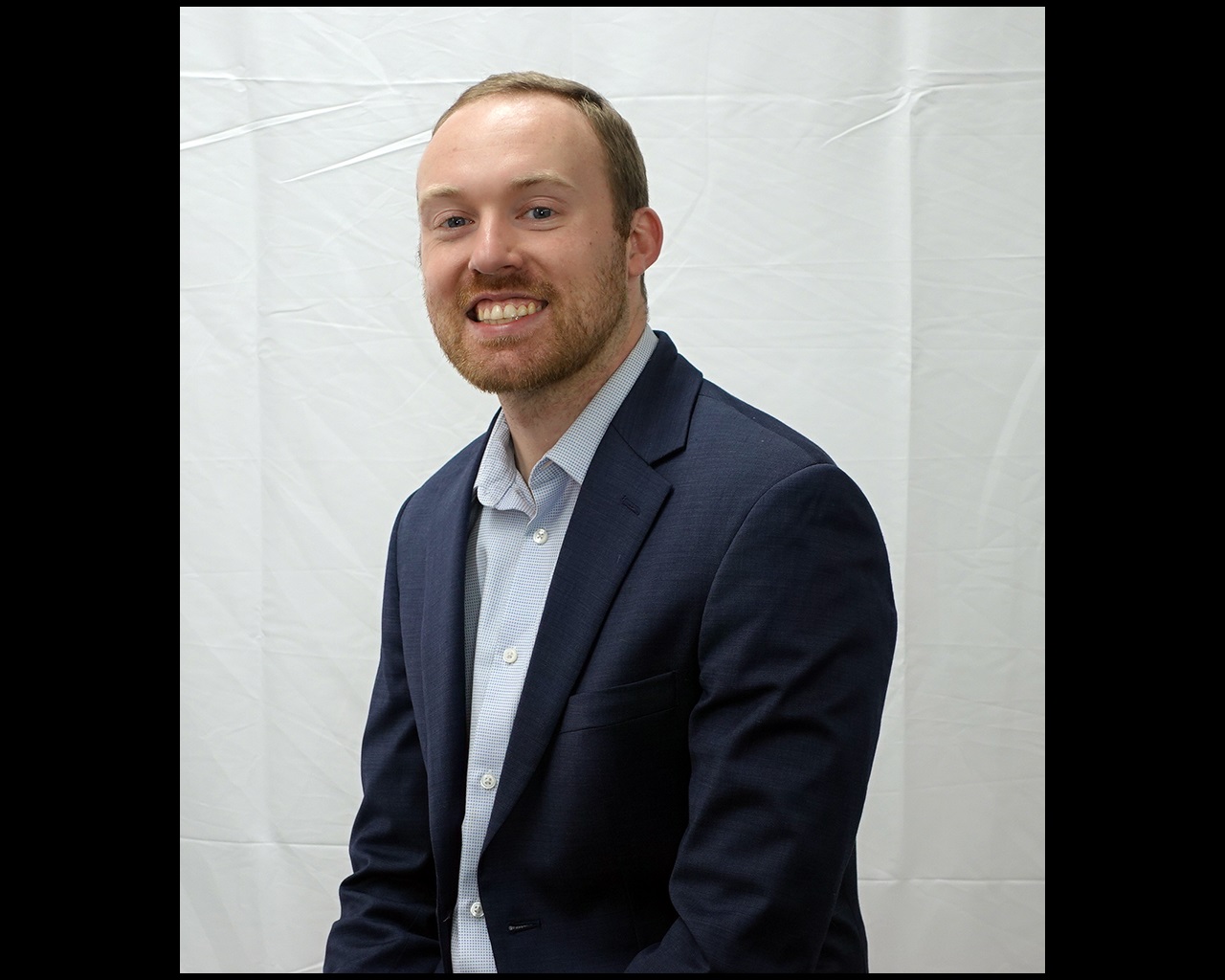 Zach deMoya was born and raised in the great state of South Carolina, where he attended the state’s flagship university earning a B.A. in Education. Upon completing his undergraduate study, he worked in local banking in his home community of Columbia for several years as a consumer lender, while engaging in activism for unbanked and underbanked communities and for increased opportunities for financial education in both schools and their surrounding areas.

Zach was raised in the United Methodist Church, and upon recognizing the deep theological questions intertwined with his work in the financial sector, decided to pursue the twin goals of ordination in the UMC and a master’s program at Duke Divinity School. Zach and his wife, Lauren, moved to Durham, NC, to attend Duke where he earned both the M.T.S. and Th.M. degrees, culminating in his thesis entitled “The Challenge of Liberty and Slavery in Early Methodism”, a study engaging the history of political theology within both British and American Methodism in the denomination’s nascent stage. In his work at SMU, Zach hopes to study and research at the intersection of theology and political economy, with particular interest in how the church might serve as a conduit for ethical engagement in the local and global economies and how banking and wealth management might be pursued in accordance with the morals and values produced by religious ethical systems.