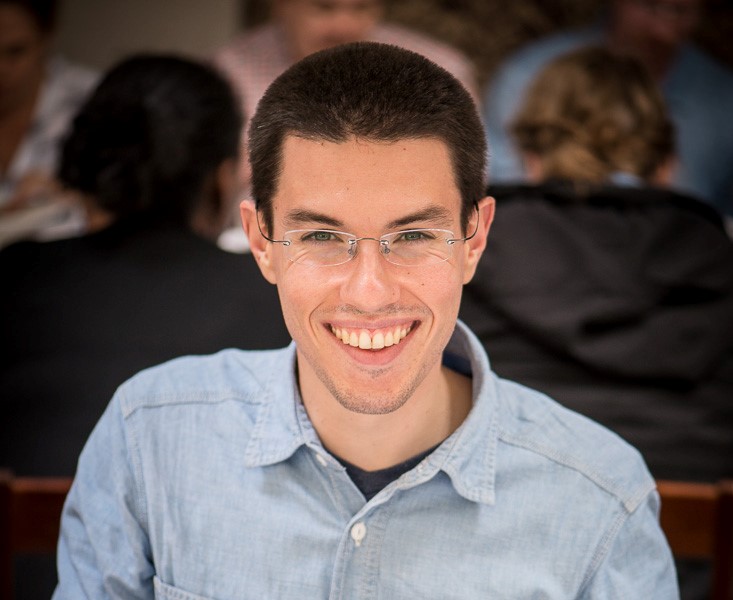 Brian C. Clark was born in Kentucky, a stone’s throw from Cincinnati, and raised in the flattest parts of northern Indiana. He works in the field of moral theology contributing to the revival of interest in the Ancient and Christian Virtue traditions. He plans to give a theological account of the role of exemplars in moral formation.

After completing an M.Div. at Princeton Theological Seminary, he returned to Indiana in 2012 to serve a congregation doing pastoral care and to teach undergraduates for Indiana Wesleyan University’s John Wesley Honors College. In 2017, Brian moved with his wife, Allison, to Dallas, TX, where he enjoys the life of a PhD student. He is an ordained elder in the Church of the Nazarene, working at the intersection of church and university. In his free time, Brian enjoys cooking and eating delicious food, striking evil genius poses with his cat Soren, and pretending to read in coffee shops while surreptitiously people-watching.