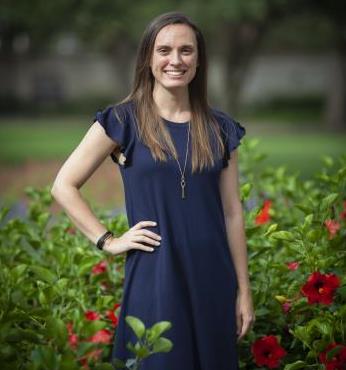 April is writing her dissertation on the Gospel of Mark, focusing especially on the latter chapters of the Gospel. She is exploring the ways in which, through the narrative arc, Mark's author depicts Jesus as gaining, losing, and regaining honor. Of particular importance to her project are first-century CE notions of honor in the world of the Roman Empire, including not only how honor was frequently defined within Roman culture but also the ways in which such notions of honor were sometimes contested.

April is a recipient of the University PhD Fellowship at SMU. She also teaches an introductory Bible course for the Course of Study School at SMU's Perkins School of Theology.